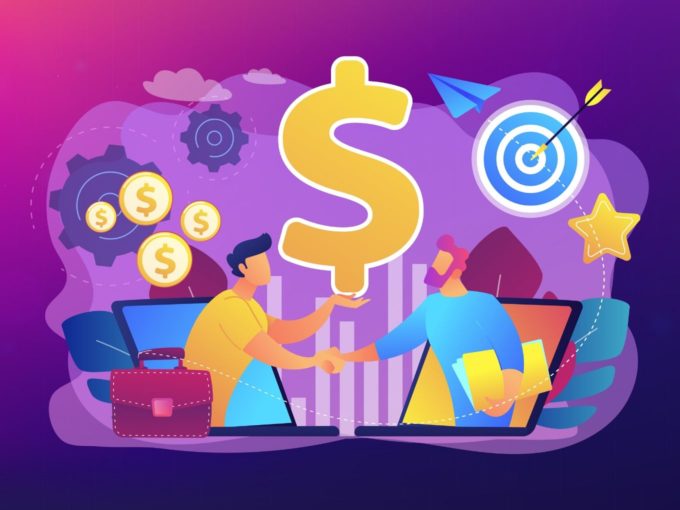 With such a huge population, India is primarily a consumer market, but with the rise of small and medium businesses, MSMEs and startups, the business-to-business model has also gained prominence in recent times. With 13 B2B startups in the Indian unicorns club, India’s B2B sector is undoubtedly growing in stature and size.

Highlighting this growth journey, Pantomath Group’s managing director Mahavir Lunawat said that Indian B2C companies on average need more than $200 Mn to achieve a $1 Bn valuation, whereas B2B companies can do that in half the capital.

Lunawat also highlighted that the Indian B2B segment has grown from 900 startups in 2014 to approximately 3000 startups by 2018, bagging 4x higher investments in the course of the four years. He also noted that B2B fintech has noticed more funding than B2C fintech companies.

Talking on the same lines, Hexaware founder Atul Nishar said that B2C was one of the hottest sectors initially, but now, B2B has started seeing some really exciting investors. “Like the Udaan story, you see. The way they have built valuation and taken off is mindblowing… I think the hottest sector for the future is B2B,” he added.

The Science Behind B2B

“B2C is like a heart, here you do a few things, get lucky and become really big. B2B software is more about science, where the company has to crack the model based on income regeneration skills, sales pipeline and sales operation. What we find is that Indian companies, a lot of the entrepreneurs have really cracked the science.”

Adding weight to the theory that B2B success is a little more structured than B2C, Udaan cofounder Sujeet Kumar said, “The trade of India is very different” hinting at the changing market dynamics.

In 2015, he said smartphones were leading the overall sales and that was because of the cost margin. Kumar added that 90% of the consumption is less than INR 500, and on average, a consumer spends about INR 230 every day. Talking from a supply chain point of view. He noted, for INR 230 per Kg of consumption, companies had to bear a fulfilment cost of roughly INR 130 – INR 150. “It is very hard to maintain these goals given this cost,” Kumar highlighted.

“This is where we put our thoughts together and the B2B model emerged clearly. We saw that there are 20 Mn to 25 Mn retail shops, which are doing all this math of breaking down the cost, and distributing to the consumers by themselves.”

Udaan is a digital platform that allows small or medium-sized businesses (SMBs), manufacturers, wholesalers, traders, and retailers to connect with each other and sell goods and services online. The company also offers credit facilities to select small sellers. It currently functions across electronics, home and kitchen products, clothing, and footwear.

Kumar, who founded Udaan along with Vaibhav Gupta and Amod Malviya, created one of the fastest unicorns in the Indian market. Founded in 2016, Udaan has raised over $870 Mn from investors like DST Global, and Lightspeed Venture Partners.

“We believe that in a matter of three years, we should see more than 100 unicorns. I think there are a pretty large number of soonicorns already in the B2B space. There is excellent growth happening among B2B startups that have already taken off,” Hexaware’s Nishar added.