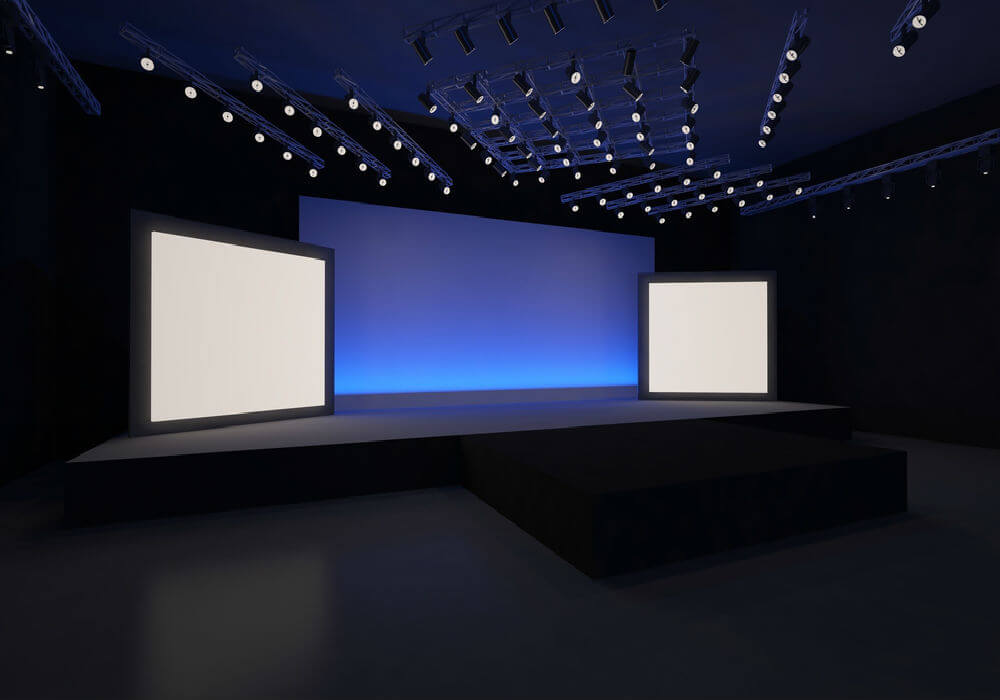 The Year 2017 has almost come to an end. Time is a sneaky little thing! So in this last week of 2017, there are two startup events happening in major cities Mumbai and Gurugram. From December 29 to 31, an incredible lineup of Guest speakers along with the human-like Robot named ‘Sophia’ is coming to the Techfest of IIT Bombay, while Startup Grind India is organising an year end party on December 30 which will bring all startup enthusiasts under one roof.

Let’s have a look at the major startup events happening this week.

Startup Events To Attend This Week

Apart from this, Saudi Arabia-based human like robot ‘Sophia’, first robot to get a citizenship will also be present in the techfest and will interact with the students/professionals.

Startup Grind India is organising an year end party which will basically be a get together of startup enthusiasts, investors and entrepreneurs. Through the event, the organisers aim to celebrate the developments that happened in the startup space throughout the year. It will comprise of guest lectures from some of the prominent investors and entrepreneurs who will sum up 2017 as an year of the indian startup ecosystem.

Stay tuned for the next version of our weekly series Indian Startup Events Of The Week!