Amit Singal has cofounded the VC fund with Chittransh Verma

The fund will support startups with around INR 1 Cr to INR 2.5 Cr in their seed fundings 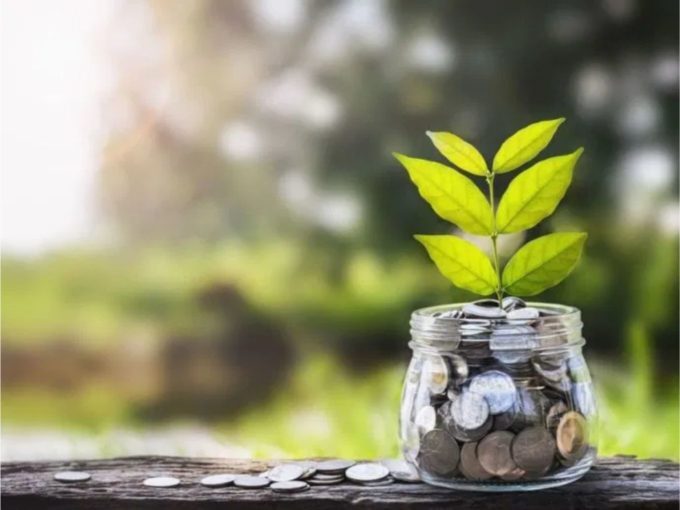 According to an ET report, Fluid Ventures, which Singal has cofounded with Chittransh Verma, assistant vice president at the Atal Incubation Centre-BIMTECH, will start to deploy the funds by early 2020.

Currently, the fund is targeting to raise around INR 80 Cr and is expected to make investments in early-stage startups in their seed to pre-Series A funding rounds.

While speaking about the ticket size of the fund, Singal said that Fluid Ventures will look to invest in startups with around INR 1 Cr to INR 2.5 Cr in their seed fundings. Additionally, with the growth of their portfolio companies, the fund will provide additional investments if needed.

Singal also told ET that besides investing the capital in these startups, Fluid Ventures wants to ensure their handholding as growth partners as he has done in the past as an angel investor. “Our thesis, support and selection of startups are validated by past exits and follow-on capital our investments have raised,” he was quoted as saying.

Reportedly, both Singal and Verma have so far invested in around 30 startups in their personal capacities. Further, Verma said that in the current startup ecosystem, Fluid Venture will aim to become a substitute for the angel investors and various angel platforms, thereby helping startups to grow.

With the rise in innovation, the influx of funds in India has never been better before. In order to boost these innovative startups, various numbers of funds have been launched in the past.

Further, after their exit from the Mindtree, the three cofounders of the company — Krishnakumar Natarajan, NS Parthasarathy and Rostow Ravanan — have also recently decided to start their own $120 Mn fund to invest in tech startups.