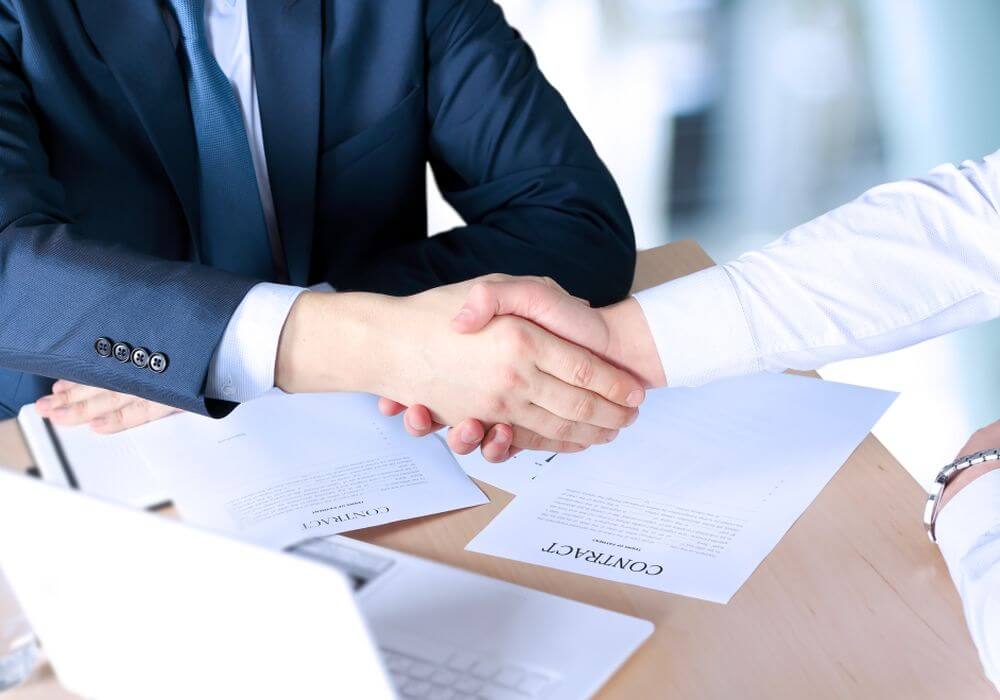 The platform has revealed plans to use this capital from Hunch Ventures and others for scaling the business and marketing the product locally. The capital will be further utilised to bolster the startup’s presence in the contract automation sector, which boasts a market potential of $80 Bn.

Speaking about the idea behind the company, Shashank in a recent interaction with Inc42, said, “I am a lawyer. I have seen upfront what lawyers do and how they work. I realised that the process is too time-consuming and riddled with inefficiencies. I have sat down on the other side of the table with clients and seen them take long to do something very simple. Despite working on similar deals, we still have to create additional paperwork.”

SpotDraft’s technology is currently aimed at small businesses and freelancers to help them draft solid contracts, send automated invoices and payment reminders. But going forward, the AI platform will be able to read through contracts, organise, manage and analyse them.

The idea, according to co-founder Bhagat, is to help companies manage their legal work at a fraction of the cost and time. SpotDraft claims to not only let anyone create a contract in less than 10 seconds but also allows users to sign it online, send automated invoices which are GST compliant, and even send payment reminders.

Shashank added, “From creating contracts and invoices to getting regular updates on outstanding obligations under the contracts, moving forward SpotDraft will provide the users a complete end-to-end contract management solution at the press of a button. For now the focus is on the Freelance Market, however, the target base will soon grow to include SMEs and MSMEs.”

With the latest funding from Hunch Ventures and others, the founders are also looking to expand the scope of SpotDraft’s technology to provide the user with the gist of the ‘good, bad, ugly’ in the contract. To that end, about 4.5 Mn contracts have already been studied by the team to understand the market standards and build the algorithm for the same.

The legaltech startup, which is still in beta phase, plans to launch the inbox in the next 2.5 months. Over the last nine months, it has managed to get about 6,000 signups on its platform and has processed close to 3,500 contracts.

A Look At The Emerging Legaltech Market In India

Legaltech startups are slowly gaining traction across the globe. As far as India is concerned, the legal and compliance service market in India is estimated at the $6.2 Bn (INR 40,000 Cr), and this market is growing at a staggering 25% per annum. There is Chennai-based Vakilsearch which connects clients to lawyers and MyAdvo, a legaltech concierge that helps its clients connect to lawyers for their legal needs.

Similarly, LawRato is a legaltech platform providing expert legal advice and counsel to enterprises and individuals, while Delhi-based LegalRaasta is an online platform for business registrations and compliances. In May this year, LegalRaasta raised $5 Mn (around INR 32 Cr) in Series A round of funding led by Impanix Capital.

The latest funding from Hunch Ventures Spiral Ventures, 500 Startups and others will likely help the still-young SpotDraft to solidify its presence in the market and onboard new customers.