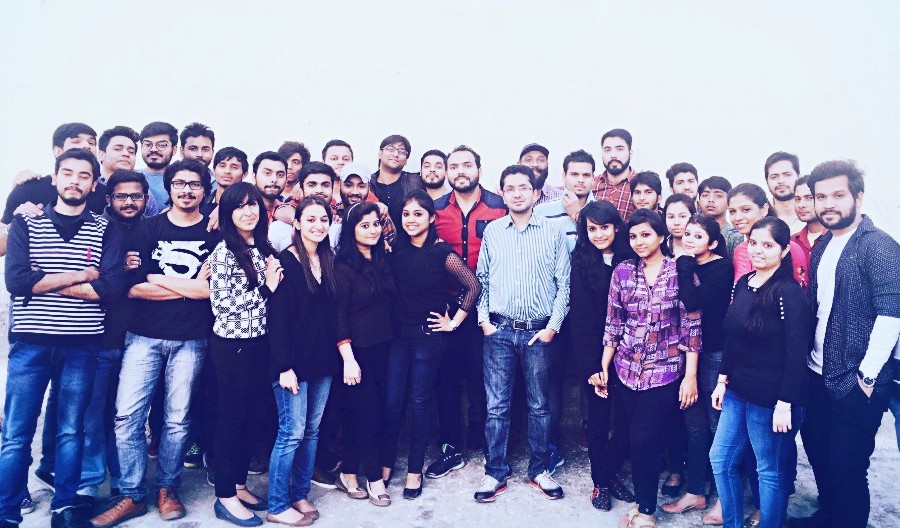 Delhi-based legal tech startup LegalRaasta has raised $5 Mn (INR 32 Cr) in Series A round of funding led by Impanix Capital, said company in a statement.

The startup will use the raised funds in building GST compliance software for SMEs, CAs and enterprises. Also, Senior VAT official, RK Jain has joined the company’s Board as an advisor.

“GST is a big opportunity for many organised tax players to emerge. A 5%-10% market share translates into billion dollars in revenue. We liked the team at LegalRaasta, and believe that they will emerge as one of the top players,” said Archit Bhargava, Venture Partner at Impanix Capital.

Founded in 2015 by former McKinsey consultant Himanshu Jain and his brother, Pulkit Jain, Chartered Account and CS, LegalRaasta was started as an online platform for business registrations and compliances. The startup aims to help entrepreneurs and SMEs, with services such as ITR filing, TDS filing, company registration and trademark registration among others. To date, the company claims to have served more than 80,000+ SMEs in India and offers over 50 services linked to finance and taxation.

In its GST software solution, LegalRaasta intends to simplify GST filing through features such as reconciliation, Excel upload, app-based GST filing etc. It also aims to complete its taxation offering with GST. According to an official statement,, the team will offer both – a standalone GST software and an API interface to connect existing ERP (enterprise resource planning systems such as SAP, Oracle and Tally) with GST systems.

LegalRaasta has already applied to be a GSP (GST Suvidha Provider) with the government and has set up a 24×7 free helpline service where SMEs can get in touch with experts and resolve queries related to GST registration and GST returns.

With GST expected to be implemented with effect from September 1, 2017, Legal Raasta will also strengthen its management team to build its GST offering. “Our aim is to invest this money in building our technology and operational team. We will scale up the team to 300 people over next 6 months” said founder Pulkit Jain.

As mentioned by LegalRaasta in an official statement, the Legal and compliance service market in India has been estimated at the $6.2 Bn (INR 40,000 Cr), and this market is growing at a staggering 25% per annum. In addition, GST is expected to create a $5.6 Bn (INR 36,000 Cr) software market in MSME segment.

In April 2016, LegalRaasta had raised $1 Mn (INR 6.7 Cr) in angel funding from Pravin Khandelwal and Yatin Kumar Jain. It also partnered with Intuit, a provider of business and financial management solutions for SMEs, for its accounting software.

Other players in this space include Vakilsearch, LawRato, Legistify, and MeetUrPro and more.