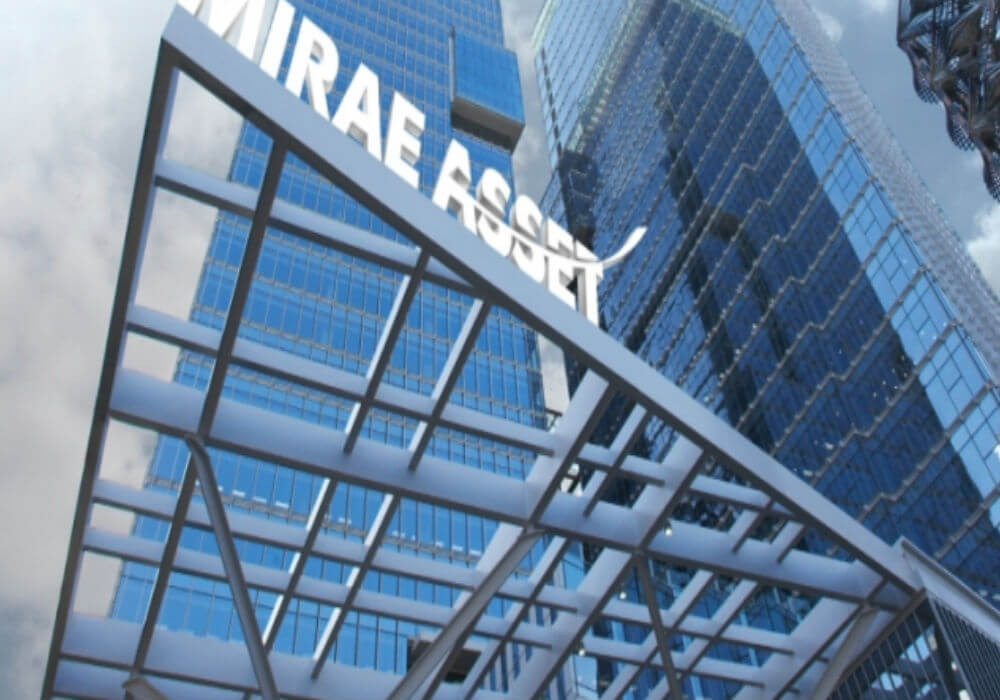 South Korea-based financial services company Mirae Global Asset Management has announced its plans to set up a $1 Bn VC fund in Asia, with India as one of its core investment market.

The VC fund will also focus on Vietnam, Indonesia, as well as the selected opportunities in China and Japan, stated people close to the development of ET. “India will get one of the largest allocations from the fund,” one of the persons said. Also, it will focus on sectors such as consumer internet, financial technology and consumer brands amongst others.

As per reports, the South Korean Internet conglomerate Naver will also join the VC fund. Both will contribute $200 Mn initially and will increase the corpus depending upon the opportunities.

Mirae is currently a part of India’s mutual fund industry and entered the country in 2007 with a seed investment of $50 Mn, as mentioned on its website. It will also be the first South Korean fund to set up its base in India.

As evident from a Quartz 2016 article, the South Korean investors did not take much interest in India from 2013-2015. However, they first made a buzz in the Indian startup ecosystem in 2016. While in March 2016, Softbank South Korea invested in Gurugram-based True Balance, in December 2016, NoBroker raised $7 Mn in a round led by KTB Network, a Seoul-based VC company.

Around the same time, the Korean government also organised K-Startup Grand Challenge project, with an aim to invest over $3.8 Bn in India as well as other Asian countries by the end of 2017 to promote startups and entrepreneurship.

Later in March 2017, it was also reported that India and South Korea governments “agreed to deepen cooperation among their small and medium enterprises through technology transfer, joint ventures, business alliances and facilitation of mutual market access”.

Although the Korean markets present a wide scope of growth, the political turmoils have left the local startups gaping for funding, while turning the investors to other developing startup ecosystems. As per a 2017 Korean Tech Investment report, Korean startups received $574 Mn funding altogether in 2017, which is 38% less as compared to $938 Mn received in 2016. “A total of 248 individual investments in startups were made in 2017, which is ten fewer than were made the previous year. In 2016, 258 separate investments were made in startups,” stated the report.

India is currently an apple of the investors’ eyes globally. Japan (Softbank) and China (Alibaba) have already invested billions of dollars in the country, gaining stakes in a few of the top bets in growing sectors. Now it’s the Korea turn…

During the February 2018 South Korea Business Summit 2018, the Minister of Commerce & Industry Suresh Prabhu highlighted that Korean companies can help Indian startups scale globally. Going ahead, as Mirae also looks to participate in Series B and late-stage funding rounds, what portion of the $1 Bn VC fund, will the Indian startups be able to grab, and what global opportunities the Mirae platform will be able to provide to the Indian startups, will be interesting to watch.