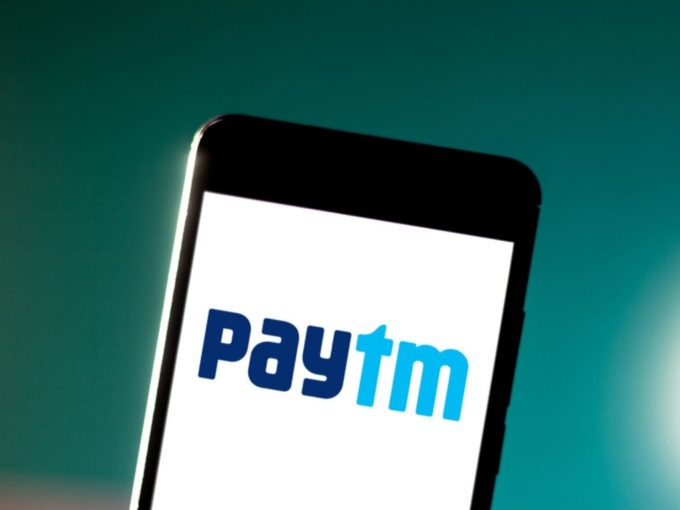 As digital payments giant Paytm is getting the wheels rolling for its initial public offering (IPO) scheduled for November this year, Japanese conglomerate SoftBank is looking at diluting its current shareholding in the Indian digital payments giant. According to media reports, SoftBank is evaluating selling shares worth $1-1.5 Bn, which will be its largest exit from an Indian company after Flipkart. Elevation Capital and ANT Group (owned by Alibaba) will be diluting their shareholdings in the IPO as well.

A person aware of the development told Mint that SoftBank may monetise about 3-5% of its shareholdings in Paytm. However, the Japanese conglomerate would continue to hold at least 15% stake in One97 Communications, Paytm’s parent company, post the sell off. The investor, who currently owns about 19% stake in Paytm currently, may further sell off its shareholdings after the fintech startup has gone public.

Paytm is looking to raise $3 Bn (INR 21,800 Cr) in its IPO at a valuation of $25-30 Bn, representing a 56%-87% spike from the current $16 Bn valuation. The company has already received the in-principle approval for the IPO from its board of directors. Paytm’s much-anticipated public market debut will include a sale of new and existing shares to meet regulatory obligations in India.

The digital payments giant will be taking the qualified institutional buyers (QIB) route to list, where it will raise primary funds from a fresh issue of shares to these institutional investors, as per norms of the Securities and Exchange Board of India (SEBI). Paytm is in talks with Axis Capital, ICICI Securities and SBI Capital Market, along with JP Morgan, CITIGroup and Morgan Stanley, for its listing process. It is looking to file its draft red herring prospectus (DRHP) by July this year and may look to bring on QIBs as anchor investor during the pre-IPO round in the same month.

One97 Communication was founded in 2000 by Vijay Shekar Sharma, who launched Paytm in 2010. Paytm is one of the biggest digital payments companies in India with its offering spread across digital payments like UPI, credit and debit cards, wealth management through Paytm Money, banking services through Paytm Payments Bank and more.

The company processed over 1.2 Bn monthly transactions across offline and online payments as well as financial services in February 2021 and claims to have over 150 Mn monthly active users across its financial services. In the month of March, Paytm facilitated 975 Mn digital transactions across all its services including Paytm Wallet, Paytm FASTag, Paytm UP and internet banking.