Is Paytm Mall Making A Loss?

Is Paytm Mall Making A Loss? 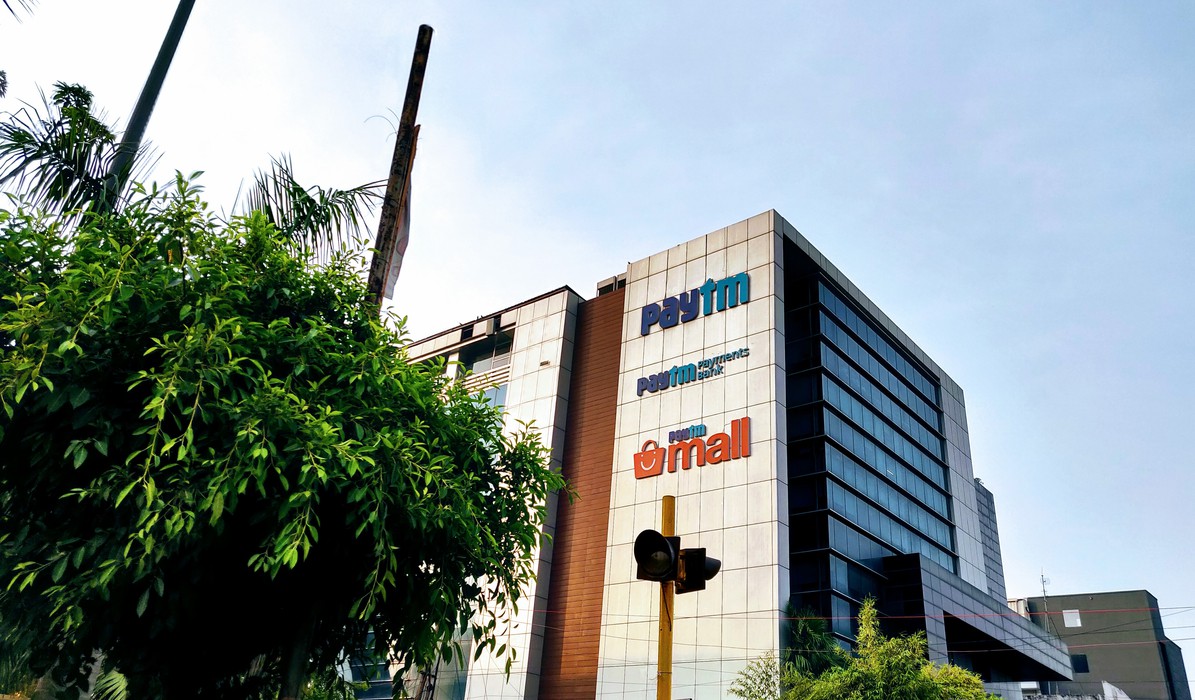 Paytm has been diversifying its portfolio to find new revenue channels

Indian ecommerce market is pegged at $200 Bn by Deloitte

Founded in 2010, Paytm is one of the first digital payment platforms in India. Following the demonetisation wave of 2016, Paytm was counted as one of the instrumental players in expanding the reach of digital payments from high-end retail stores to local kirana stores, auto-rickshaws and even roadside vendors. However, the company’s revolutionary operations strategy and huge brand recall do not seem to have benefitted its balance sheet. Paytm has continued this unfortunate streak, widening its losses by 162% in the financial year 2019. According to a media report, Paytm’s consolidated net loss was INR 4,217 Cr for FY19, as compared to INR 1,604 Cr net loss in FY18.

Paytm has close to 130 Mn monthly active users and more than 450 Mn registered users, as of July 2019. But this huge user base did not have much effect on the company’s profit because the government has currently banned digital payments enablers to charge convenience fees from customers. However, these enablers like Paytm have to bear the MDR charges levied by the banks, credit card operators, and payment gateways on each transaction.

In order to fight these constraints, Paytm has been expanding its product verticals and has now built a whole ecosystem to generate profits by engaging its huge merchant/customer base. One of these ecosystem entities is an ecommerce platform, Paytm Mall.

Headed by Rudra Dalmia, Paytm Mall works on a hyperlocal offline-to-online (O2O) business model. With plans to generate $2 Bn in gross merchandise sales this year, Paytm Mall had reported a loss of INR 1,171 Cr in FY 19, as compared to 1,806 Cr loss in FY 18.

Meanwhile, the revenue for Paytm Mall rose from INR 775 Cr in FY18 to INR 968 Cr in FY19, a spike of around 25% from the previous year filings. However, the company still lagged in terms of Indian ecommerce market share, where Amazon and Flipkart have emerged as the two major players.

After a rejig of top-level management at Paytm Mall, the company has also followed it with over 80% cut down in cashback across its online marketplace categories such as grocery, electronics and fashion.

The cut down had also led to a drop in the number of users of Paytm Mall, but considering the cashback fraud in the company which was discovered, it may not have been a bad decision. The fraud was said to be in double digits, over INR 10 Cr.

“Post Diwali [2018], what my team saw was that there were some small sellers who were getting a large percentage of the cashback and we as a team asked our auditors to do a deeper audit. We found out that there were some sellers who were colluding with some employees at the junior-level and they, sort of, will get more cash back on their products,” Paytm founder Vijay Shekhar Sharma said.

In July, US-based ecommerce major eBay also acquired a 5.5% stake in Paytm Mall to enter a strategic partnership with the Indian company. According to Paytm Mall, the strategic partnership should allow it to overcome cross-border trade challenges such as high delivery costs, returns and long timelines, while ensuring that regulatory requirements are met, including the payment of customs duties. Expanding into cross-border commerce, Paytm Mall would be hoping to lower is customer acquisition spending and is likely to tap into the large Indian diaspora in many markets.

Regulations In The Ecommerce Space

International ecommerce players such as Amazon and Walmart-owned Flipkart have been under the scanner of the Indian government because of predatory pricing allegations. However, Paytm Mall has escaped the scrutiny being an indigenous platform.

To save the interests of small retailers and create a level playing field, DPIIT had introduced the draft ecommerce policy in February and also implemented the new foreign direct investment (FDI) norms in ecommerce to curb deep discounting. The FDI in ecommerce rules restricted companies from directly or indirectly impacting the price of products.

Earlier speaking on the final day of the India Mobile Congress 2019, Dalmia, executive director of Paytm Mall said, “discounting in ecommerce cannot and should not exist”.

Dalmia added that all products have a fair price and consumers who want to use a particular product should be willing to pay that price without needing a discount. He went on to say that customers who are getting a good deal today, will be later penalised when the discounting organisations have established their monopoly in the market.

Last month, Sharma reportedly said that Paytm will be looking to get listed on the stock exchanges after 2021 when the fintech company starts generating cash.