SoftBank, Naspers and Accel have reached out to AAR to seek clarity

Some shareholders have also applied for a lower tax deduction 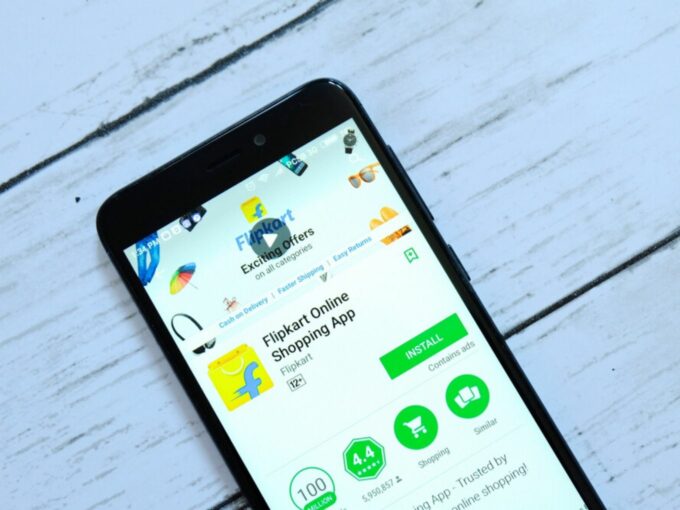 SoftBank, Naspers and Accel Partners, the key investors in Flipkart, have reached out to Authority of Advance Ruling (AAR) to seek clarity on tax-related issues arising out of Walmart acquisition of the ecommerce company in May 2018.

“The authority has taken up some of the cases this month itself and may take four to five months to get a final order on the matter,” a tax official, aware of the development, told the publication.

The report added that some other foreign shareholders have also sought lower deduction certificates from the tax department, under Section 197 of the IT Act. Some of these requests have been rejected, while others are still under consideration.

“This mechanism for obtaining lower deduction certificate enables non-residents to ensure that tax is deducted not on the sale price but on their taxable capital gains arising from such sale. In that case, an applicant can seek a certificate which could result in lower quantum of tax being withheld,” a tax official explained.

Meanwhile, some companies including foreign firms have reportedly been asked to file their tax returns to claim a refund, in case they believe that their tax liability is less than what has been deducted. As per the publication, Walmart paid INR 7,439 Cr withholding tax, in September 2018, to the Indian tax authorities on payments made to 10 major shareholders of Flipkart.

Walmart entered the Indian market in 2009. In May 2018, the US retail giant acquired 77% stake in Binny Bansal and Sachin Bansal founded ecommerce platform Flipkart for $16 Bn. This was termed as one of the biggest acquisitions in the Indian ecommerce segment so far.

In November, Walmart increased its stake to 81.3% by buying partial or full stakes from Flipkart’s shareholders. Flipkart’s investors such as Tencent, Tiger Global, Binny Bansal, Microsoft, Accel, Iconiq Capital, Temasek, SoftBank, Naspers, eBay and UBS had sold their stakes to Walmart during the acquisition process.