SoftBank Looks To Raise $750 Mn For Cleantech Projects In India, US

SoftBank Looks To Raise $750 Mn For Cleantech Projects In India, US

SBG Cleantech is a joint venture between SoftBank, Bharti Enterprises and Foxconn

The JV has its portfolio spread across the US, Latin America, Middle East and India 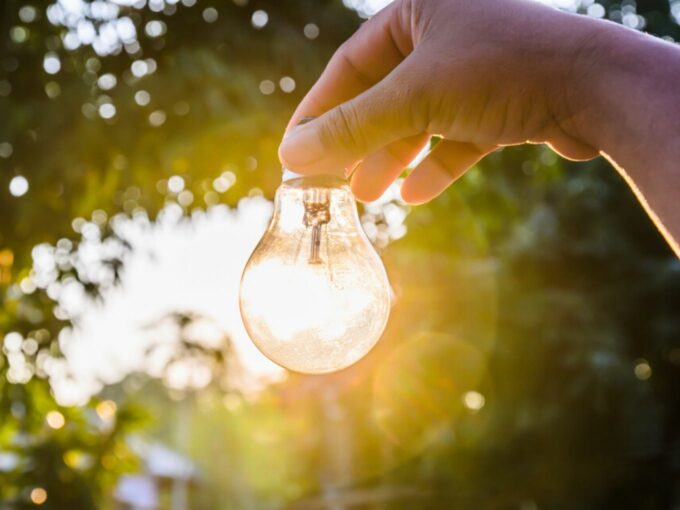 Masayoshi Son-led SoftBank is looking to raise $500 Mn – $750 Mn for SBG Cleantech, which is a joint venture (JV) between SoftBank, India’s Bharti Enterprises and Taiwan’s Foxconn. The JV plans to use this capital to fund ongoing and pipeline projects in India and the US.

According to an Economic Times report, the renewable energy arm of the Japanese conglomerate, SB Energy, has mandated Bank of America Merrill Lynch and Barclays to help and raise the capital for SBG Cleantech. The corporations will start formally approaching potential investors in the upcoming weeks. The targets investors include global utilities and infrastructure-focused private equity funds, pension and sovereign wealth funds.

Confirming the development, a SoftBank spokesperson said that SB Energy is exploring potential co-investment partnerships to accelerate growth of its leading renewable energy platform. “SoftBank is fully committed to its long-term ownership of SB Energy and has no plans to divest the business,” the company said.

The JV was launched in 2015 to invest in solar energy projects in India. The JV claims to have a pipeline of 7.7 GW in India and will reach its 20-GW target in the next five years. According to the management, the JV has nearly 2 GW operating renewable energy capacity, 2 GW under construction, and an additional 3,700 MW under “active development” with contracts in hand.

Currently, SoftBank has close to 70% stake in the JV, followed by 20% for Foxconn and 10% for Bharti. However, the ET report has claimed that Foxconn has exited the joint venture dividing its stake between the other two ventures. With this, SoftBank has 80% stake in SBG Cleantech, whereas Bharti Enterprise has 20% stake. Inc42 could not independently verify the numbers mentioned in the report.

For the capital raise, SB Energy will be offering the JV’s entire global portfolio, which has operating assets across the US, Latin America, Middle East and predominantly in India. These operating assets have been accumulated through acquisitions and bidding. There are also some projects in Japan, where SoftBank’s renewable projects are owned by a separate entity.

As of December 2019, the JV partners made equity financing of $737 Mn in SBG Cleantech, of which nearly $590 Mn was invested by Softbank alone. However, the company still required another $1.2 Bn of equity was required then for the pipeline and operational projects to get completed.

According to media reports, SoftBank was also planning to sell its majority stake in SBG Cleantech to make room for an additional partner. However, the company has denied the report later.