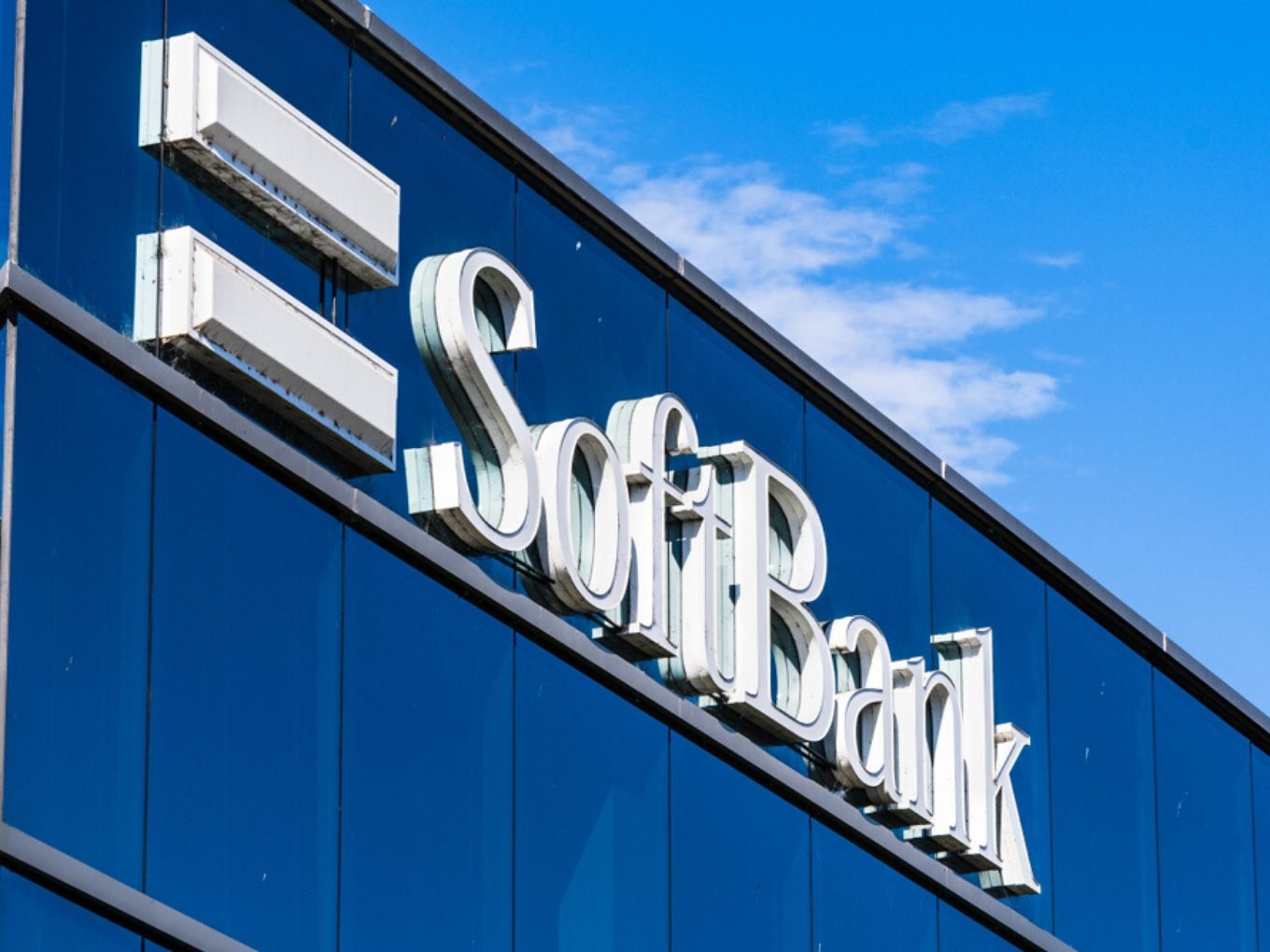 SBG Cleantech is a joint venture between SoftBank, Bharti Enterprises and Foxconn

SoftBank is also revamping its strategies for the second Vision Fund

Masayoshi Son-led Japanese conglomerate SoftBank is reportedly planning to sell its majority stake in SBG Cleantech, its renewables joint venture in India to make room for an additional partner.

According to a report in ET, SoftBank might shell out 70% of its stake in the JV and partner with a company that can give an equity commitment of $1.5 Bn to $2 Bn. SoftBank has so far invested close to $500-$600 Mn in SBG Cleantech, and has Bharti Enterprises and Taiwanese electronics manufacturer Foxconn as partners.

The report also added that SoftBank is currently in early talks with a couple of sovereign wealth and pension funds from the Far East and Middle East regions. Some of these funds are also limited partners in the Softbank Vision Fund (SBVF).

However, the ET report, citing sources directly involved in the negotiations, added that besides the Abu Dhabi Investment Authority (ADIA), Singapore’s GIC, Canadian pension funds such as CPPIB and CDPQ, sovereign funds such as Abu Dhabi-owned Mubadala are exploring the India cleantech space.

SBG Cleantech is a joint venture between SoftBank, Bharti Enterprises and Foxconn — SoftBank has close to 70% stake in the JV, followed by 20% for Foxconn and 10% for Bharti. The joint venture was launched in 2015 to invest in solar energy projects in India.

Just like Softbanks investors, founder Masayoshi Son has also publicly regretted his investment in WeWork. In a news conference, Son said, “My own investment judgment was really bad. I regret it in many ways.”

For its $108 Bn SoftBank Vision Fund II (SBVF II), Softbank has reportedly also decided to narrow down its portfolio to companies that have a clearer path to profitability and initial public offerings (IPO). The Japanese investment firm has decided to slow down its investment pace, especially due to the losses incurred by its Vision Fund I portfolio companies like WeWork, Oyo, Wag, Slack and Uber.