SoftBank Drops Out From Several Startup Investments: Is It In Trouble?

SoftBank Drops Out From Several Startup Investments: Is It In Trouble?

SoftBank Vision Fund has walked away from investing in several startups

SoftBank was reportedly following "Hurry up and wait" approach

Softbank has already decided to narrow down its portfolio 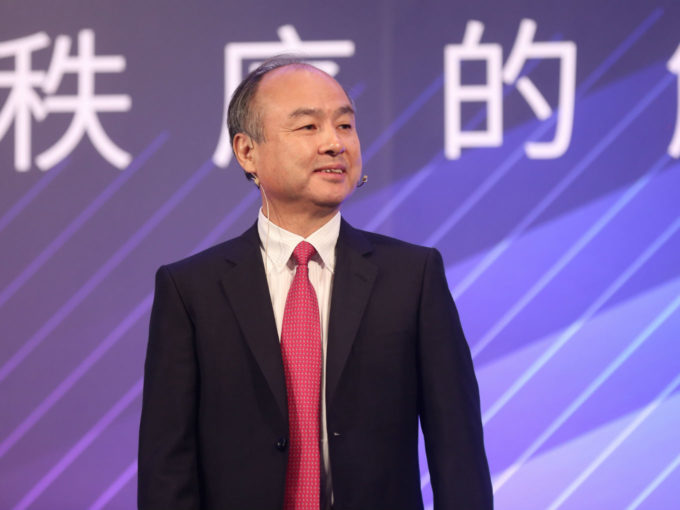 The previous year was expected to be a huge success for Japanese conglomerate SoftBank whose three portfolio companies were to be listed— Uber, Slack and WeWork. While Uber and Slack got listed in tense environment and saw tough times, WeWork couldn’t even make it to the listing as its draft filings triggered scepticism among investors. Thus, one of SoftBank’s biggest investments saw value erosion and the investor had to bail out the company from bankruptcy while making major management revisions.

After such tumultuous 2019 and having expressed “regret”, SoftBank has reportedly backed out of multiple deals after offering term sheets. For the uninitiated, a term sheet is a nonbinding agreement setting forth the basic terms and conditions under which an investment will be made. It serves as a template to develop more detailed legally binding documents.

A report by Axios has said that SoftBank Vision Fund has walked away from investing in several startups, after giving term sheets and promising that closing delays were only temporary. The investor has reportedly backed out of deals with San Francisco-based home care company Honor, San Diego-based B2B company Seismic, and San Francisco-based robotic company Creator.

SoftBank was reportedly following “Hurry up and wait” approach with the sources reportedly saying that the process was time-consuming, expensive, and ultimately fruitless.

The investor reportedly explained this saying, “Given we’re a fiduciary and investing very large amounts of capital, our investment process is more rigorous than unregulated investors and typical VCs. There have been a few cases where our process took longer than anticipated, which we regret. We’re always upfront with founders about what to expect and we try to keep them informed every step of the way.”

The report has pointed out that this may be the result of SoftBank’s struggle to raise Vision Fund 2. It said that Vision Fund 2 so far has done five deals, which reportedly appeared to be through SoftBank’s commitment of $38 Bn.

Softbank has already decided to narrow down its portfolio to the companies that have a clearer path to profitability and initial public offerings (IPO). The Japanese investment firm has also decided to slow down its investment pace, especially due to the losses incurred by its Vision Fund I portfolio companies like WeWork, Wag, Slack and Uber.

With this report of SoftBank backing out of the deals, discussions have since ensued in the ecosystem. Blume Ventures cofounder and managing partner, Karthik Reddy, reportedly said that SoftBank’s strategy has always been to back the number one in the market or choose the strong challenger of a brand that has a giant tech incumbent as a leader.

Reddy added, “SoftBank is playing a little safer (every company from Ola to Oyo to Paytm in India— all among their largest largest positions here are making noises of turning profitable and going public) since they’ve realized that even if they can wipe out competition, the end state of even larger exits is still governed by public market wisdom or large cash acquirers (who in turn are guided by the same wisdom). That all this has resulted in a few failed rounds should help bring sanity to a VC market that needs to operate with or without softbank.”

Further, Anthony Duignan-Cabrera, CEO at ADC Strategy reportedly said, “This is not surprising considering the WeWork fiasco and the looming issues facing SoftBank’s investment in the Oyo hotels, a company now facing similar criticisms of “toxic culture” and questionable business practices. It seems the thirst for the next “unicorn” has really done due diligence a disservice.”

In India, SoftBank has made few investments recently beyond its portfolio companies. For instance, in December, eyewear startup Lenskart raised $231 Mn from SoftBank. It is also in talks with news startup DailyHunt for investment.