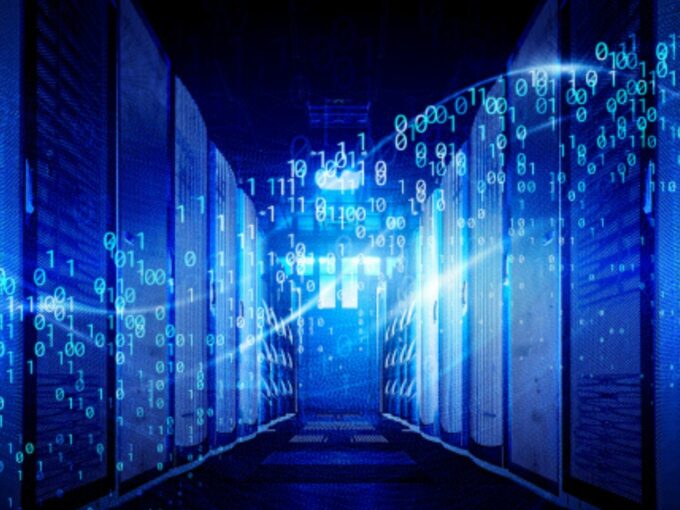 With the raised funds, the SoftBank-backed company is planning to expand its presence in its existing markets as well as to tap enter in new geographies as well. In India, the company has offices in Gurugram and Bengaluru. It also operates in Indonesia, Singapore, Malaysia, Thailand, the Middle East, US, and Africa.

Eureka AI also enables mobile operators and enterprises to partner and serve their customers better by leveraging its Spectrum AI data platform which provides trends related to audience, risk, mobility and market intelligence. The startup claims that all consumer data is kept anonymous and compliant with data regulation norms of the European Union, thereby lowering the risk of a privacy breach.

The company claims that it is working with telecom operators in Southeast Asia, India and the Middle East which have a collective mobile subscriber base of over a billion customers. Eureka AI was also a part of Mastercard’s startup engagement programme.

Co-managing partner at MEC Ben Harburg said that Eureka AI has the potential to provide a critical layer of infrastructure that will enable the optimised digitisation of financial
services and advertising in the Middle East by mining alternative data sources that are currently underutilised.

According to DataLabs by Inc42, with total funding of $1.15 Bn across 114 deals in 2019, enterprise tech recorded 49% surge in total funding amount compared to 2018 whereas the deal count plunged by 10% during the same interval. The proactive push of the government towards digitalisation of Indian economy, growing digital presence of businesses and wider M&A opportunity in the enterprise tech sector have been the catalyst which fueled this growth last year.

Some of the notable Indian enterprise tech startups which have marked their presence globally are Zoho and Freshworks. In October 2019, Freshworks raised $150 Mn funding round led by tech giant Google, and its existing investors, venture capital firms Sequoia and Accel. The company is also looking to go public in the US by 2021.