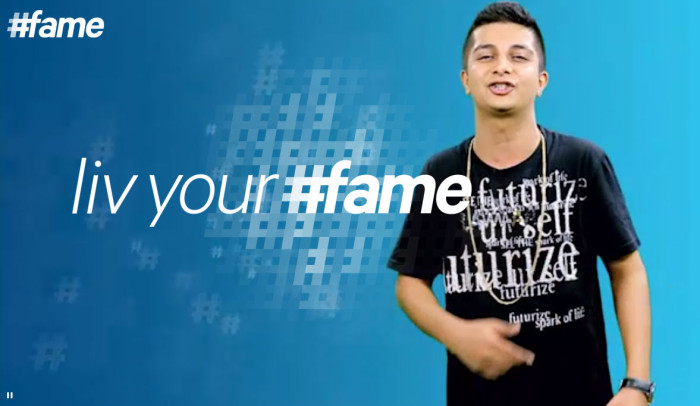 #fame, a talent-led digital entertainment network, has raised $10 Mn in second round financing from TO THE NEW Ventures (TTN Ventures). This round is followed by the $3 Mn investment TTN Ventures made when the business was in beta stage in early 2014.

The startup plans to use the funds to scale up its digital video business, invest in emerging talent, invest in new technology and expand to other countries in Asia. Besides India, it plans to expand to six key markets in South-east Asia, including Indonesia, Singapore, Thailand, Malaysia and Philippines.

#fame currently produces more than 150 videos a month and has plans to ramp up to over 1,000 original videos in next few months.

“We are extremely bullish about video on mobile disrupting and re-defining entertainment and the opportunity is ripe to build an impactful consumer internet business. #fame is showing the trajectory of a market leader and we would like to back it to market leadership across India and South East Asia,” said Puneet Johar, CEO, TTN Ventures said.

Since launch, the network has seen rapid growth and traction for its original digital video content. The startup is currently active on several social platforms including YouTube, Facebook, WeChat, Dailymotion and other content publishers.