[The Outline By Inc42 Plus] Will Indian Media Stand Up To Big Tech To Claim Its Due?

[The Outline By Inc42 Plus] Will Indian Media Stand Up To Big Tech To Claim Its Due? 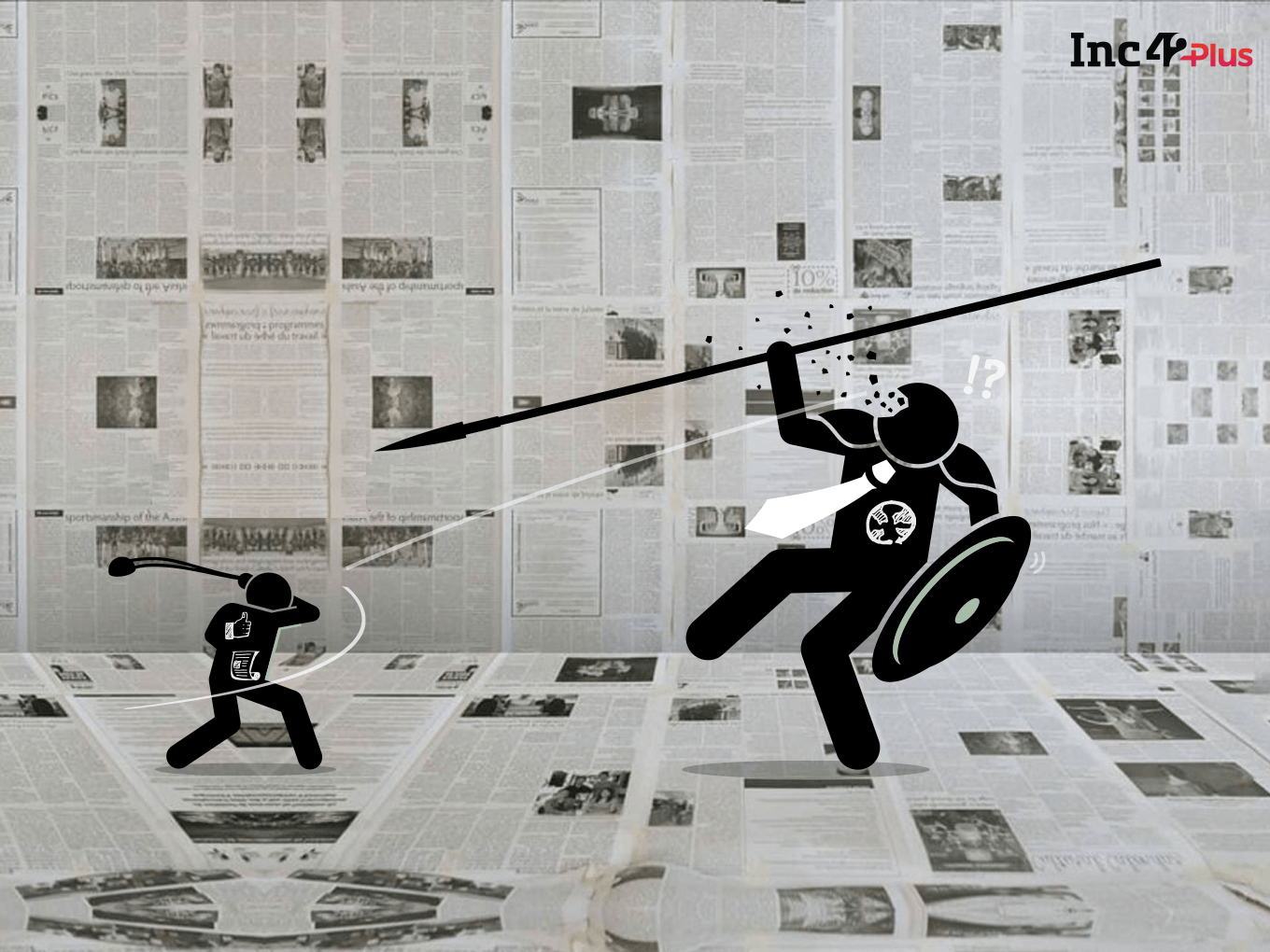 Imagine your favourite cafe starting to charge you for referring it to your friends. Unfair, huh?

This is the argument that Melanie Silva, the managing director of Google Australia and New Zealand, has put forth when asked about the tech giant’s standoff with the Australian government regarding news publishers’ payment when it features snippets from their content. Both Google and Facebook are at war with the country, threatening to pull out if they are forced to pay.

The Australian government also wants to make sure that big tech companies inform the country’s news publications about the changes implemented in their news search algorithms. There will be a strict non-compliance penalty, for the search giant, if these terms are violated. Google, on the other hand, says that an arbitrary pick-pay-and-publish system will hurt the quality of the content it displays.