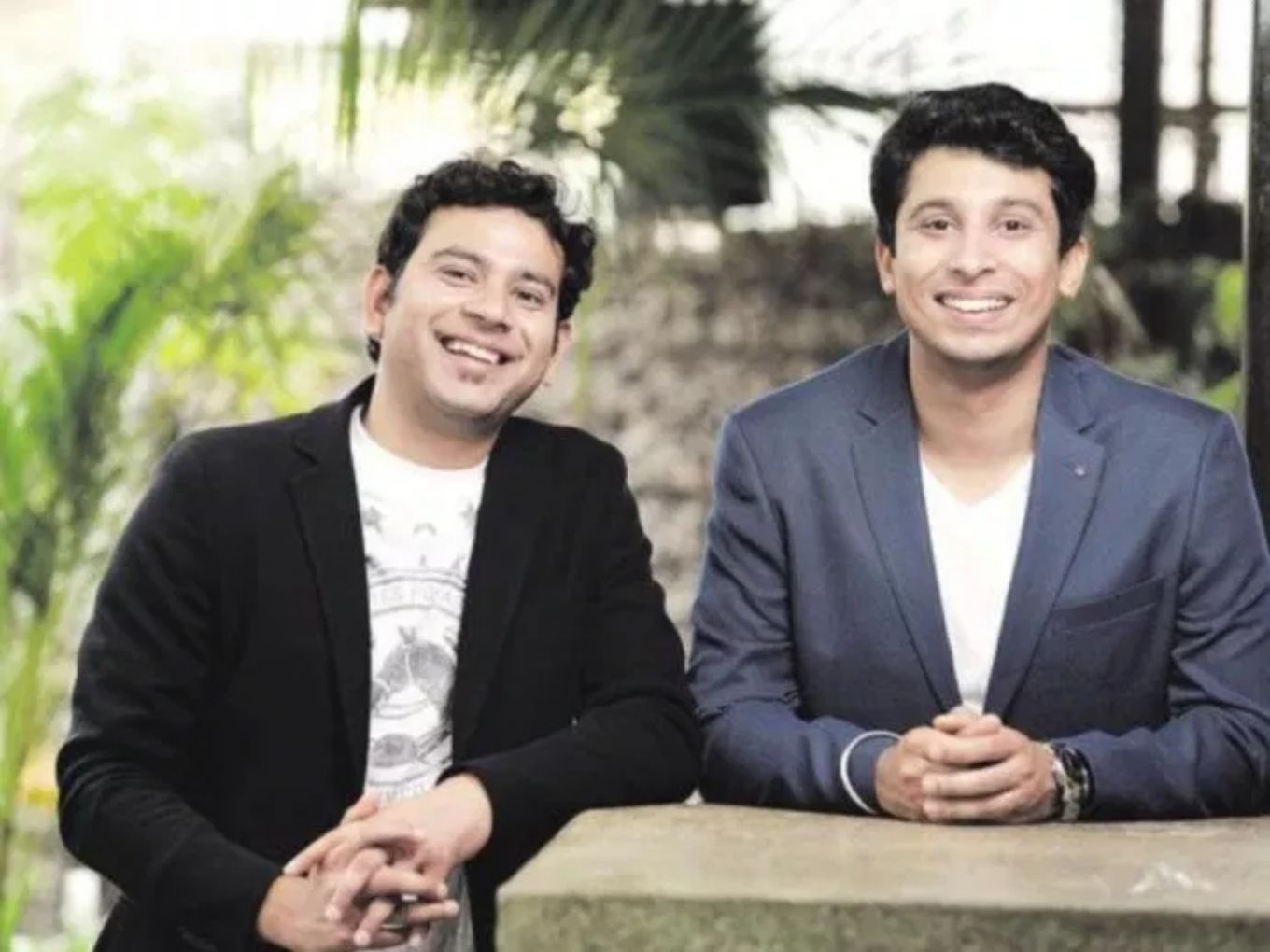 However, the social ecommerce startup has reported an increase in its revenues. The revenue for the same duration increased to INR 84 Cr from INR 5 Cr, reported in the previous financial year.

Meesho founded by IIT-Delhi graduates Vidit Aatrey and Sanjeev Barnwal, is an online reseller network for individuals and small businesses, who list and sell products within their social media networks like WhatsApp, Facebook, and Instagram.

In August 2019, the social ecommerce platform announced the closing of a $125 Mn funding round led by Naspers, with participation from Facebook and existing investors SAIF, Sequoia, Shunwei Capital, RPS and Venture Highway.

Founded in 2015, Meesho has so far raised around $250 Mn fundings and claims to have more than 21K suppliers and 2 Mn resellers across India. The startup operates in more than 700 towns across India

In an interaction with INC42,  Meesho cofounder and CTO Barnwal had shared that the company has set a target to have 20 Mn resellers by 2020. “Besides the fashion vertical, the company also has plans to enter travel, beauty and FMCG,” he said.

The social commerce category where Meesho operates is expected to grow multifold in the country with its complex and diversified social network. According to data firm, Statista, over 2.14 Bn people around the world are expected to buy goods and services online by 2021.

Further, social media platforms with huge user base such as WhatsApp (400 Mn), Facebook (241 Mn) and Instagram (72 Mn) will act as a potential catalyst to fuel this ecommerce boom.