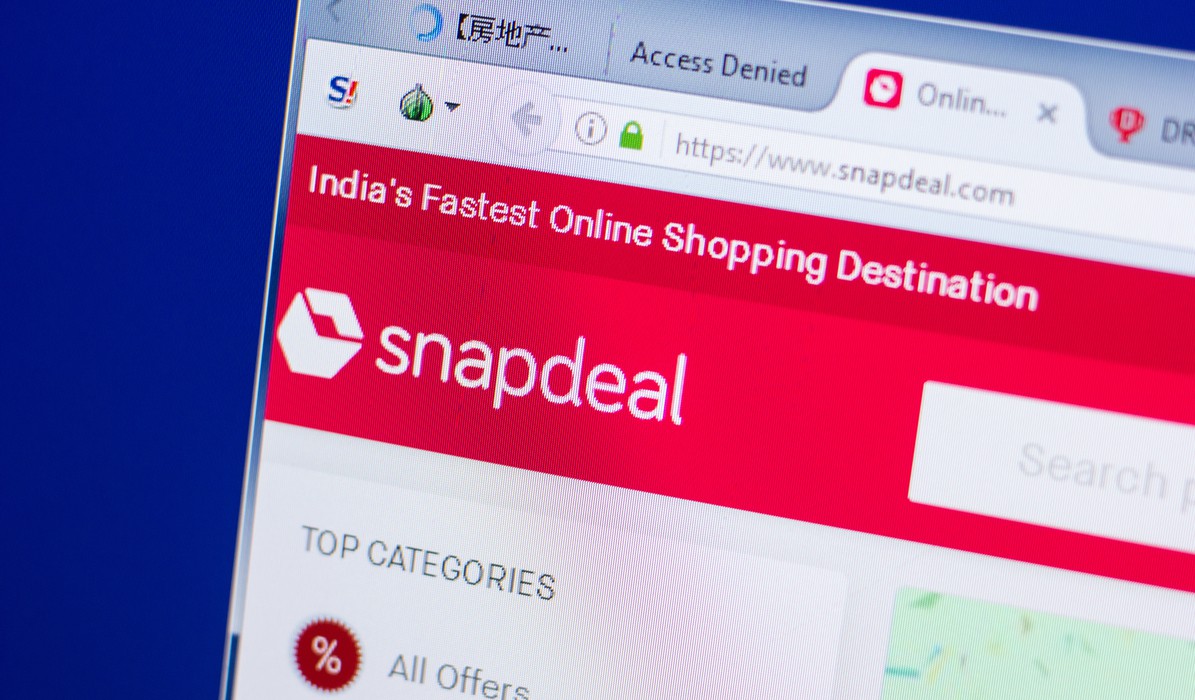 Ecommerce companies are estimated to generate around $4.8 Bn in sales during this year’s festive season

Amidst festive season extravaganza, Indian ecommerce unicorn Snapdeal has hit the highest number of monthly transacting customers in September 2019. To tap into this surge in the number of shoppers, all ecommerce platforms have introduced festive sales, expanded inventories and even partnered with offline stores to help with the logistics.

With a focus on Tier 2 and Tier 3 cities, Snapdeal claims to currently have over 500K registered sellers on its marketplace. In the first three days on Snapdeal’s Dussehra sale, the company reported having received about 92% of the orders from non-metro cities.

RedSeer report also noted that the majority of the shoppers in the last years’ festive season sales came from Tier 2 and Tier 3 cities.  “The 2018 festive sales showed that the event is able to deliver significant y-o-y growth across all categories of customers, especially in Bharat. We expect this trend of massive growth to continue in 2019 as well,” Anil Kumar, founder and CEO of RedSeer Consulting said earlier.

Is This A Comeback For Snapdeal?

Sharing the achievement on Twitter, Bahl said “ Setbacks happen. So do comebacks.” This is reminiscent of 2017 when Snapdeal faced a massive downturn post the merger deal with Flipkart did not come through.

Following the 2017 setback, Snapdeal has been aggressively iterating its business strategy to build the Snapdeal 2.0. Some of these changes included Snapdeal shifting its focus from premium branded products to seller-branded products, the sale of digital payments app Freecharge to Axis Bank and more.