The current round is a follow-up tranche of investment from India SME after it invested INR 28.4 Crores in debt money into Kredtbee’s parent firm 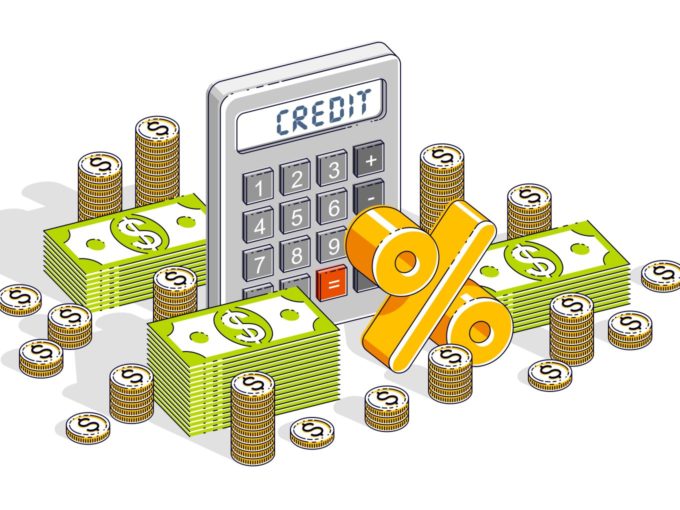 Private Equity fund India SME Investments has invested INR 60Cr into lending tech platform KreditBee’ through a mix of both equity and debt.

The current round is a follow-up tranche of investment from India SME after it invested INR 28.4 Crores in September 2019 as debt in Krazybee Services Private Limited, the holding company of Kredit Bee.

SIDBI backed PE fund India SME Investments focuses on investing in early-growth companies, primarily based out of Tier 2 and Tier 3 cities, targeting the lower, and middle-class segment. Its other investments include Citykart, a value-retailer based in UP and Bihar, and Kushal’s, a fashion jewellery brand, and snacking company Priniti.

KreditBee plans to use this funding to expand its lending portfolio by introducing financial services like BNPL (Buy-Now-Pay-Later) and insurance, among others.

KreditBee had also raised $43 Mn in an equity funding round from ICICI Bank and Arkam Ventures in its Series B in 2020.

KreditBee’s Chinese investors including Xiaomi Corp, Shunwei Capital and Kunlun had also exited from the startup in its funding round in March. The Chinese investors’ exit was reported after the Enforcement Directorate (ED) and Criminal Investigation Departments (CID) of various state police forces started investigating more than two dozen apps that had Chinese handlers.

Founded in March 2016, Finnov operates KreditBee for digital lending as well as Krazybee, a non-banking financial company (NBFC). It specialises in personal loans and consumer durable loans up to INR 2 Lakh with tenures ranging from two months to 15 months. It claims to have a user base of over 20 Mn, and will venture into secured loans and insurance products with the new round.

For the year ended March 2019 (FY19), Kreditbee’s holding frm  Krazybee Services Pvt Ltd reported an 18X increase in operating revenue to INR 57.87 Cr, compared to revenue of just INR 3.05 Cr generated in FY18, according to documents sourced from the Registrar Of Companies (RoC). In FY19, Krazybee reported a profit (after tax) of INR 8.3 Cr, compared to a loss of INR 1.21 Cr reported in the previous year in FY18.