The festive season this year saw 88% customer growth from last year, which was driven by 40 Mn shoppers from Tier-2 cities and beyond

Mobile phones dominated across all the products, its GMV per customer dropped to INR 6,600 from INR 7,450 in the last festive season 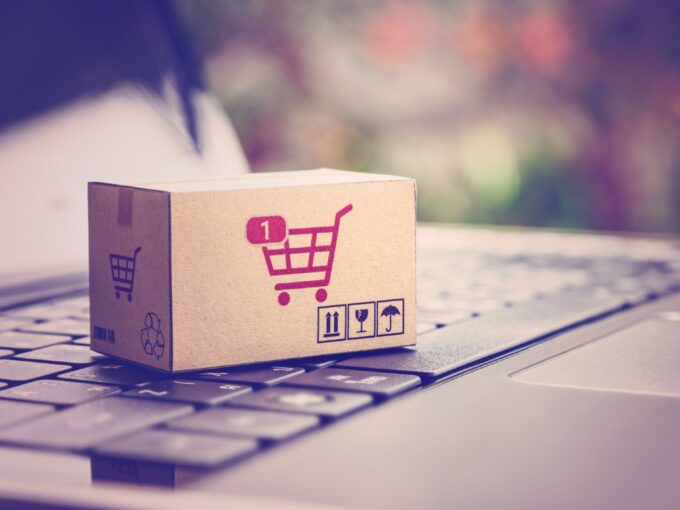 It was a blockbuster festive season sales this year for ecommerce giants Amazon, Flipkart and others. According to a report by consulting firm RedSeer, India’s online festive sale during October-November raked in $8.3 Bn in gross sales, this is a spike of 65% year-on-year.

“The overall growth story has been very bullish this festive season. We had forecast $7 Bn in sales but the actual figures surpassed our expectations clearly, showing how comfortable consumers have become with shopping online even in a pandemic-hit year,” said Mrigank Gutgutia, director at RedSeer.

The festive season this year saw 88% customer growth from last year, which was driven by 40 Mn shoppers from Tier-2 cities and beyond.

Mobile phones continued to dominate across all the products, and with the rising share of users from Tier-2 cities and beyond, GMV (gross merchandise value) per customer dropped to INR 6,600 from INR 7,450 in the last festive season.

“According to our estimates, Flipkart emerged the leader during the whole festive month, with 66% share of the total sale,” said RedSeer.

“One clear lesson from this festive season was that ecommerce has become more mainstream. It has proven that with the right assortment at the right price, the value proposition of ecommerce is very powerful,” said Gutgutia.

Flipkart witnessed at least 40% growth in its flagship Big Billion Days, compared to the same event last year, said people in the know. The firm achieved its target in just three days of the week-long sale, which ended last month.

Similarly, sellers at Amazon India witnessed their biggest Great Indian Festival festive sale, enabling them to reach millions of customers across all corners of the country.

A significant chunk of customers came from Tier-2, Tier-3 cities and rural parts of the country to shop on Amazon. The company said it received orders from 99.3% of India’s pin codes.

According to RedSeer, ecommerce players had a very high level of item availability maintained, despite risks from the precarious Indo-China relations that also affect the supply chain ecosystem.

Growth in sales from Tier-2 cities this year are attributable to higher-than-normal migration from metros to Tier-2 cities, on the back of work-from-home and school-from-home becoming common. Buyers preferred affordable price ranges this year for almost all product categories, instead of cheap or expensive.

The ecommerce platforms enabled affordability this year with aggressive tie-ups through brands and financing deals, coming on the back of a bleak, pandemic-affected year.

RedSeer said online sales events have enabled sellers and brands to recover after Covid and contribute to demand-led economic recovery.