Fintech Startup SlicePay Adds Another International Investor To Its Board

Fintech Startup SlicePay Adds Another International Investor To Its Board

Slicepay has raised an undisclosed Series A equity financing

Existing investors Das Capital, Simile Ventures and Blume Ventures also participated in this round of funding 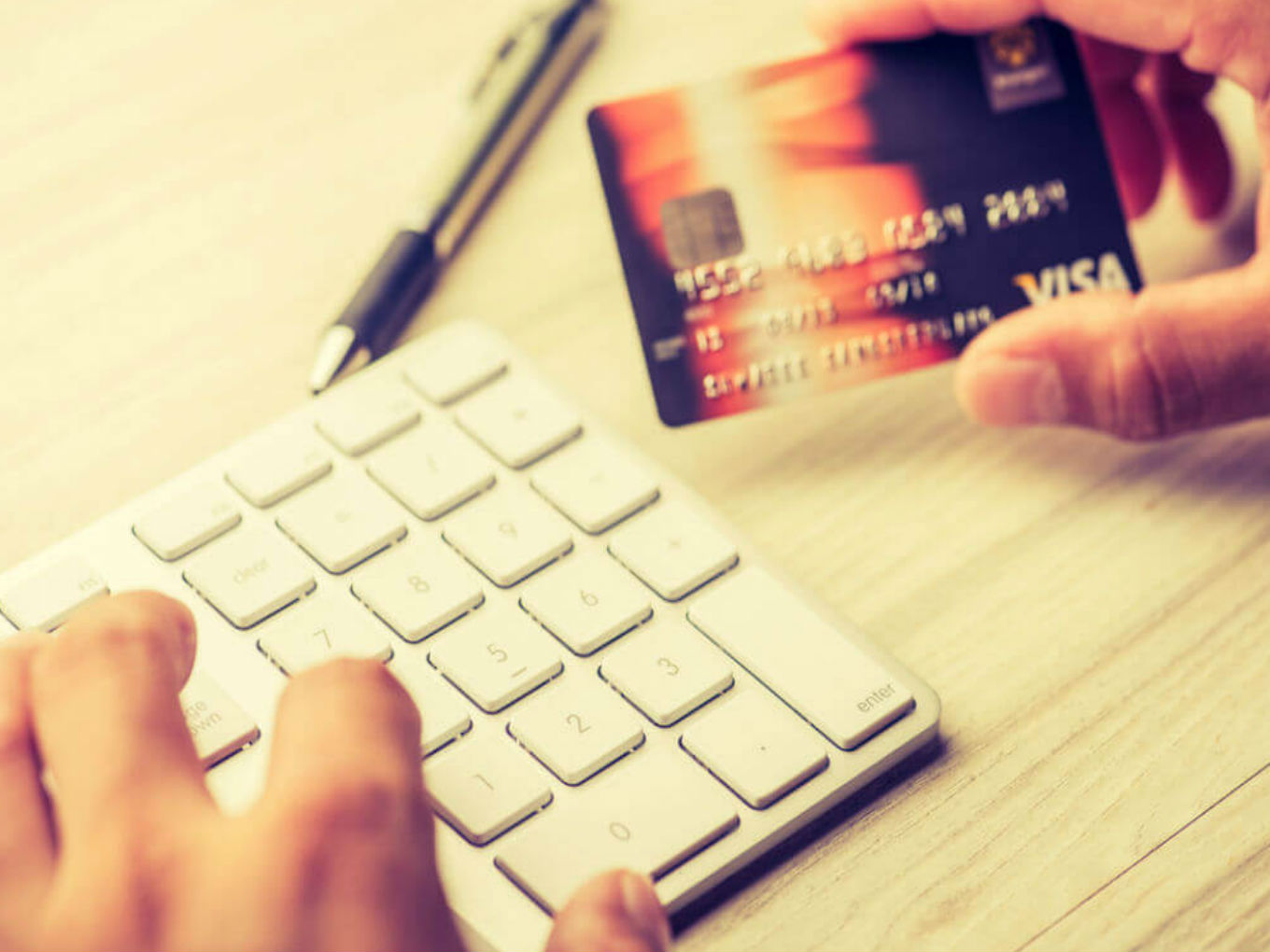 Bengaluru-based fintech startup SlicePay, which offers instant credit to the millennials, has raised an undisclosed funding as part of its ongoing Series A round. The investment was led by FinUp Finance Technology Group from China.

The round also saw the participation of existing investors — Blume Ventures, Das Capital from Japan, and Simile Ventures from Russia.

Founded in 2015, SlicePay aims to make credit accessible to the fast-growing, unbanked millennials in India. It provides mobile app-based instant credit for the online purchase and cash transfer. It began its operation by focusing on the youngsters as a segment, and is building a credit score system by developing a database and system for approving customers.

Earlier in October 2017, SlicePay also raised $2 Mn as part of its ongoing Series A funding round. The investment was led by Japan-based Das Capital, Simile Ventures from Russia, and few undisclosed angel investors. Prior to that, Blume Ventures also invested $500K in association with Tracxn Labs in February 2016.

SlicePay: Plans Ahead With The Latest Fund Raise

SlicePay plans to expand its current services to tier-2 cities this year.

They have two major product lines — SlicePay Card, a MasterCard card — which customers can use for online purchase and for micro cash loans.

It has already partnered with Amazon, BookMyShow, and Flipkart to provide more offers to their customers. It provides a credit line of $919 (INR 60K) to students across 500 colleges in three cities via its proprietary risk model. The loans are then disbursed by the NBFCs SlicePay.

SlicePay is looking to build its game in the Indian fintech space on its existing infrastructure in place. A few points to consider here are:

Ashish Fafadia of Blume Ventures said the potential for companies that are truly customer-centric and also compete with innovative data technology are just massive.

For the past three years, SlicePay has built a robust management team with the people from a mix of internet companies like Flipkart, Paytm, and financial giants like Capital One, Edelweiss, among others.

“They are together building a unique credit product based on innovative technologies. We are eager to continue supporting the SlicePay team in building a great financial platform,” Fafadia said.

With the newly-raised capital, SlicePay will be expanding its geographical presence nationally to all the Tier 1 and Tier 2 cities. It will also be enhancing features of its MasterCard card service that is expected to drive a major part of its customer acquisition.

Synergy Between FinUp And SlicePay

Rajan Bajaj, CEO and co-founder of SlicePay believes that most of the millennials in India don’t understand credit and a significant proportion of them don’t have access to credit. SlicePay solves this through alternative data-driven risk assessment without compromising on Net Promoter Score.

“We see an opportunity to provide great customer experience to more than 100 Mn millennials across all financial products, starting with SlicePay Card and Micro Cash loans,” Bajaj said.

The significant increase in the number of youngsters using digital channels to solve their day-to-day needs opens up a big opportunity for innovative companies such as SlicePay to lead the wave of the digital finance space in India.

“As a leading Fintech company in China, we witnessed and experienced this growth. Now, we are excited to work with the SlicePay team to build the future of this industry in India,” he added.