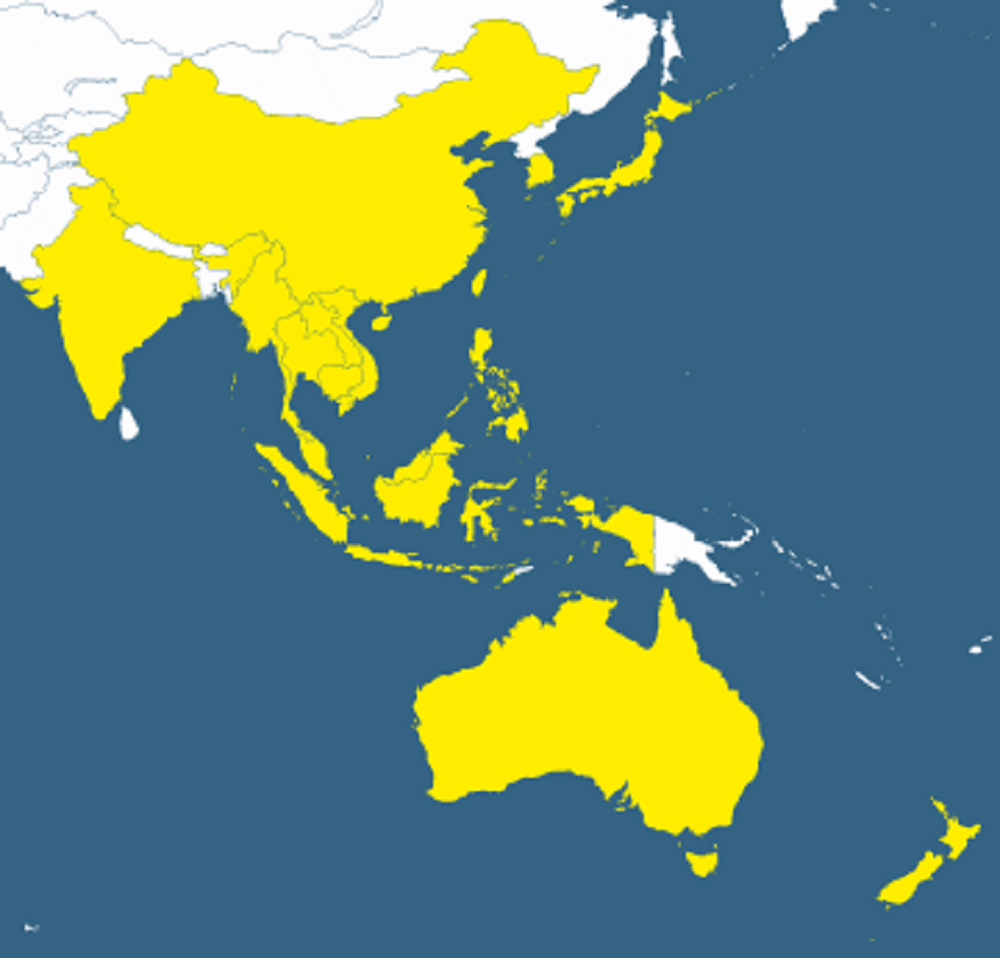 Swadeshi Jagran Manch, known as SJM, an organisation affiliated by RSS has urged the Indian government to not enter into any pact on ecommerce during Regional Comprehensive Economic Partnership aka RCEP negotiations.

RCEP is a proposed free trade agreement (FTA) between the ten member states of the Association of Southeast Asian Nations (ASEAN). The list includes countries such as Brunei, Cambodia, Indonesia, Laos, Malaysia, Myanmar, the Philippines, Singapore, Thailand, Vietnam. It also includes the six states with which ASEAN has existing free trade agreements such as Australia, China, India, Japan, South Korea and New Zealand.

RCEP negotiations were formally launched in November 2012 at the ASEAN Summit in Cambodia. The agreement is scheduled to be finalised by the end of 2017 and already 19 round of talks had been held, with the last one in Hyderabad in August 2017.

The 20th round of RCEP negotiations will start from tomorrow in Incheon, South Korea. The proposed agreements under RCEP negotiations include pacts around trade in goods, trade in services, investment, economic and technical cooperation, intellectual property, competition, dispute settlement and other issues.

Why SJM Is Anxious About RCEP Negotiations On Ecommerce

SJM believes that a pact on ecommerce could significantly benefit global etailers like Alibaba and Amazon at the cost of local SMEs. Also, it includes removal of tariffs on etrading, which in the long run can affect the custom duty revenues and government spending, hence impacting the local retailers.

“We are hearing from some reports that the ecommerce chapter is expected to be concluded during this round of negotiations in RCEP. This is a matter of great concern for all Indians,” Swadeshi Jagran Manch (SJM) co-convenor Ashwani Mahajan said in a letter written to Union minister for commerce Suresh Prabhu and information and technology minister Ravi Shankar Prasad, as per an ET report.

SJM also alleged that “China was pushing interests of ‘Alibaba’ for duty-free access of its manufactured goods into the Indian market using the ecommerce route and similarly American giant corporations were also advancing their demands through RCEP member-nation Japan.”

Mahajan added further, “These rules seek to free up all regulation on their activity through provisions such as free data flows, no disclosure of source code and so on. India should take care public and private data of its citizens and not hand them over to such corporations.”

Even before the 19th round of talks, the local trade unions, intellectuals and non-governmental organisations were found to be resisting India’s participation in the RCEP negotiations. The reports also surfaced stating that India should be wary of harsh terms under RCEP as it could give more power to foreign giants over small communities of Indian farmers, workers, as well as the dairy industry, agri-based industries, and some other sectors.

“RCEP negotiations are even more dangerous than World Trade Organisation (WTO) in terms of affecting the lives and livelihoods of common people, and the economic sovereignty of India. Andhra Pradesh is already facing a legal challenge by a foreign investor under a bilateral investment treaty (BIT) with UAE signed in 2013,” as stated by the above group in a July 2017 media report.

Under BIT an investor can sue the government for the loss of intended profits from an investment. Similar proposals are also part of RCEP negotiations. Also, this can also induce a tariff war between countries which do not have any kind of FTA relationship earlier such as China-India, India-Australia, and New Zealand or China-Japan.

The intellectuals also put on the table several other concerns linked to rules of origins, adaptability of integrated markets, and more.

In all, India is currently an attractive market worldwide owing to the rate of Internet penetration, developing the entrepreneurial mindset, adaptability to new age technologies as AI, Big Data and machine learning and not to forget, it’s home to the world’s largest youth population.

However, despite all positives, internally the economy of the country is still striving hard to come out of the impact created by decisions such as GST and demonetisation. A clear guideline on ecommerce regulations is still missing and lobby groups such as Indiatech are already fighting for local companies such as Flipkart and Ola, lobbying the government to create favorable laws for the local players against global competitors.

In such a scenario, it’s imperative for the Modi government to take into consideration the opinions of its citizens linked to RCEP negotiations. Will the SJM letter urging a hold on the ecommerce pact during RCEP negotiations be considered by the ministry remains to be seen?