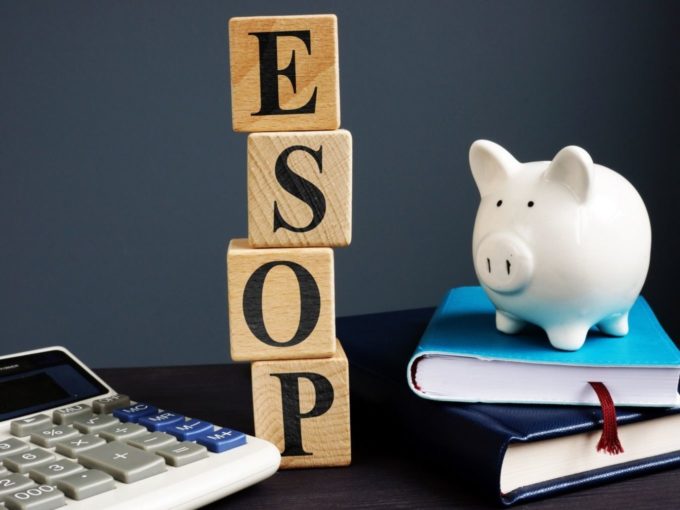 The company has announced a $5 Mn ESOP buyback where eligible employees can sell up to 35% of their assigned or vested ESOP shares. Shadowfax employees who have been granted ESOPs and completed more than four years with the company will be eligible to participate.

Recently, Mumbai-based online pharmacy firm PharmEasy had announced a $3 Mn ESOP buyback which will benefit 40-45 nearly employees of the company.

Additionally, Shadowfax has also appointed Praharsh Chandra and Gaurav Jaithliya as cofounders, effective December 2020 which is aimed at strengthening the leadership team and scaling up the company’s process.

“2020 has been a challenging year, but Shadowfax has grown 2x compared to pre-Covid levels, and we witnessed teams across functions stepping up and making an exceptional contribution during this time. Our employees continue to play a key role in the growth journey. The ESOP buyback is our way of reciprocating their efforts and we envisage that it will help unlock value and create wealth for our people,” Abhishek Bansal, cofounder and CEO, Shadowfax told ET.

“Both Praharsh and Gaurav are key members of the leadership team and have been instrumental in helping us scale new heights. Their elevation to co-founders is a very organic next step for our success and in recognition of their invaluable contribution, as we look ahead to set new benchmarks,” he further added.

Earlier, Shadowfax raised $22 Mn (INR 138 Cr) at a valuation of $80 Mn (INR 573 Cr) in an investment round led by NGP Capital. Other investors included International Finance Corporation, Mirae Asset, Eight Roads Ventures and Qualcomm Ventures in August last year. The company raised $10 Mn in Series B round of funding in December 2016, and $8.5 Mn in Series A that took place in September 2015. Shadowfax had started up with a $300K angel funding in August 2015.