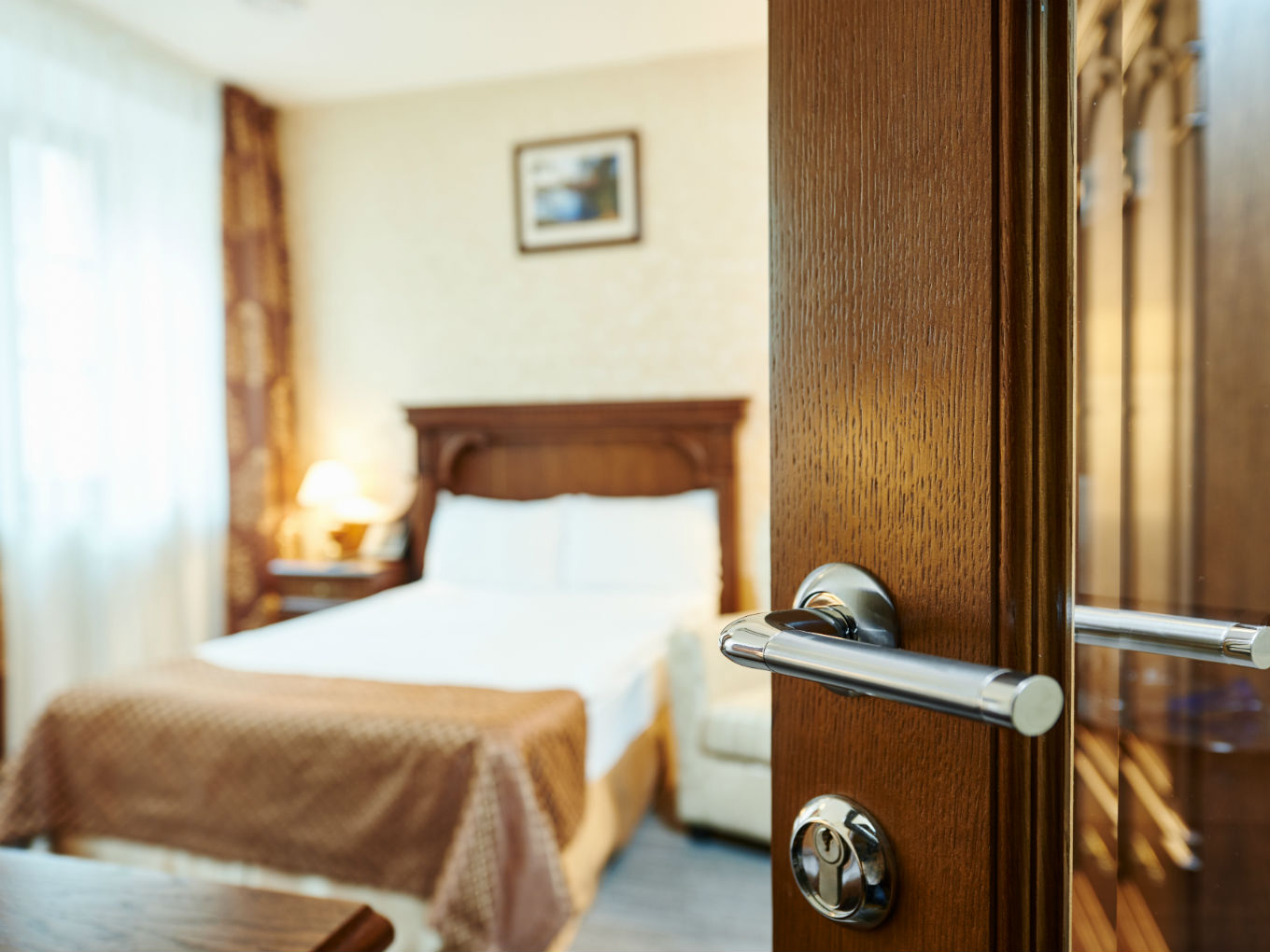 Colive was founded in 2016 by Suresh Rangarajan. It is a technology-powered rental accommodation provider of ready-to-move-in homes. It provides branded and serviced shared living services and mainly targets single professionals and young couples.

According to the company, the fresh funds will be utilised to expand its presence in Hyderabad, Mumbai and Pune. It is also looking to offer around 1 Lakh beds over the next two years. With this funding, the startup is also planning to invest in the build-to-suit model inventory for developing its coliving services.

“We now have more firepower to turn Colive into an entirely full-stack, tech-driven platform. Moreover, we plan to invest in the build to suit model inventory for coliving purposes,” said Suresh Rangarajan.

Prior to this, in February, Colive had raised $1.8 Mn (INR12 Cr) in a round of funding led by Ncubate Capital Partners, the private investment arm of SAR Family Office. Earlier in September 2016, Colive had also raised $1 Mn in seed funding from a family office whose name was not disclosed.

As many of the millennials move cities for work and study, the demand for renting shared spaces have gone up in India. This growing demand has led to the launch of several sharing space providing startups such as StayAbode, Zocalo, and Stanza Living

According to report by research company RedSeer, India’s tech-enabled co-living market is expected to grow to more than $2 Bn by 2022, with well-funded entrants driving both supply and demand.

Most recently, Bengaluru-based Grexter had raised $1.5 Mn (INR 10.6 Cr) in a Pre-Series A funding round from Venture Catalysts.

In December 2018, StayAbode had raised an undisclosed amount of funding in a pre-Series A round. It also announced a coliving project in partnership with CP Developers, thereby claiming it to be the largest A grade co-living project in India with 1,400 people living in a community environment, in Bengaluru’s Whitefield.