As Per The Company’s Filings, The Investment Was Made In The Third Week Of October 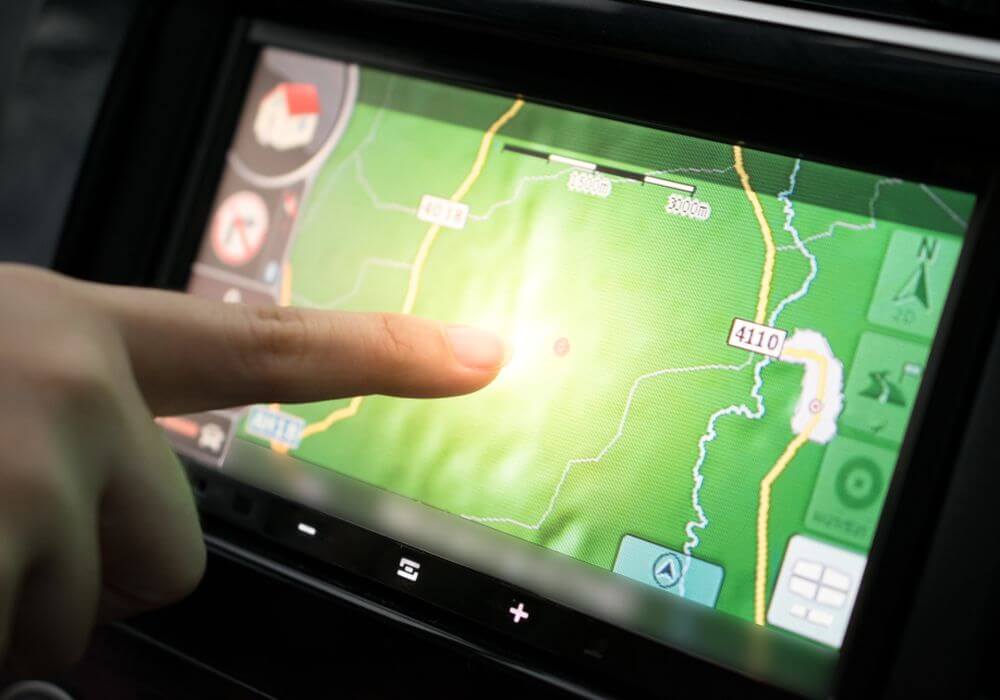 According to the company’s filings accessed by Inc42, the investment was made in the third week of October. Sequoia Capital MD and Principal Shailesh Lakhani led the deal on behalf of the VC firm, mentions PaperVC.

Prior to the latest funding, LocoNav raised about $90,000 from a clutch of angel investors, including Girish Khera, Dhruv Gupta and Vishal Dixit.

An email query sent to LocoNov’s co-founder Vidit Jain did not elicit a response till the time of publication.

From BabaTrucks In 2015 To LocoNav

Founded in 2015 by former ClearTax employees Sridhar Gupta and Vidit Jain, LocoNav was started as BabaTrucks, an online marketplace to connect truck or fleet owners with their customers. Owned and operated by BT TechLabs, the startup later evolved into an integrated vehicle management platform.

With its proprietary technology, LocoNav is aiming to solve the problems of inefficiency and poor security that vehicle owners, businesses and transporters currently have to contend with. By leveraging intelligent analytics and IoT, the startup promises lower running costs of vehicles, greater security and faster turnarounds.

It currently retails a GPS device that can be used to track vehicles. Trucks and other vehicles fitted with this device can be tracked remotely using an app developed by LocoNav. In addition to real-time tracking, the app sends notifications about the vehicle’s speed, direction, etc. It also provides smart alerts to keep the vehicle owner updated in case of any exigency.

The company recently launched a software-based expense and fuel management system via a fuel card. According to its official website, LocoNav currently has a reach across 100+ cities in India. It reported an income of $188K (INR 1.2 Cr) in FY17, with total expenditure standing at $186.7K.

Headquartered in the US, Sequoia Capital is a venture capital firm that started operations in India in 2006. Till date, it has invested in over 100 companies across sectors such as healthcare, consumer and financial services. Its major bets in India include Grofers, Ola and Zomato, among others.

Earlier in April 2015, the investment firm expanded its investment portfolio in India, when it raised another $210 Mn for its $530 Mn India fund at that time. In April 2017, it was reported that Sequoia Capital had concluded a $180 Mn secondary stake sale of eight of its portfolio companies to Madison Capital.

The report further added that the VC firm divested small stakes in Pine Labs, Star Health, and India Shelter Finance Corporation, along with 1.5% ownership in Snapdeal. It also fully exited from its investment in Micromax and legal process outsourcing firm UnitedLex.

The Indian trucking sector is pegged at $130 Bn, with over 6 Mn vehicles currently plying across the country’s roads. Some startups that are working in this segment include Let’s Transport, Moovo, The Porter, BlackBuck and Blowhorn, among others. With the newly-secured funding from Sequoia Capital, LocoNav is likely gearing up to expand its footprints across the country.