SEBI To Spend INR 500 Cr To Upgrade IT Infrastructure With AI, ML

SEBI To Spend INR 500 Cr To Upgrade IT Infrastructure With AI, ML

SEBI plans to augment analytical tools with AI, ML, and deep learning among others for social media surveillance

In the next five years, SEBI will be spending INR 500 in IT infrastructure and technological innovation

SEBI simplifies framework for startups to switch to mainboard trading 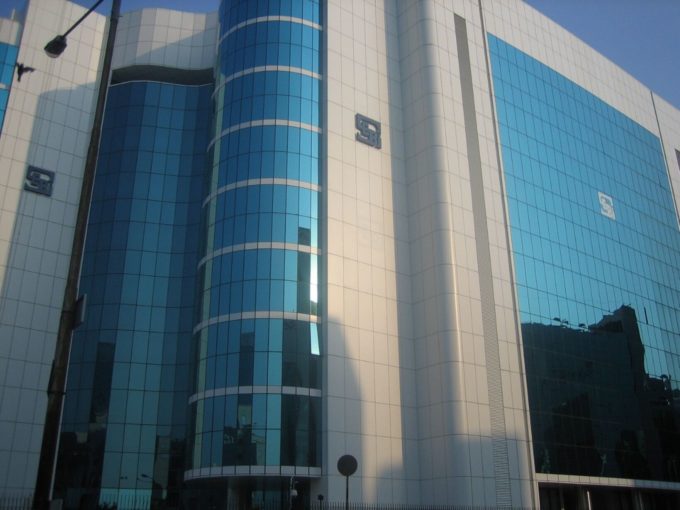 Securities and Exchange Board of India (SEBI), on Tuesday (November 18), announced that the markets regulatory body is looking at integrating various social media analytics and tools with machine learning (ML), deep learning and artificial intelligence (AI) among other technologies for social media surveillance.

At the South Asian Diaspora Convention held at the National University of Singapore on Saturday (November 16), SEBI Chairman Ajay Tyagi said that in the next five years the regulatory body will be spending INR 500 Cr to upgrade its IT infrastructure with its own private cloud systems and new technology integration, as reported by TOI.

SEBI also acknowledged the possible risks associated with technology adoption and will ensure that the changes comply with regulations and the International Organization of Securities Commissions (IOSCO) objectives and principles, Tyagi added.

Most importantly, Tyagi said that SEBI has put in place the best network operations centre (NOC) for monitoring and facilitating its network and the securities operations centre (SOC), where it detects and mitigate cyberattacks, at all times.

In September 2019, SEBI had announced a new framework which allows startups to seamlessly switch from Innovators Growth Platform (IGP) to mainboard trading. For startups to trade under regulator category, it has to be profitable for three years or at least 75% of its shareholding with qualified institutional investors (QIB)

Further, the total capital should be at least 20%, where the guidelines require director’s or promoter’s contribution, which includes offerings made by alternative investment funds, foreign venture capitalists, scheduled commercial banks, public financial institutions to insurance companies.