SEBI Simplifies Framework For Startups To Switch To Main Board Trading: Here’re The Criteria

SEBI Simplifies Framework For Startups To Switch To Main Board Trading: Here’re The Criteria

To switch, startups should be listed on IGP for at least a year

The company should have a minimum of 200 shareholders

The startups would need to have profitability of three years 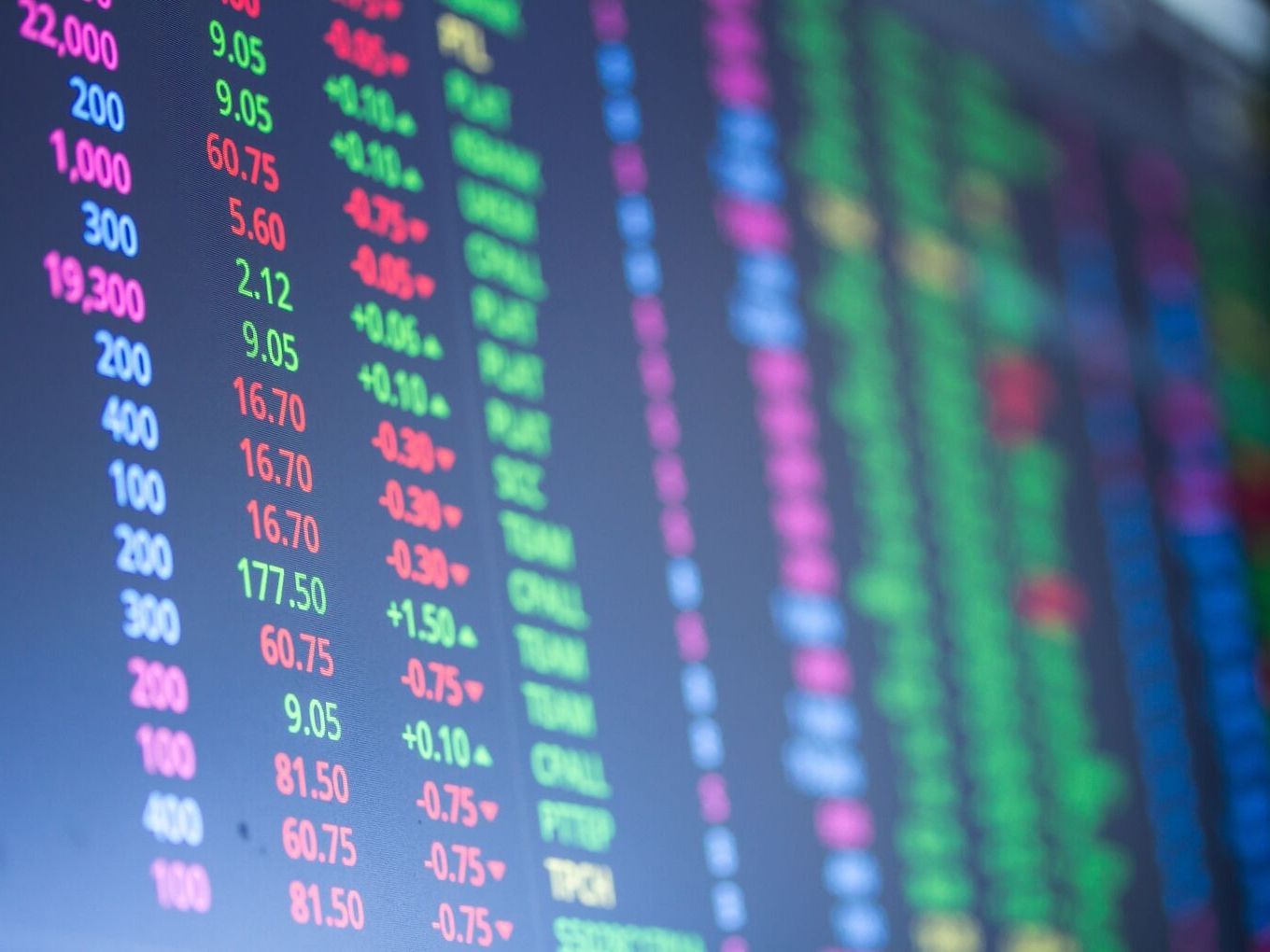 Securities and Exchange Board of India (SEBI), on September 23, announced a framework to allow startups to easily switch from Innovators Growth Platform (IGP) to main board trading.

Under the SEBI’s new framework, startups should have profitability of three years or at least 75% of its shareholding with “qualified institutional investors”(QIB) for the option to trade under the regular category. The guidelines also require promoters’ contribution, which includes offerings made by alternative investment funds, foreign venture capitalist, scheduled commercial banks, public financial institutions or insurance companies, to be 20% of the total capital.

Moreover, the contributions should be locked in for a period of three years from the date on which the company is allowed to trade from the main board trading.

The Other Guidelines To Switch To Regular Trading

SEBI has also received suggestions to reduce the minimum requirement of investors from 200 to somewhere between 50 and 100, as startups generally don’t have a large investor base. The companies believe that a lower threshold will help the platforms attract more issuers and investors.

The Indian government allowed startups to list for trading in 2015 through the Institutionalised Trading Platform (ITP). However, after a lukewarm response, the market regulator relaxed norms in December 2018 to boost startup listings. SEBI also decided to rename ITP to ‘Innovators Growth Platform’.