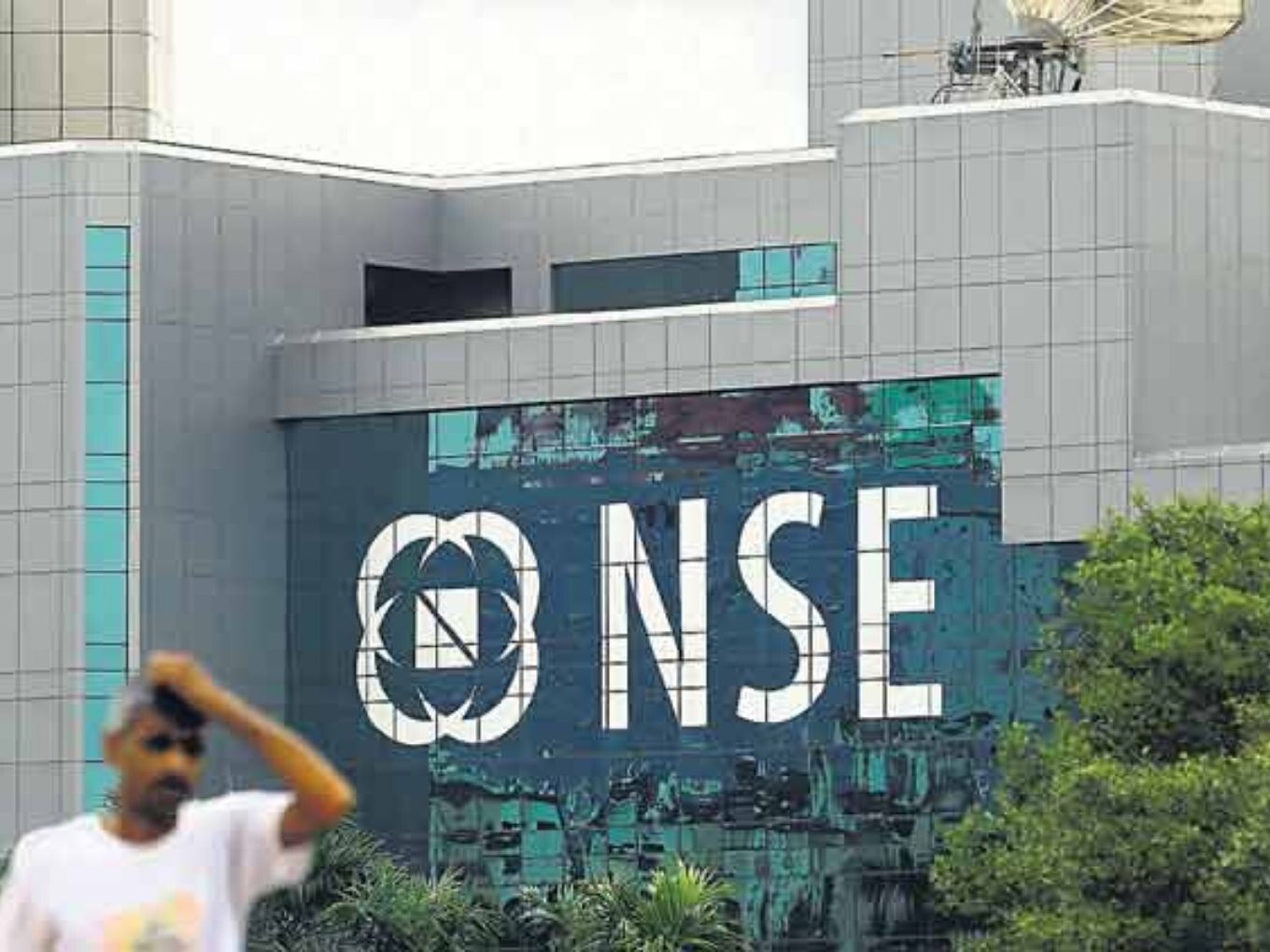 NSE has filed a consent petition to settle the matter

The Securities and Exchange Board of India (SEBI) is investigating issues related to corporate governance in the National Stock Exchange.

According to a report in ET, the issues are related to some policy decisions taken by NSE between 2011 and 2015 when Chitra Ramkrishna was the CEO of the stock exchange. The policies were reportedly about technology-related matters including colocation policy, minutes of board meetings and among some internal studies conducted by NSE. The document was meant to be shared with the brokers and market players.

As per a Business Standard report, SEBI also issued a show-cause notice to NSE on October 9, 2019, and then a supplementary notice on December 16, 2019. In addition, NSE has reportedly been asked to submit all “relevant” records for the inspection.

To put an end to the matter once and for all, NSE has filed a consent petition, which is a settlement mechanism with which such matters are settled by paying a penalty to SEBI. Also in such cases, the accused does not agree or disagree with such alleged violations.

“The case pertains to documents in the controversial colocation matter and needs deeper probe…Depending on the seriousness of the violation, Sebi will take a call on the consent application filed by NSE,” ET reported, citing sources.

The matter is not just limited to the leaking of personal matters, but also has a list of five other issues like the alleged irregularities in the appointment of NSE’s Chief Strategic Advisor and his re-designation as ‘Group Operating Officer and Advisor to MD’.

Business Standard also highlighted that the draft offers documents of Computer Age Management Services (CAMS) notes details about the actions taken by the MD and CEO.

“NSE is in receipt of Sebi show-cause notice dated October 9, 2019 and a Supplementary notice dated December 16, 2019… in relation to certain alleged irregularities in the appointment of Chief Strategic Advisor and his re-designation as ‘Group Operating Officer and Advisor to MD’ by the former MD and CEO and the sharing of certain internal information pertaining to NSE with an alleged third party by former MD &CEO,” the draft said.

In addition, SEBI is also looking into NSE’s alleged preferential access to its servers at the Securities Appellant Tribunal (SAT).