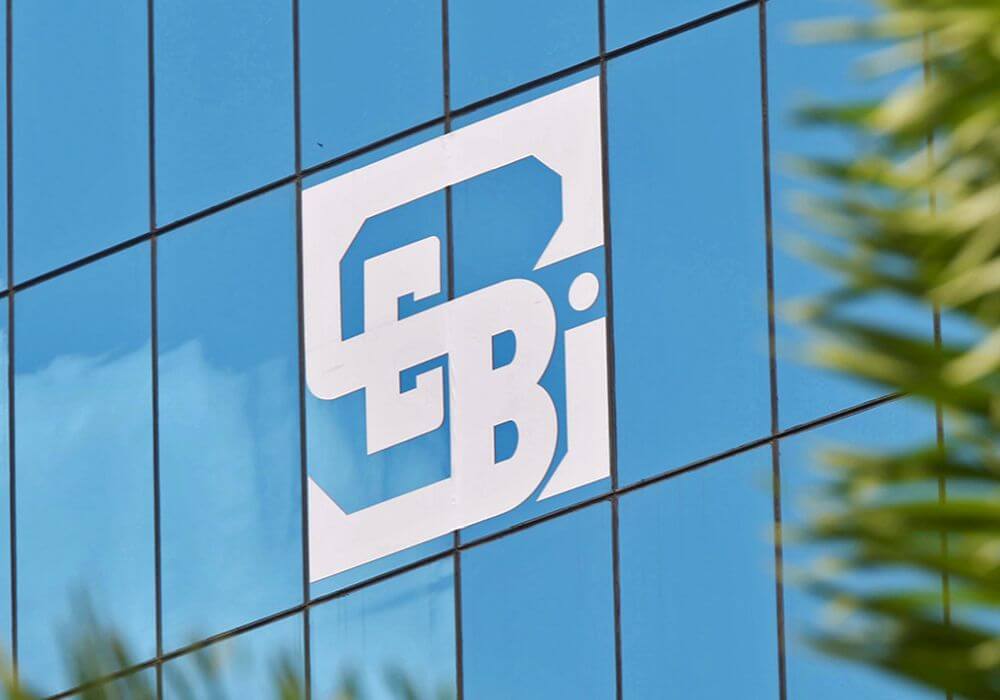 The Securities and Exchange Board of India (SEBI) is considering a ‘regulatory sandbox’ approach to make best use of latest innovations such as blockchain and artificial intelligence in the market.

As per SEBI officials, innovation in financial technologies such as blockchain for settlement, artificial intelligence including robo-advisory, e-wallets, security systems for intermediaries and market infrastructure institutions, resolution of complaints, outsourcing and development of new technology can be better done through a ‘sandbox’ mechanism.

Regulatory sandboxes typically involve temporary relaxations of regulations to foster a safe space for companies to test new technology-based financial services in a live environment for a limited amount of time, without having them undergo a full authorisation and licensing protocol.

Such a mechanism can help intermediate the tensions caused by differences between innovation and regulatory authorities. Over the past few years, the Indian government has been grappling with fintech innovations which maynot be fully compliant with the law, leading to multiple bans and fines in the fintech sector.

In July 2018, the RBI has banned banks and payments companies from extending any kind of services to blockchain-based cryptocurrency exchanges. Commenting on the ban, RBI had said, “Virtual Currencies (VCs), also variously referred to as cryptocurrencies and crypto assets, raise concerns about consumer protection, market integrity, and money laundering, among others.”

The United Kingdom was the first country to implement a regulatory sandbox in 2015 and consequently approving the operation of first sandbox fintech services in 2016. Globally, many regulators like Australia, Hong Kong, Malaysia and Singapore have been forthcoming in adopting a similar template of regulatory sandbox. According to a white paper by CGAP (a global partnership for financial inclusion), more than 20 countries ranging from Abu Dhabi to Sierra Leone have adopted the sandbox mechanism.