SEBI is in discussion to introduce several flexible measures

The panel report is expected to be revealed next month

In June this year, SEBI set up a panel to review the present Emerge Institutional Trading Platform (ITP) framework 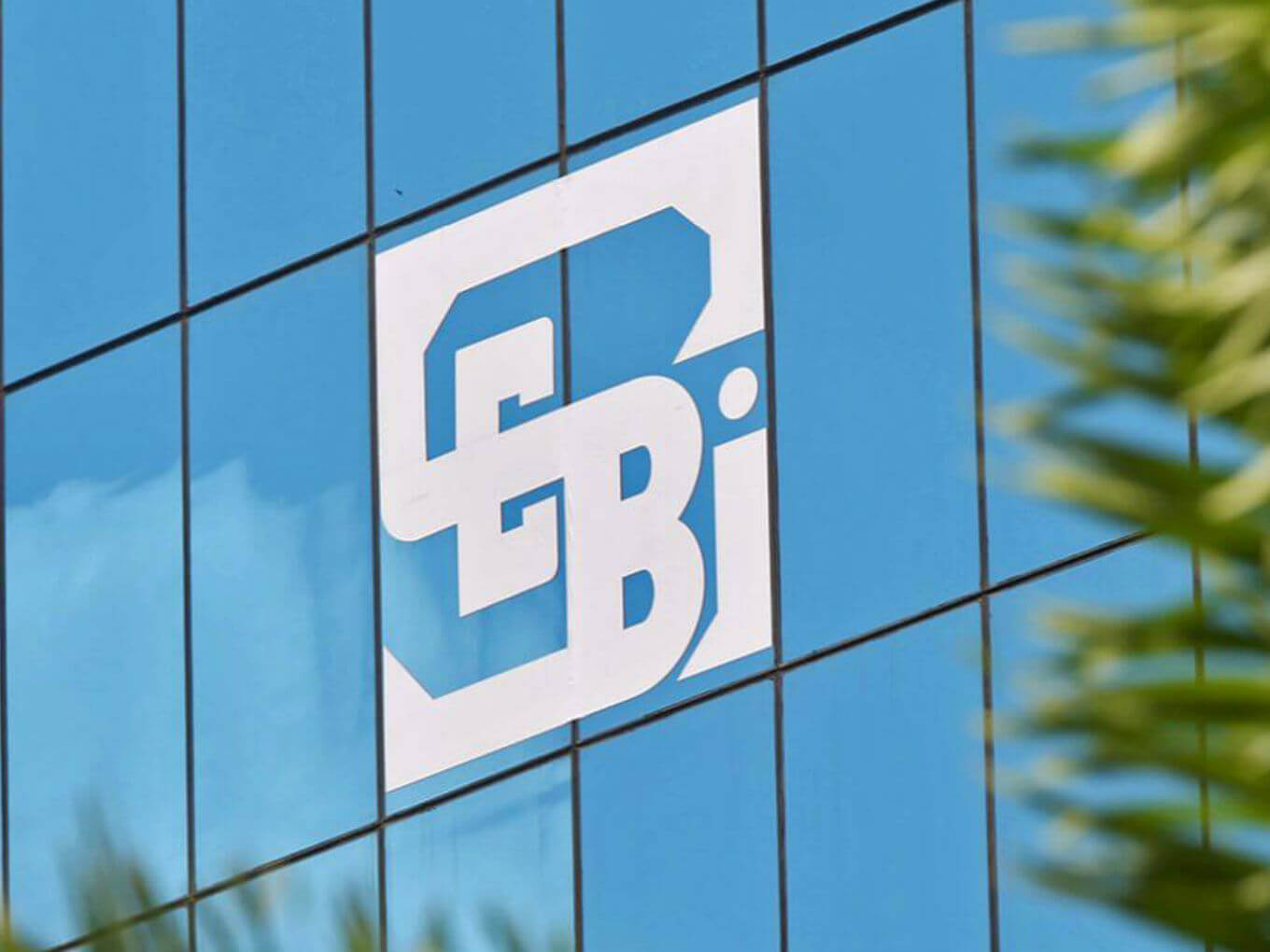 Soon, we may find companies like Flipkart, Paytm, Ola, to consider the possibility of listing in the country. Reportedly, the Securities and Exchange Board of India (SEBI) is planning to relax rules of startup listing in India.

This may include taking measures such as:

The proposal is under discussion and is said to be part of the final recommendation report scheduled to be submitted the next month. In June this year, SEBI set up a panel to review the present Emerge Institutional Trading Platform (ITP) framework in the current context as well as identify areas, if any, which require further changes.

For the uninitiated, Emerge ITP was launched in December 2013 and is a regulated marketplace which allows startups to list with or without an initial public offering (IPO).

As per current IPO rules:

“For instance, a promoter seeking to declassify as a shareholder should hold less than 5% stake without any special rights. Hence if a PE investor is holding say 25%, in order to declassify himself, he has to offload 20% of his stake in the company.

So far, the acquistion route has been the major exit option for Indian startups due to the stringent IPO rules. But, with SEBI mulling continuously over guidelines related to listing options for startups, the scenario is expected to change.

However, these measures will come with a caveat. For instance, the PE firms who will like to opt for the ‘declassify’ option, may be asked to give up all their special and affirmative rights in the company.

Earlier this year, with plans to offer a major boost to angel funding in startups, the SEBI gave indications to double the maximum investment limit by angel funds in venture capital undertaking to $1.5 Mn (INR 10 Cr) from the current $770.5 K (INR 5 Cr). It also came up with draft proposals which aim to provide a legal and regulatory platform for crowdfunding in India.

At present, India’s two major stock exchange platforms NSE and BSE are also in talks with SEBI to ease the listing norms for startups and to launch a new platform for facilitating the listing of tech startups.