NSE In Talks With SEBI To Ease Startup Listing Norms

NSE In Talks With SEBI To Ease Startup Listing Norms 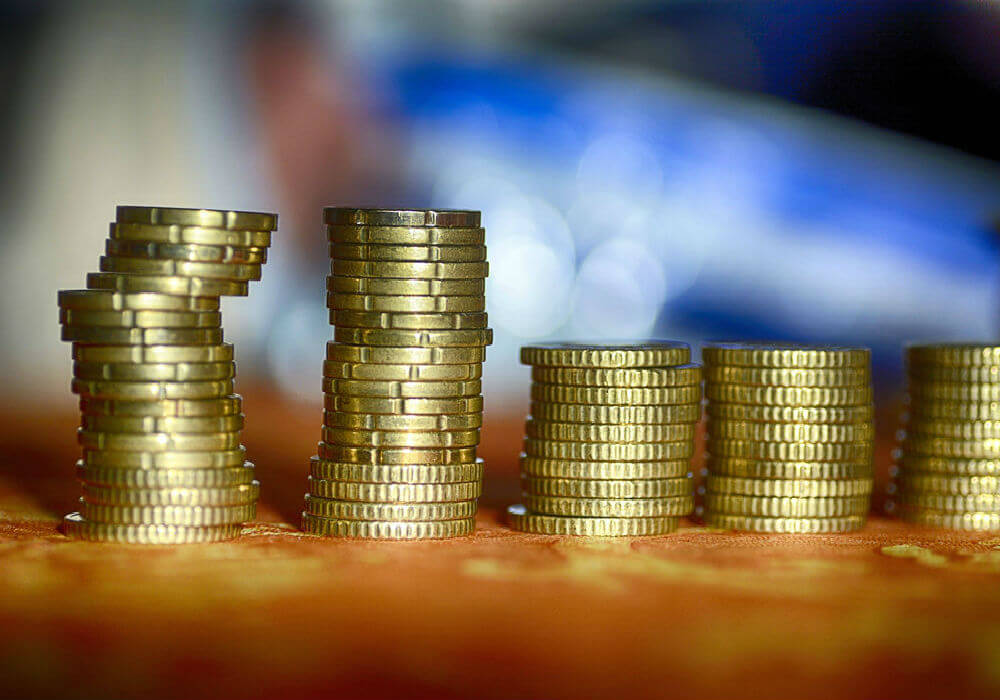 National Stock Exchange (NSE) is reportedly in talks with Securities Exchange Board Of India (SEBI) to ease of startup listing norms on its platform Emerge ITP.

Launched in December 2013, Emerge ITP is a regulated marketplace which allows startups to list with or without an initial public offering (IPO). The platform connects growing businesses to a pool of sophisticated investors while offering a wide variety of exciting investment opportunities to the investors.

As said, the platform has been struggling to generate interest for quite some time, as so far, only 11 firms have listed on Emerge ITP. One of the major limitations that startups face is that only those who have raised external funding of not more than $4 Mn are eligible to get listed on Emerge ITP.

This leaves a whole lot of growth stage startups out from the purview of the platform, which has already garnered investors’ trust and thus can leverage the platform to a greater extent than the early stage startups.

Thus, Vikram Limaye, NSE Managing Director and Chief Executive is trying to convince SEBI to tweak some of the startup listing guidelines on the platform. However, he did not provide any specific guidelines for the same.

“The domestic investor community has expanded over the years and has become open to investing in new-age technology companies. The timing also seems right because in the last few years, a lot of money has been invested in startups and some investors in these companies may want to exit in the next 12-14 months…it is only appropriate for them to list in India and give an opportunity for the domestic investors to participate in their growth,” he added.

With the rise in the number of startups as well as entrepreneurs trying to disrupt new domains with the utilisation of new age technology, the investors are floating in money but taking into consideration the risk-factors associated with the investment.

Emerge ITP can thus provide these investors with an easy exit opportunity, thereby allowing them to bring in more money into the Indian startup ecosystem. At the same time, a few of the analysts are of the view that instead of promoting the startups to enter into the secondary market, SEBI must push startups to list directly into the BSE and NSE platforms, which will bring more attention to the startup community.

Well, whatever be the case, it is interesting to see that the Indian authorities are trying to pull up the Indian startup ecosystem and are working hard to open doors to the much-needed funding opportunities for them. Going ahead, will the Emerge-ITP platform of NSE be able to garner attention from the domestic investors as well as the Indian startup community, is something to watch out for.