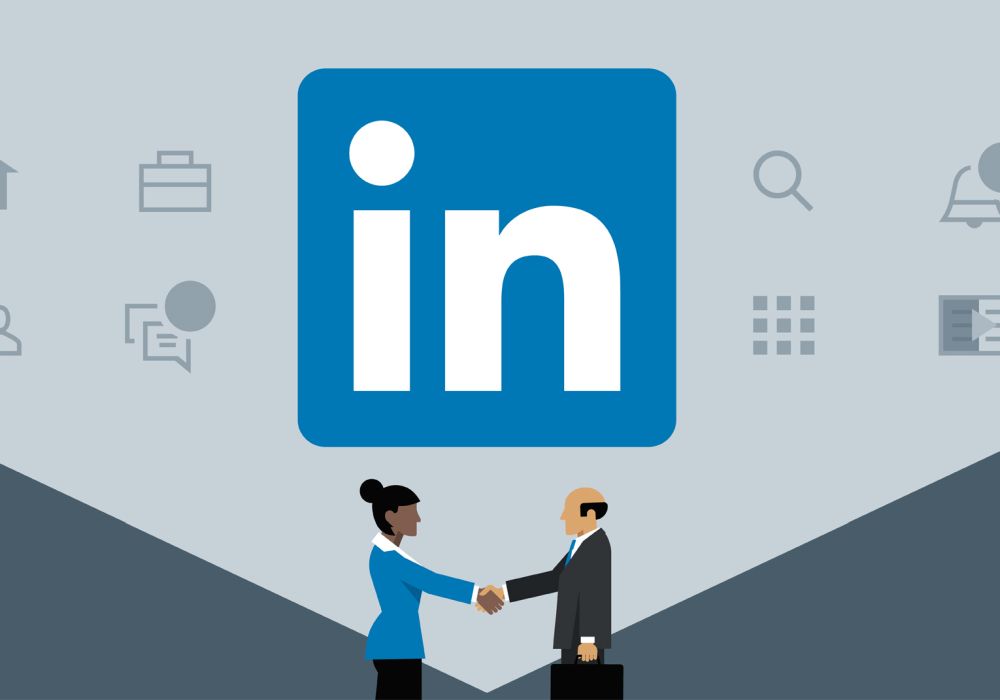 The Securities and Exchange Board of India (SEBI) has reportedly written to LinkedIn Corp, questioning the company over a potential breach of the Companies Act. According to sources, the market regulator has alleged that the business-oriented social networking service is providing startups and individuals a platform to raise money publicly.

However, LinkedIn has denied all such allegations. Head of Consumer PR-Asia Pacific, Deepa Sapatnekar stated, “LinkedIn’s vision is to create economic opportunity for the entire global workforce. We can confirm that LinkedIn is not engaged in any activities associated with the securities market.”

LinkedIn currently reaches more than 42 Mn users across India, some of whom are angel investors. The platform also hosts several funding groups that claim to offer financing to any registered LinkedIn users involved in entrepreneurial activities.

Popular groups that fall in this list include “Startups and Entrepreneurs Get Funded” (62,396 members) and “Global Investment Network” (44,005 members).

Email queries sent to LinkedIn did not elicit a response at the time of publication.

Given the wide user base of the social networking platform, the SEBI believes that the number of investors funding startups through these LinkedIn groups could very well be upwards of 200. This stands in direct violation of the Companies Act, which dictates that a private company securing funding from 200 or more investors should make a public issue of the securities on an established stock exchange.

One angel investor told Livemint requesting anonymity, “For practical reasons, these online networks can be used by companies/startups to solicit funding from practically millions of registered users. So, a founder of a company can be a part of such groups and propose detailed funding proposals in the group, which can be broadcast to all the members within a second. In comparison to professional and dedicated Indian online funding platforms, LinkedIn and Facebook have enormous reach.”

How The SEBI Is Proactively Regulating The Securities Market In India

In the second week of August, it was reported that the SEBI is looking to finalise crowdfunding norms. In the case of larger firms, the SEBI is considering exempting crowdfunding activities from the private placement norms under the Companies Act.

Around the same time, the board formed a Committee on Financial and Regulatory Technologies (CFRT) to examine ongoing and medium-term trends related to fintech in the securities and financial markets worldwide. The 10-member CERT committee is being headed by T.V. Mohandas Pai. The committee has been created to advise the market regulator on opportunities and challenges for new solutions and its impact on the country’s securities market.

In a separate development, between July 2017 and August 2017, the Securities and Exchange Board of India sent notices to a dozen angel networks, asking them to reveal details of their fundraising business. The aim, according to a SEBI official, was to “know the persons running these platforms, and whether these platforms are operating like exchanges; whether public issue norms are being sidestepped.”

As revealed by sources close to the development, LinkedIn is currently working with the SEBI to address concerns surrounding the Companies Act. How it will affect its reach among angel investors and startup founders will likely become clear in the coming months.