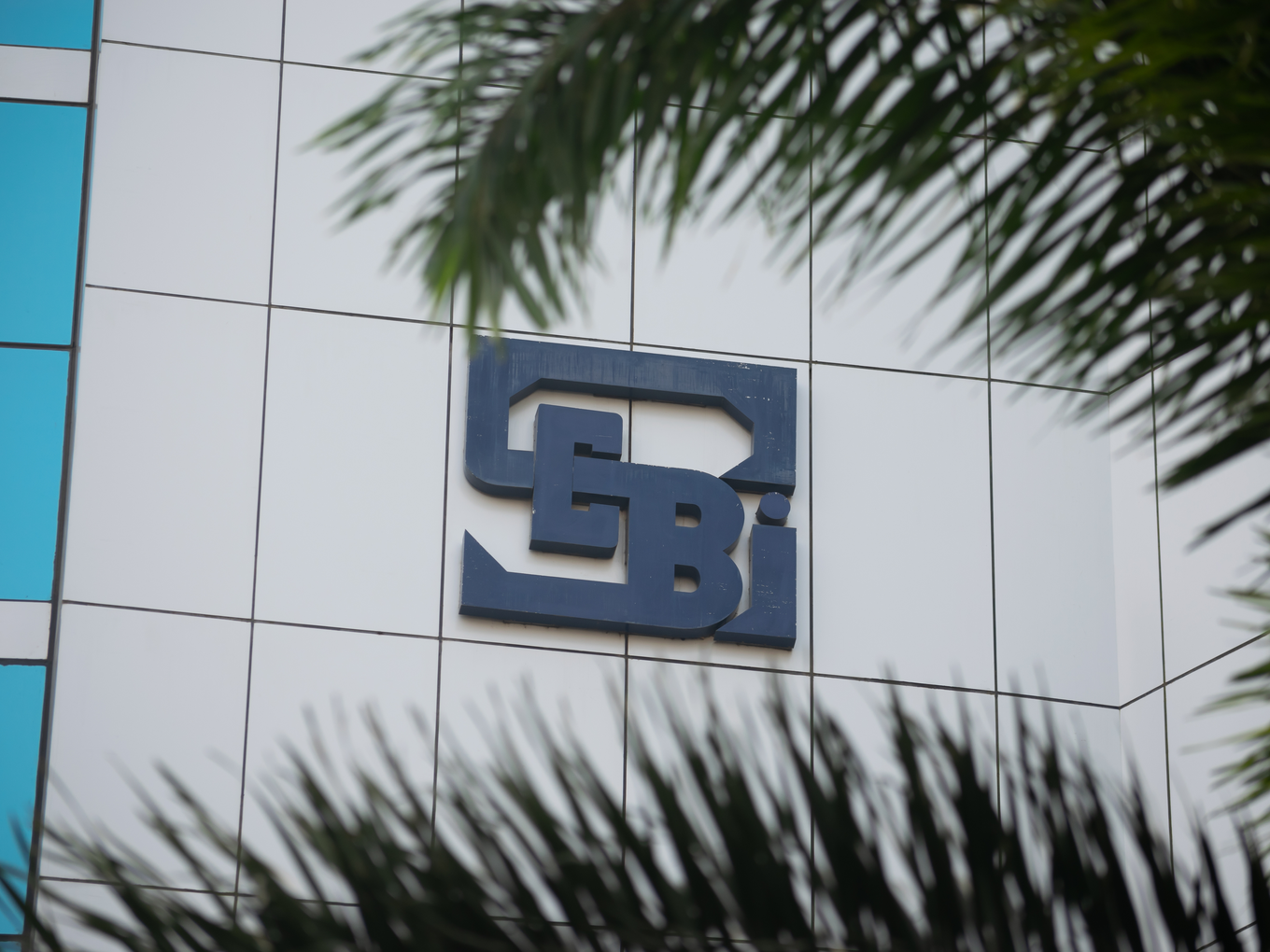 The market regulator is looking to bring changes to the Pre-IPO filing process, according to a discussion paper issued by it on May 11

The Securities and Exchange Board of India (SEBI) is considering an option to allow IPO-bound companies to submit their Pre-IPO documents confidentially.

The market regulator said the same in a public report on comment dated May 11.

“It is gathered that one of the concerns for issuer companies is a disclosure of sensitive information in the DRHP, which may be beneficial to its competitors, without the certainty that the initial public issuance would be executed,” SEBI said.

In the discussion paper, SEBI added that the Primary Market Advisory Committee (PMAC) had deliberated the matter and favourably considered permitting a ‘pre-filed’ document with SEBI, and the market regulator has put the question to public comments till June 6.

The PMAC also suggested a regulatory framework for the aforementioned pre-filed documents.

According to the draft framework, an issuer will have to first file a Pre-IPO document with SEBI, for comments from the regulator and subsequent approval, within 30 days of receiving the document.

Once approved, the issuer will then file an updated draft red herring prospectus, which will be called UDRHP-I. The UDRHP-I will be open for public comments for at least 21 days.

After the document is closed for public comment, the issuer will then have to file a second UDRHP, called UDRHP-II. This will incorporate the changes as suggested by public comments and by SEBI.

Finally, following the market regulator taking note of changes, the issuer can file the RHP, with the rest of the proceedings remaining the same.

SEBI also noted that one of the concerns that were there from the companies going for the IPO is regarding the ‘timing of the public issue vis a vis market conditions’.

The market regulator said that any delay due to such factors results in concerns regarding the ‘recency’ of the feedback obtained from potential institutional investors during the roadshows, which ultimately impacts the pricing as well as estimating the issue size.

Third, SEBI has said that the RHP is filed only around 2-5 days before the IPO, and hence investors do not have enough time to digest the updated information, which can alter their decision.

Globally, many jurisdictions such as the UK, Canada and the US permit pre-filing of the offer document for review by the regulatory authority. Subsequently, in case the issuers decide to proceed with the offer, the document incorporating changes mandated by the regulator is made available to the public.