If approved, SBI would need to provide paid-up capital of INR 500 Cr and have at least two other promoters in the new umbrella entity

SBI is India’s largest public sector bank and a shareholder in the NPCI, which is owned by a consortium of public and private sector banks 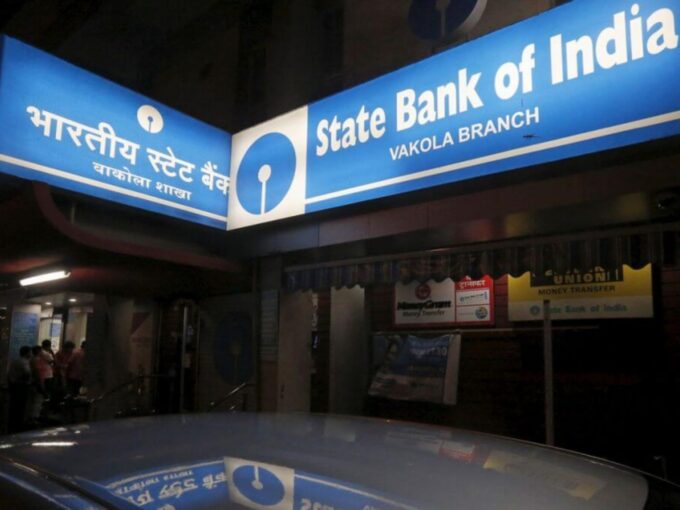 The State Bank of India (SBI) is planning to set up an entity to counter the National Payments Corporation of India’s (NPCI) hegemony as the only umbrella organisation for owning and operating a pan-India digital payments network. The NPCI, set up by the Reserve Bank of India (RBI) and the Indian Banks Association (IBA), was founded in 2008 and developed the Unified Payments Interface (UPI), an instant real-time mobile payments system, in 2016, months before the government’s demonetisation exercise.

The senior management at SBI, India’s largest public sector bank, is believed to be planning to apply for a license under the RBI’s New Umbrella Entity (NEU) framework for retail payments, sources told Economic Times. SBI is also a shareholder in the NPCI, which is owned by a consortium of public and private sector banks.

As per the framework released by the RBI last week, those receiving approval would be able to set up and operate umbrella entities for digital payments, having the same powers as the NPCI.

“The framework is also being examined by SBI, as the presence of an additional entity may lead to further deepening of the digital retail payments ecosystem,” a company spokesperson told Economic Times.

The new framework mandates that the new products developed would need to be interoperable with the NPCI. This could be beneficial for SBI, as NPCI has more than 100 Mn users, and nearly 1.5 Bn transactions on the UPI network in July.

Further, as per the requirements laid out in the framework — which mandates the applicant to have at least two other promoters, with neither of the three parties allowed to have more than 40% investment in the umbrella entity — the new entity which could be set up by the SBI for digital payments would use a combined ownership model wherein SBI, as a promoter, would invite other state-owned banks to form a consortium. Another way would be for SBI to partner with fintech startups.

As per RBI guidelines, SBI will also need to provide INR 500 Cr as paid-up capital if it does get the approval to set up an entity for digital payments. The scope of the approved entity, according to the RBI’s framework, includes “setting up and operating new payment systems” comprising ATM networks, point-of-sale services, Aadhaar-based payment systems and remittances.

The RBI has set January 2021 as the deadline for interested parties to submit applications. The move comes as the government focuses on increasing the volume of digital payments in the country.

For the same, the NPCI, earlier this month, was reported to be working towards deploying offline-based digital payments through cards, wallets. This would be done by adding near-field communication (NFC) capabilities to its payments infrastructure to take on its rivals Visa, Mastercard and another NPCI-owned service Rupay, all of whom offer contactless tap-and-go payments at point-of-sale, using the NFC feature. The tap-and-go contactless payment is not only easy and convenient to use but has gained further impetus due to the pandemic.

According to a report by management consulting firm RedSeer, digital transactions on the UPI network are expected to touch 1.78 Bn this month and continue their climb from there.

The report mentioned that as the economy rebounds after the Covid-19 lockdown, there would be a consequent growth in digital payments, which are expected to grow 2x and touch $60 Tn by 2022, “driven by a continued rise in private expenditure, with retail consumption at the forefront, and a significant increase in digital maturity of the Indian customers.”