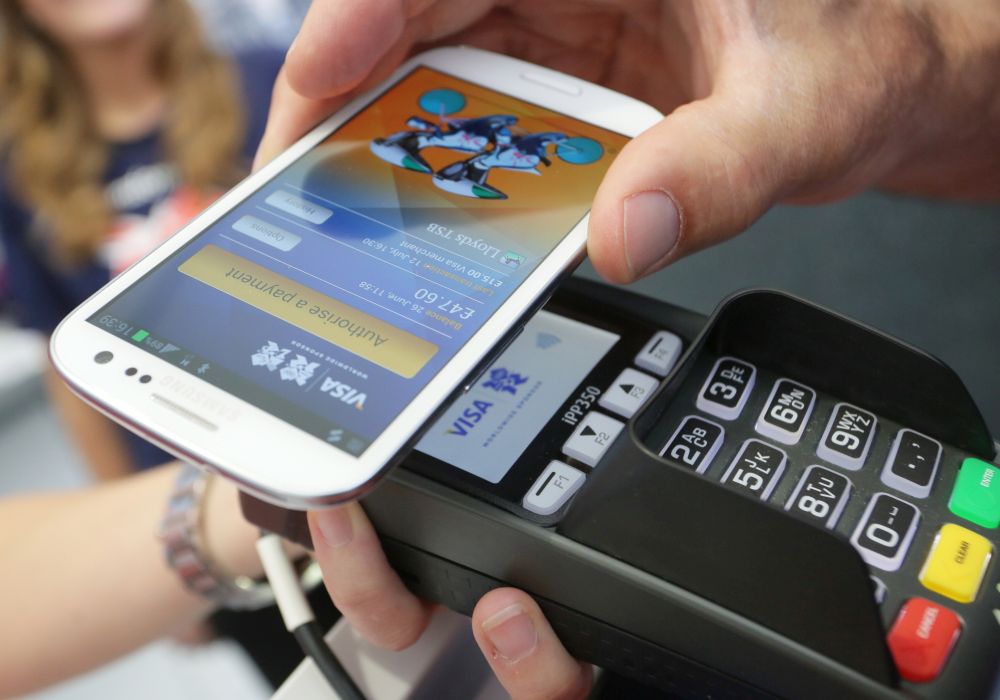 In a bid to make payments faster, more reliable and convenient, SBI Cards, a joint venture between the State Bank of India and GE Capital, is set to release an updated version of its mobile app. As per reports, the move is geared towards allowing contactless payments at POS (point of sale) terminals.

The contactless payments technology, according to sources, will enable SBI Cards customers to pay by simply tapping their smartphones on POS machines. Based on Host Card Emulation (HCE), the app has provision for dematerialisation of the card.

While SBI cardholders already use their smartphones to make payments digitally, the proprietary contactless payments app is designed to facilitate virtualisation of the card via a smartphone using near-field communication (NFC). The app will be launched by next month, sources have revealed.

Lately, the payment solutions provider has been on a path of embracing innovation for the purpose of bolstering its product line. Speaking on the matter, SBI Cards CEO Vijay Jasuja stated, “Among our recent innovations we have enabled our card for Bharat QR code by incorporating the feature in our app.”

The genesis of SBI Cards can be traced back to 1998, when GE Capital partnered with the State Bank of India to float two joint venture companies, as part of a move aimed at developing a robust credit card business in the country. It is currently the largest card issuer in India, second only to HDFC Bank.

At present, SBI enjoys majority shareholder status, with a 60% stake in the venture. In July 2016, it was reported that GE Capital was looking to exit the venture. As stated by Jasuja, the company is working to double its current user count within the next two years.

Over the last three years, SBI Cards has reportedly doubled its customer base to more than 5 Mn. IT has witnessed fastest growth in the insurance segment and currently, holds a 15% market share in terms of card spends and cards-in-force (CIF).

The bank’s subsidiary currently issues cards to both the individual and corporate segments, under the following categories: Premium Card, Classic Card, Travel & Shopping Card, Exclusive Card, Corporate Card, Kisan Card, and Loan Card. Around 15%-20% of these cards are provided through partnerships with enterprises like Tata and Big Bazaar.

Existing customers of the State Bank of India account for nearly 35% of all cards issued by SBI Cards. Jasuja said, “While going after the whole lot does not make sense considering that the bank has a 50-crore customer base and we do not have the capacity for that, we will be picking them up in lots.”

The creation of the HCE-based contactless payments app is one of the many steps taken by the company to expand its customer base. As confirmed by Jasuja, SBI Cards is keen on investing in infrastructure and forging new partnerships. In December 2016, the company announced plans to issue credit cards to students of the country’s 100-200 top educational institutions.

While exact details of the technology have not been disclosed by SBI Cards, the promise of contactless payments on POS machines is sure to be a big hit among retail consumers.