The Funding Round From Amicus Capital Valued Wonderchef At $102.6 Mn 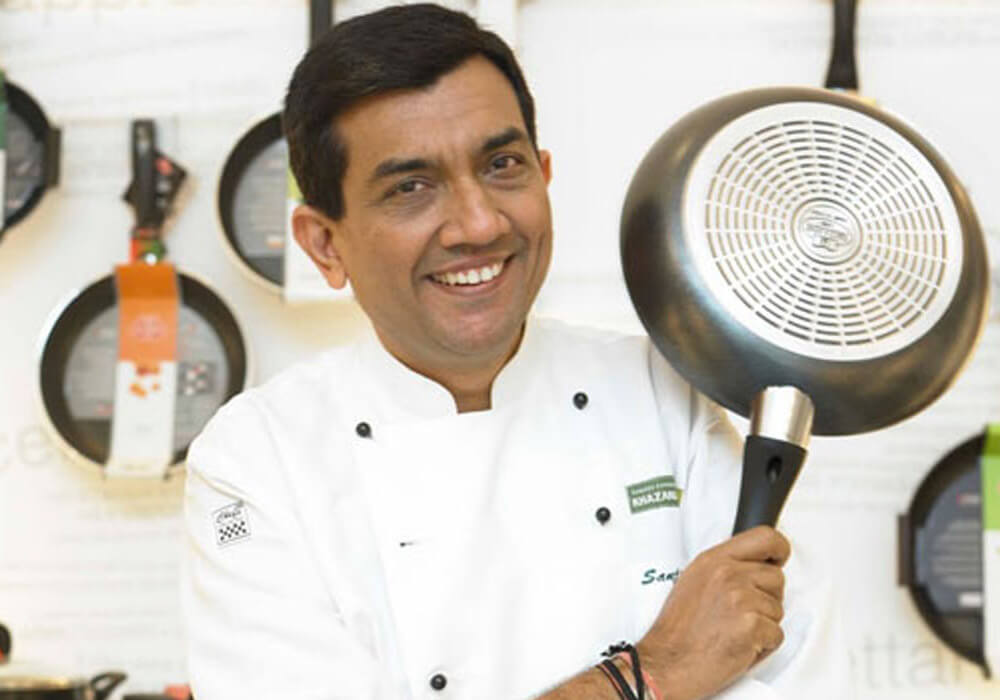 Celebrity chef Sanjeev Kapoor’s Wonderchef, which is intensifying its efforts to compete with players like Morphy Richards, Kenwood, Glen Appliances, has raised another round of funding. The popular online store for kitchen products has raised $10.2 Mn (INR 70 Cr) from Amicus Capital at a valuation of $102.6 Mn (INR 700 Cr).

Wonderchef previously raised an undisclosed amount of funding from Zurich-based private equity fund Capvent in 2015 and an undisclosed investment from French group Labruyere Eberlé in April 2017.

“The funds will be invested in brand building and expanding capabilities in terms of manufacturing and warehousing. We will also diversify the portfolio with more products,” said co-founder Ravi Saxena.

Earlier in December 2017, Wonderchef announced to set up 40 company-owned stores across the country in the next two years, at an investment of close to $2.9 Mn (INR 20 Cr).

As Saxena iterated in a media statement earlier, “Gurugram is our largest market, with the highest average selling price of $55 (INR 3,800). The city also accounts for 5% of our total online sales, which is huge.

The Mumbai-based startup was launched in 2009 by Ravi Saxena and celebrity chef Sanjeev Kapoor. Wonderchef is an ecommerce-based startup and deals in cookware, appliances, bakeware, and other culinary tools.

As of December 2017, it has 10 stores in India and also sells through multi-brand retail outlets, a direct sales network of 50,000 women, teleshopping and ecommerce channels.

“Wonderchef has been able to build a strong brand in the cookware and kitchen appliance category within a short period of time. We are committed to helping the company emerge into a clear market leader in the next few years”, said Mahesh Parasuraman, co-founder of Amicus Capital.

According to Research and Markets’ report, the kitchen appliances market is expected to grow at a double-digit CAGR of 15.41% during 2017-22.