The regional Samsung TV Plus service launched in the country on March 30 with 27 channels, including 22 global channels and 5 Indian local channels including Republic, 9xm, and The Q 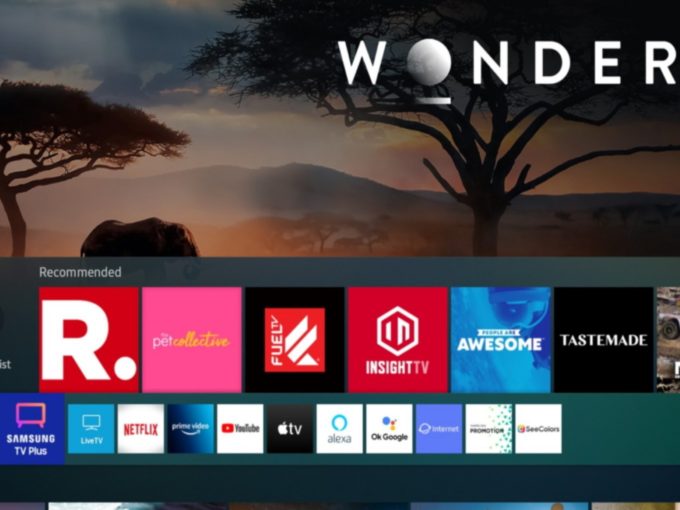 There are currently over 40 video streaming OTT platforms in India and more are joining the fray by the month, with South Korean electronics giant Samsung the latest to enter this crowded market. Samsung has brought its streaming service Samsung TV Plus to India after launching it in international markets way back in 2015.

Not only is Samsung’s entry into the segment a little belated, but the device support is also limited. At launch in India, Samsung TV Plus will only be available on Samsung smart TV models launched between 2017 and 2021, as well as select Samsung smartphones, though it is available for free. It’s launching with 27 channels, including 22 global channels and 5 Indian local channels including Republic TV, 9xm, The Q and more.

By the looks of it, Samsung TV Plus will be similar to Amazon’s Fire TV Stick, as it will allow users to access some of the major OTT subscription services such as Netflix and Prime Video through their smart TVs. Samsung’s new offering in India presently does not feature any original content and considering the limited number of Indian channels available on service, it is unlikely it will make a huge dent in the Indian DTH segment.

India’s growing OTT market, dominated by Netflix, Amazon Prime Video and Disney+ Hotstar, continues to attract global players. In December, Hollywood production house Lionsgate launched its OTT streaming service in India, with 2,500 hours of content, dubbed in eight to ten local languages. The service is priced at INR 99/per month and INR 699 per year, with a 14-day free trial.

Apple launched its streaming service Apple TV Plus, which features original content as well, in November 2019. The service comes with a 7-day free trial, after which, users would have to pay IRN 99 per month.

Last month, Netflix announced that it would release 41 India original titles, including shows, movies and documentaries, in 2021.

Netflix will continue to face increasing competition from Amazon Prime and Disney+ Hotstar, the former having recently launched mobile-only subscription plans starting at INR 89 for 28 days, cheaper than Netflix’s mobile-only plan which costs INR 199 per month.

However, India’s new guidelines for Digital Media Intermediaries could be a dampener for the growth prospects of OTT platforms here.