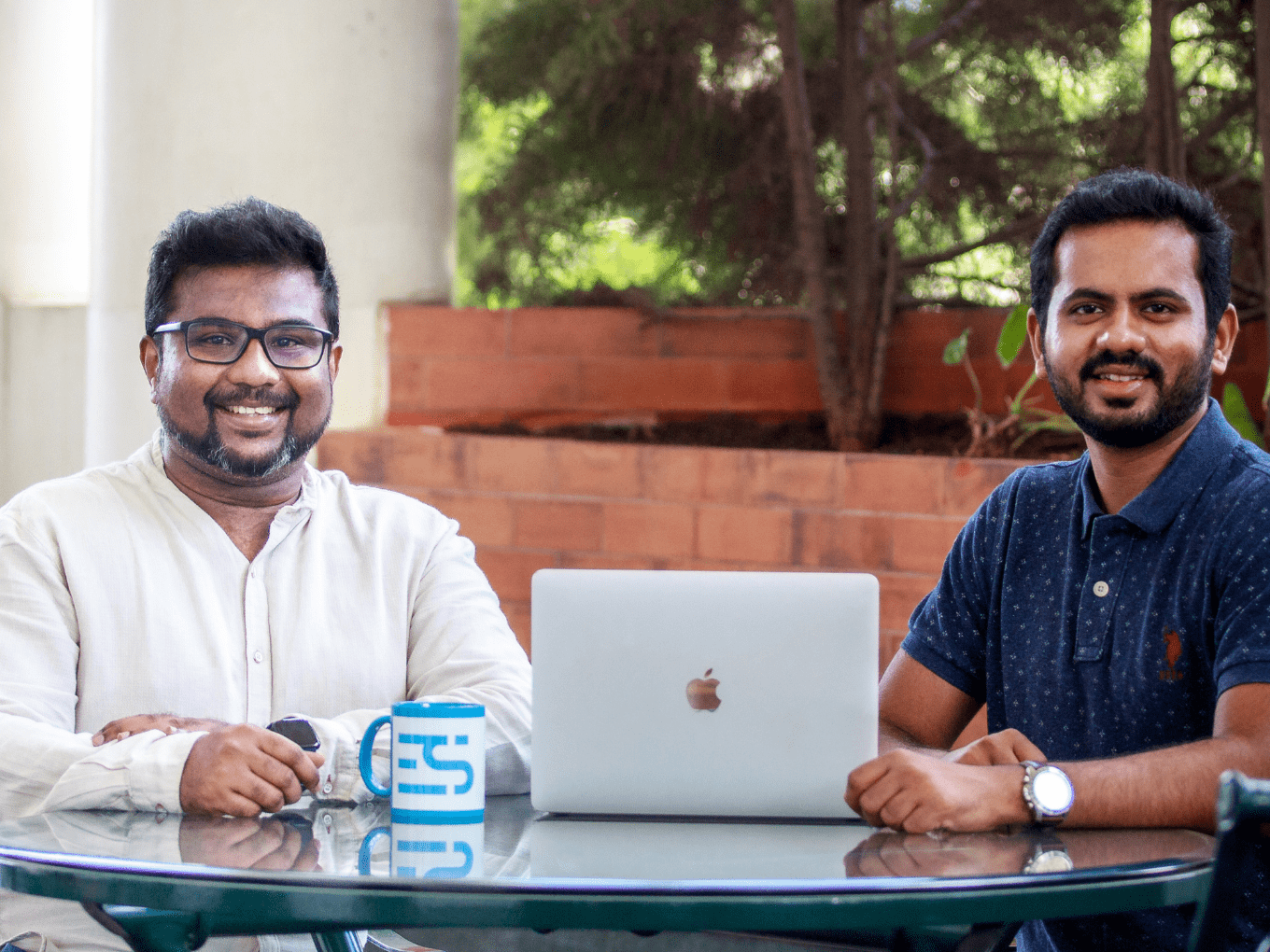 Some of the early customers include SaaS unicorns and high-performing companies such as Chargebee, Postman and Lambdatest

The company plans to deploy the funds for team expansion and B2B focused marketing initiatives.

Siva Rajamani, cofounder CEO, Everstage, says, “a typical company spends more than 10% of their budget on commissions. Yet, most companies manage commissions over spreadsheets, losing out on the opportunity to provide visibility and drive sales performance through interventions.”

“In my previous role, while evaluating these vendors, we realized that they were really professional services firms disguised as software products. There was neither flexibility for the ops and finance team, nor were they set up to motivate sales teams,” he added.

Some of the early customers include SaaS unicorns and high-performing companies such as Chargebee, Postman and Lambdatest. As per the company statement, over the next 12 months, Everstage plans to grow their customer base by 20X. It is already working with multiple customers from the US. The company is planning to launch their operations at a much larger scale in the US in the next 12 months.

With the growing affinity of investors and founders, India’s SaaS ecosystem has presented itself as one of the promising sectors for investments and innovations. According to Inc42 Plus, in 2019, India’s enterprise tech startups crossed the billion-dollar mark with the total funding of $1.03 Bn. Today, some of the notable startups in the SaaS space include Zoho, CleverTap, Wingify, Freshworks and Deskera, alongside emerging startups like s Whatfix, Fireflies, and ShepHertz among others

Last week, Mumbai-based early-stage venture capital firm India Quotient also announced the launch of the fourth fund, where it looks to raise $80 Mn to investment in SaaS, direct-to-consumer or D2C, edtech, fintech and social media startups among others. Even Avataar Capital is now looking to invest close to $10Mn-$30 Mn in each round into B2B SaaS growth-stage startups.