The ecommerce startup will list on the BSE and is looking to raise INR 23.73 Cr

Analysts consider it a high-risk IPO 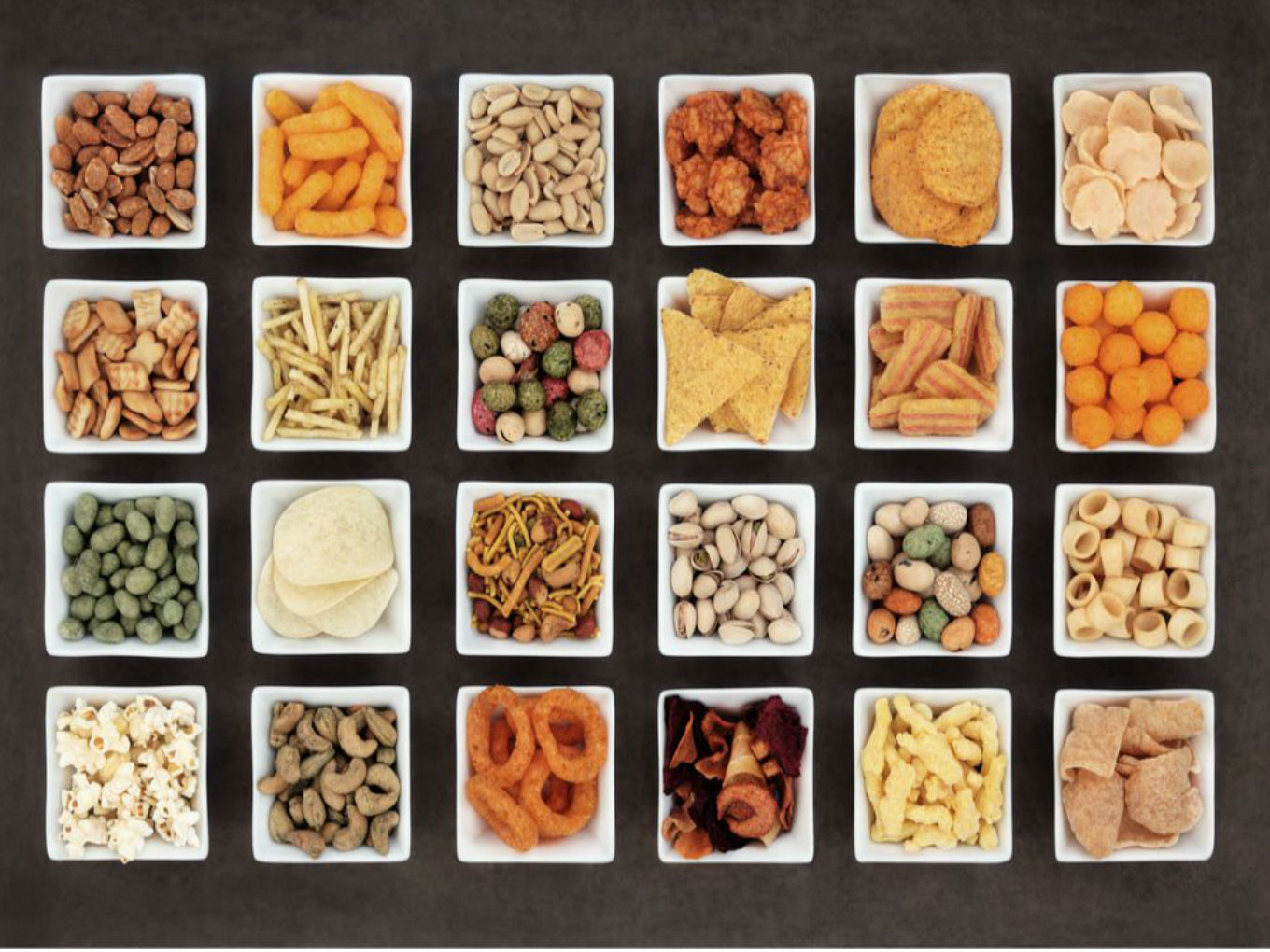 Early-stage B2C ecommerce startup SaleBhai will open its initial public offering (IPO) to the public on July 27 and will close the issue on August 2.

SaleBhai was launched in September 2015 by Vishwavijay Singh and Purba Kalita. The startup aims to be a discovery platform for migrant communities to source authentic products from their native places.

With this IPO, SaleBhai is looking to raise INR 23.73 Cr through the BSE’s SME platform. Also, it is the first startup to raise money through public route by getting listed on BSE at such an early stage.

It will use the funds raised through the IPO towards growing the company through increased customer acquisition, improved IT platform, the addition of more authentic sellers as well as product categories, and make the customer experience even smoother and effortless. It further plans to add 400 sellers by end of 2018.

The reports of SaleBhai IPO surfaced in May 2018 when it filed a draft prospectus with the SME platform of BSE Ltd. The development was confirmed once it received in-principle approval from BSE to launch its IPO.

SaleBhai & Its IPO: A Brief Overview

SaleBhai says it is focused “on the requirements of over 17 diaspora communities living in big Indian cities as well as those who live abroad.”

With 8,500 products sourced from over 100 cities and 300 select vendors, the company provides people with an opportunity to buy products in various categories from sellers across India as well as discover new items from different communities and cultures.

As on March 2017, the company has 22% buyers who have ordered at least twice from the website and 19% buyers with more than five orders.

The company has 31 permanent employees on its payroll.

Here is what the company is looking forward to with its IPO.

Vishwavijay Singh, Co-founder, SaleBhai.com, said, “SaleBhai is at the cusp of an unforgettable transformation. Taking our products offer as a business model into the market, we expect a positive reaction.”

Is SaleBhai’s IPO Worth Investing In?

SaleBhai has raised more than $1.5 Mn capital from investors such as Times Group’s Brand Capital and 71 HNIs, among other investors.

As mentioned in the company’s draft prospectus, having raised initial equity at par, it raised further equity in the price range of INR 950 to INR 1500 per share between April 2016 and February 2018. It has also issued bonus shares in the ratio of 9 shares for every 1 share held in March 2018.

Here is a summary of the company’s financial performance in the last three years: 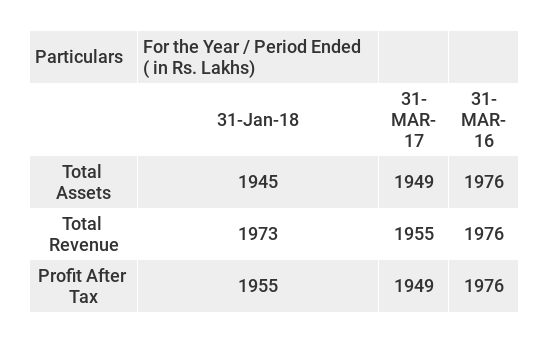 “As per offer document, it is showing Infibeam Incorporation as its listed peers. Infibeam is trading at a price/earnings ratio (P/E) of around 672 (standalone) as on 20.07.18. (as per March 31, 2018 earnings). Peer is not comparable in stricter norms,’ said analyst Dilip Davda, a veteran journalist associated with stock market since 1978.

The financials indicate a negative picture for the company. According to Davda, “only risk-savvy cash surplus investors may consider investments at their own risk” in this IPO.

As SaleBhai ventures into brave new territory with its IPO at such an early stage, the eyes of the entire Indian startup ecosystem will be on the company.