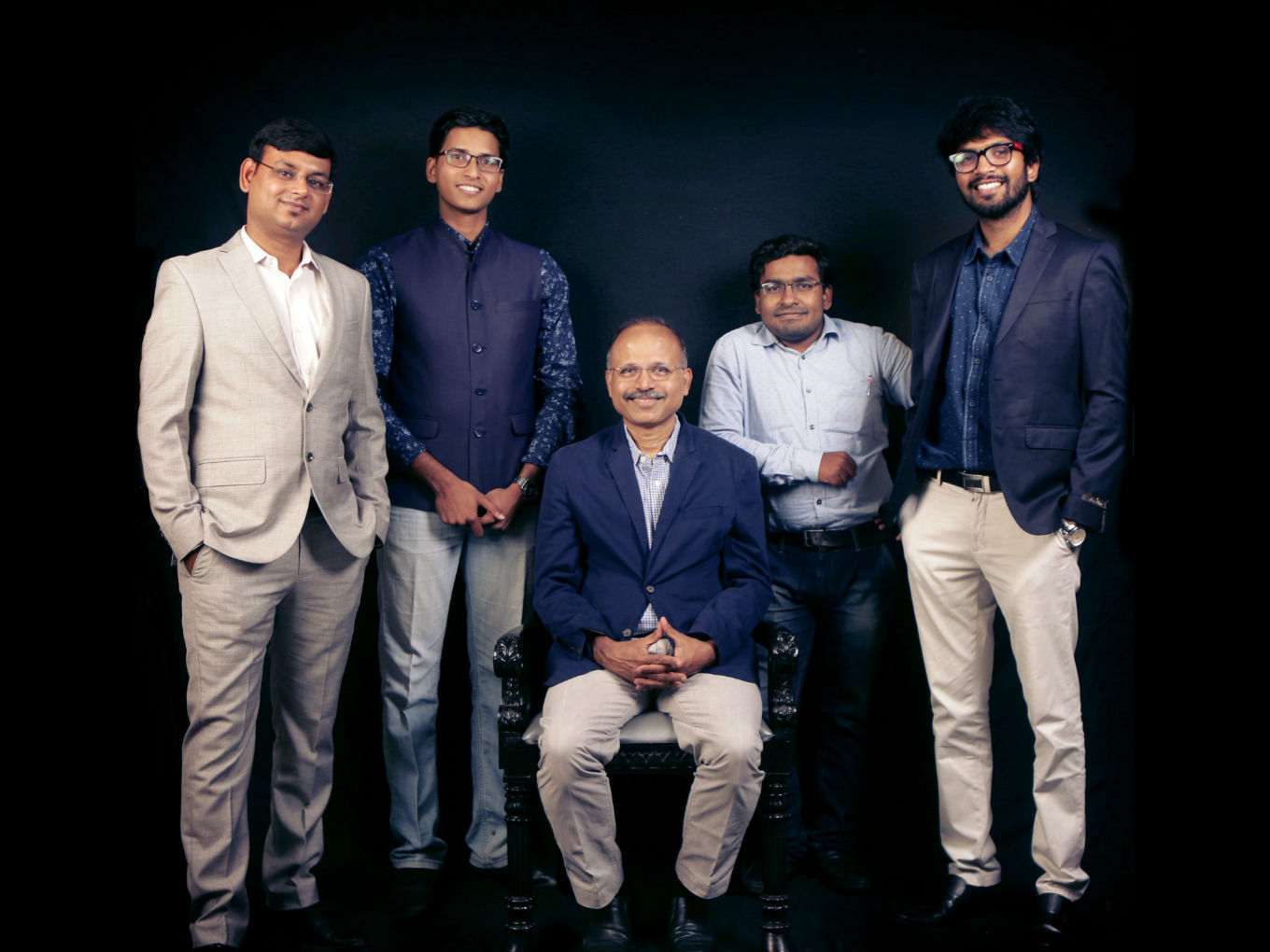 The company has nearly 40 Indian clients and three global clients — from the US, the UK, Portugal, and Singapore

DeTect plans to use the fresh funds to expand internationally and supplement the core R&D focus of the company.

Talking to Inc42, cofounder Daniel Raj David said the company would also use the fresh capital to build manufacturing capability for mass producing its patented technology products — GUMPS and NOCTUA, a sensor and a drone respectively, used widely in the oil and gas industry.

David said that DeTect has a team of 80 and expects to increase it to 140-150 employees. The company has nearly 40 Indian clients and three global clients — from the US, the UK, Portugal, and Singapore.

David emphasised that the growing partnership with SAIF would not only help the company with an expanded capital base but will also propel the company’s ambitions to cater to oil companies and refineries worldwide and take indigenous core technology built in India to the rest of the world.

Ashwin Raguraman, Founding Partner, Bharat Innovation fund added, “Having been closely involved with Detect for over a year, it is incredible to observe the pace at which Detects solution has grown, from a raw promising technology to a couple of full-fledged world-class products that are being consumed by the biggest corporations in the world. Detect is tackling a problem that others haven’t even come close to solving and it is fascinating to have been and continue to be a part of their evolutionary story.”

What Does DeTect Do?

DeTect was conceptualised in IIT Madras in 2013 by Tarun Mishra, Daniel Raj David, Harikrishnan AS, Karthik R, and professor Krishnan Balasubramanian. The co-founders came together in February 2016 to incorporate DeTect with a vision to become a global leader in asset integrity and monitoring solutions, in the space of risk analysis and remaining life estimation to target continuous and safe industry operations.

David said these products are aimed at increasing the productivity of industries at large by increasing efficiency and reducing opportunities for human error.

Talking further about expansion plans, Daniel said that the company has been dealing with global partners from India, but Saudi Arabia and the UAE are much larger markets and can’t be handled remotely.  With companies like Reliance on its list of customers, the company has higher aims for global markets.

The Internet of Things (IoT) has become one of the widest ecosystems today and is being used in industries such as energy management, healthcare, logistics, fintech, manufacturing, and agritech.

IoT startups have been broadly divided into two categories: Industrial IoT and Consumer IoT. About 47% of the Indian IoT startups cater to consumers and building solutions such as wearables, connected vehicles, and connected appliances while 40% cater to enterprises.

According to a report by the International Data Corporation, the global IoT market is set to hit $1.7 Tn by 2020.

In India, the IoT market is poised to touch $15 Bn by 2020, according to NASSCOM. The trade association also predicts that by 2020, India will account for nearly 5% of the global IoT market.

According to estimates, of the existing 971 IoT startups in India, 70% were set up after 2010. Bengaluru remains the hub as it is home to 51% of these startups, down by 4% from 55% in 2016. IoT startups are evenly distributed across segments such as healthcare, transport, agritech, services, and logistics.

Also, according to Zinnov, 120 IoT startups in India have received over $169 Mn funding since 2006 (till May 2017). Large investors that have created IoT-focused investment funds are Tiger Global Management, Blume Ventures and Qualcomm Ventures.

Over the last few years, the Indian government has been increasingly promoting new-age technologies including robotics, as was evident from the allocation of $480 Mn for new age technologies in the Union Budget 2018. With players like DeTect Technologies leveraging hardware IoT to address the loss of lives at work due to risky working conditions, and more with their products in oil and refinery industries, the company has two more products in the pipeline by 2020.