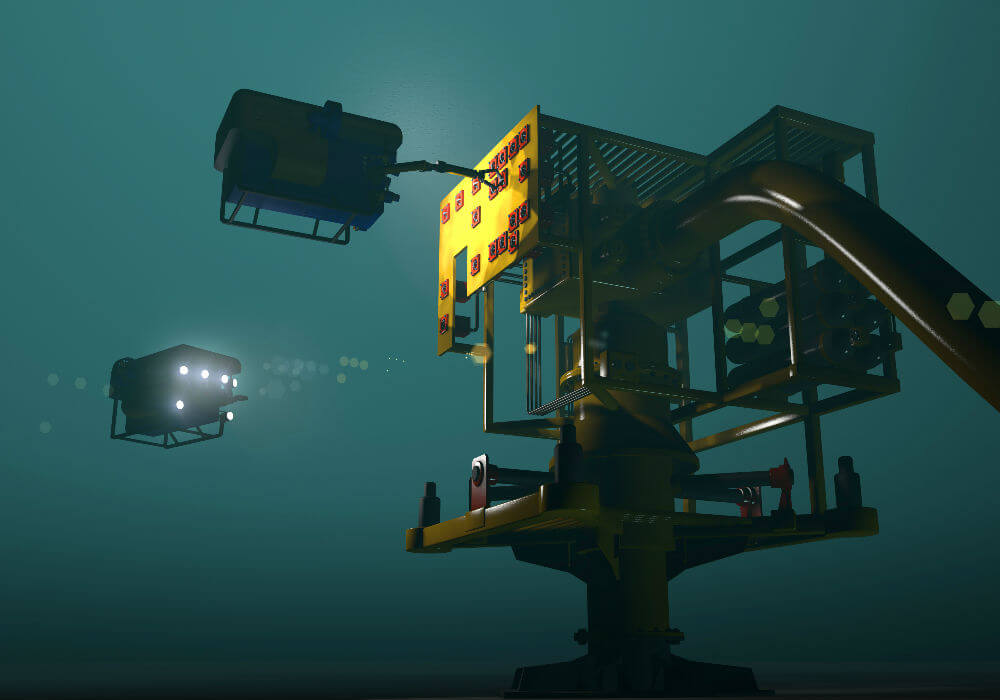 As Dr. Ranjan Pai stated, “We see Planys making a huge impact with its disruptive technology, solving problems in very traditional and vital industries for India.”

The Series A financing builds on an exceptional year for Planys. “Having successfully completed over 35 projects spread across multiple sectors with many repeat orders, I think it’s been a fantastic two years for us. With this fundraise, we are on course to create a huge impact and make such technology easily available in India,” said Tanuj.

The startup initially provided robotic solutions for the safe inspection of ports and ships, but later also solved many pain points of oil and gas industry linked to underwater pipeline inspection purposes.

“We have innovated a technology solution that integrates advanced underwater sensing/diagnostics for various industries, have an ability to go upto depths of 200m and a design-driven ability to integrate multiple payloads on customer demand. Our solution empowers the site engineers to view live data & direct operations real time – something they have lacked in the past. We have also been successful in creating exclusively customized solutions for Indian waters like navigation and data collection in extreme conditions that is a game changer in some sectors,” shared Vineet.

As of October 2016, Planys Technologies’ first marine robot Mike has undergone 700 hours of operation and in November 2016, it launched its second indigenously developed ROV Beluga. As stated, Beluga has more than double the thrust capacity compared to Mike and an enhanced vision and has an ability to reach 200-metre depth and go to speeds of up to four knots. 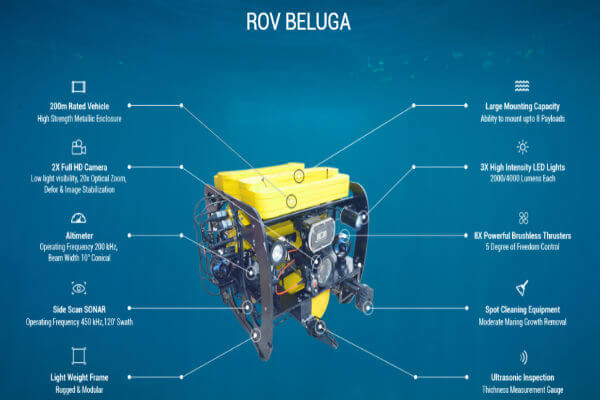 According to a recent MarketsandMarkets report the global smart robotics market is valued at $4.94 Bn in 2018 and is expected to reach $14.29 Bn by 2023, at a CAGR of 23.7% between 2018 and 2023. The market is mainly driven by the factors such as growing adoption of autonomous robots for professional services, emerging technological advancement in the field of robotics, and the increasing investments towards industrial automation.

Over the last few years, the Indian government has been increasingly promoting new age tech including robotics, as evident from the recent allocation of $480 Mn in the Union Budget 2018. With the recent funding, it is expected that robotic inspection startup Planys will move towards the expansion of its existing product line and bring on board a few more innovations.

Earlier, based on a paper.vc report, the article mentioned that Kris Gopalakrishnan led the Series A funding round in Planys Technologies.