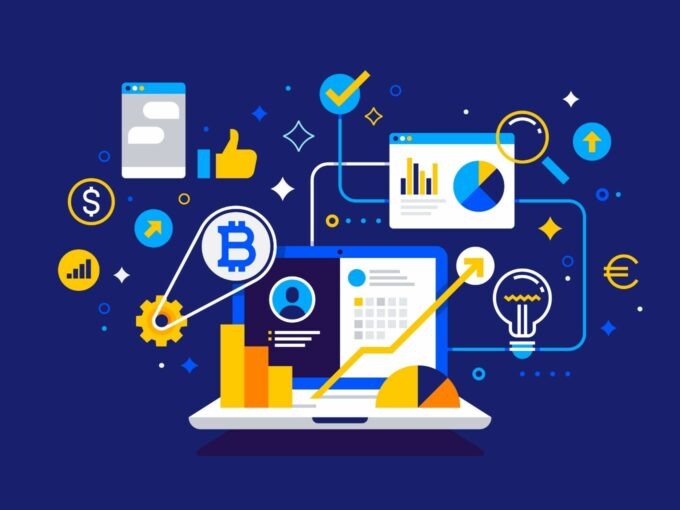 The DigiSahamati Foundation, known as Sahamati, a not for profit organisation meant to drive awareness about Reserve Bank of India’s (RBI) Account Aggregator (AA) framework, on July 4, launched an AA Hackathon which will run until August 2. Nandan Nilekani, co-founder and chairman, Infosys and chairman of the Unique Identification Development Authority of India (UIDAI) which runs the Aadhaar project, gave the keynote address for the event on July 4.

The organisers claim that the event is the first-ever such competition inviting developers to experience the potential of the AA ecosystem and to understand technology better. The hackathon is open for all, with more than 600 participants registered before the start of the event. It is being organised in partnership with Devfolio, an Indian company specialising in managing community hackathons.

The hackathon is intended to raise awareness about the RBI’s AA framework, “a set of specifications intended to give individuals and businesses greater control over their data,” disparate and contained in different digital silos. Proponents of the AA framework believe that its use would manifest in enhanced security and portability of data between financial service providers, resulting in more choice, better pricing, personalised products, and increased financial inclusion.

This control over one’s own data is one of the provisions of the Data Empowerment and Protection Architecture (DEPA).

The DEPA talks about the creation of consent managers, which won’t read user data but enable its encrypted flows, something which is expected to reap huge benefits for India’s digital economy in the coming years. Such consent managers in the financial sector are known as AAs, which have been designated as a new class of Non-Banking Finance Corporations (NBFCs) by the RBI.

Many see the DEPA, popularly known as the consent layer, and AAs as the last piece of the puzzle that is India Stack, a set of APIs or digital public goods which would allow governments, businesses, startups and developers to optimise service delivery, efficiency and performance for consumers. The other layers of India Stack include Aadhaar (including authentication and eKYC), the Unified Payments Interface, DigiLocker, and eSign.

Experts argue that the AA framework could bring about a fintech boom in India, claiming that the technology’s use is critical to India making full use of its $1 Tn Digital Opportunity.

The Sahamati AA hackathon will see teams working with mock APIs and dummy data, simulating the functioning of an AA framework. The teams would then build applications which could leverage this data to deliver value to users. The total prize money for the event stands at a minimum of INR 300,000.

The organising body Sahamati feels that a hackathon is the most effective way for raising awareness about emerging technologies. In organising the ongoing AA hackathon, Sahamati takes a cue from the National Payments Corporation of India (NPCI), which in 2016, after launching the Unified Payments Interface (UPI), organised a hackathon and invited developers, startups and curious minds to participate.