Prior to this, BAC had invested $70 Mn in two NBFCs 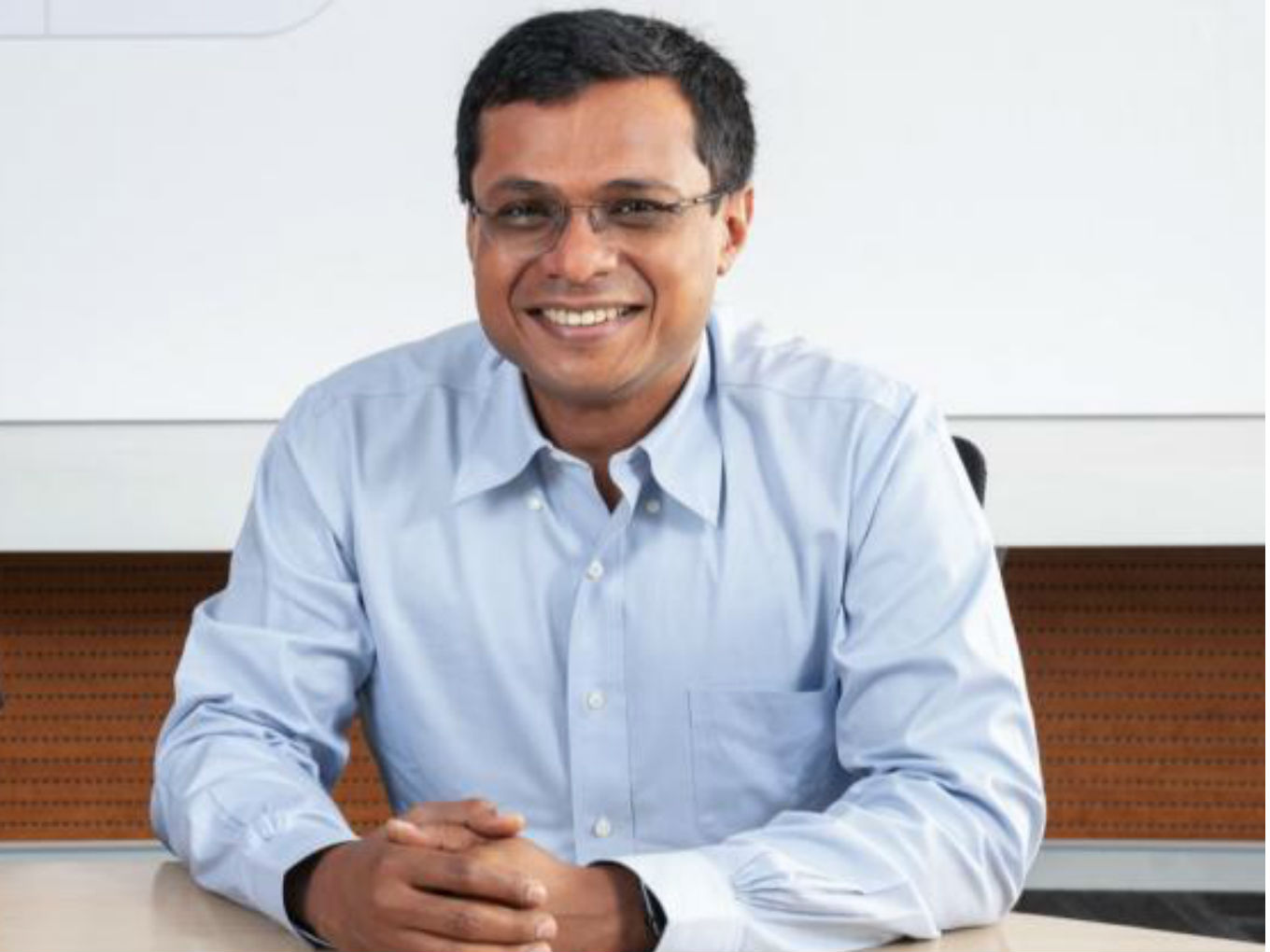 Citing sources, an ET report said that both the platforms will be using the fresh funds to develop their scooters and hardware.

This development comes in two months after the latest funding rounds raised by the companies. In January, it was reported that Bounce had raised over $7 Mn (INR 48.6 Cr) in a Series B round. Chiratae Ventures, Accel India, Sequoia India and On Mauritius in its Series B round.

In the same month, Vogo, had raised $8.87 Mn (INR 62.78 Cr) as part of its ongoing Series B funding round from Kalaari, Stellaris, Matrix and Pawan Munjal

In December 2018, it was also reported that cab hailing giant Ola is looking to invest $100 Mn (INR 712 Cr) in Vogo to develop its own bike taxi operation. In November 2018, Bounce (Metro Bikes) had acquired the India assets of Chinese dockless bike rental company Ofo

The initiatives come at a time when a report by Statista showed that India’s two-wheeler vehicles (scooters, motorcycles, and mopeds) saw 20 Mn sales in 2017-18, making it the most popular vehicle category sold in India.

Flipkart cofounder Sachin Bansal had been looking to invest and support startups after his billion dollar exit from the ecommerce giant after the Walmart-Flipkart deal.

After having invested in some of the popular companies, the veteran entrepreneur established his new venture named BAC Acquisitions Pvt Ltd in December 2018.  In order to strengthen the new venture, he also invested $7 Mn (INR 50 Cr) in the company taking its authorised share capital to INR 7,500 Cr ($1.05 Bn).

Following his exit, Bansal had held discussions to invest in at least five technology startups, including some ventures where he has already committed funds as an angel investor, such as medical technology startup SigTuple.