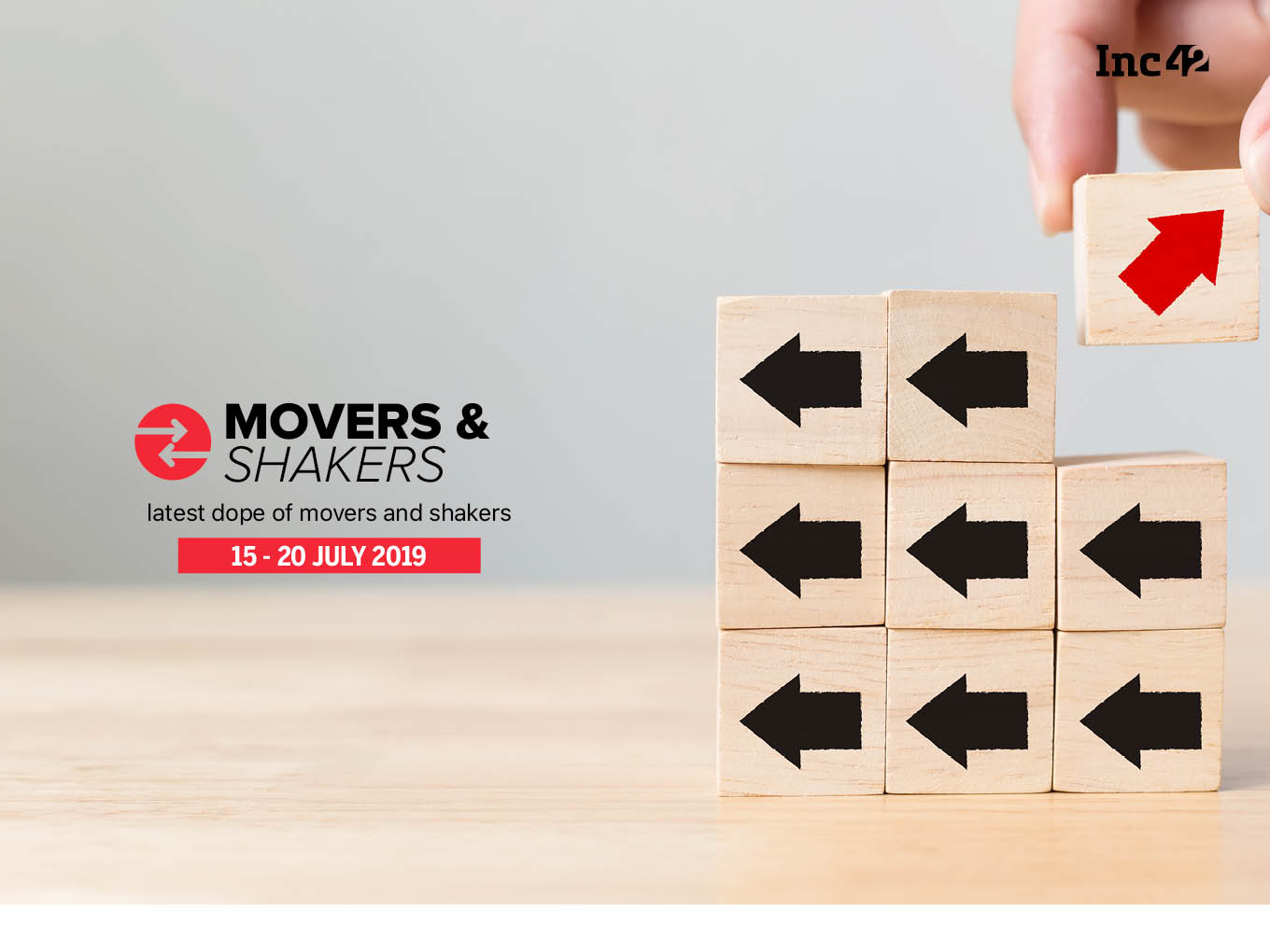 Gazal Kalra, cofounder of Rivigo, attributed the recent attrition to “performance and market dynamics.” She also said campus placement offers have been rolled back as the company had outplaced most of those students.

Further, ecommerce unicorn ShopClues has laid off around 150-200 of its employees across departments on July 18, according to sources close to the company who spoke to Inc42 on the condition of anonymity.

A Twitter thread by an anonymous industry insider who goes by the pseudonym Corporate Kumar had earlier speculated that there are signs of the company shutting down due to a series of layoffs.

However, according to a ShopClues spokesperson, the company has been reducing its workforce for the past two years and using automation and technology to fill those gaps. The majority of the layoffs are said to be in the operations team.

On a positive front, Chennai-based SaaS unicorn Zoho plans to move its headquarters to Austin from Pleasanton, California and to create a new 375-acre campus including a 100K square foot building in South-east Austin by 2021. This new facility will employ hundreds of new workforce, with a focus on finding and training local talent.

New Delhi-based enterprise application provider LoginRadius plans for expansion in its home region, Jaipur. The company is looking to hire techies across the fields of Information Security, Dev Ops (Software Development and information technology operations), Digital identities and Cyber Security in the northwestern region of India.

In his new role, Nandi will be driving CloudSEK’s direct and channel sales efforts, with a focus on expanding adoption of CloudSEK Platform.

With over 17 years of experience in cybersecurity, Nandi has worked across organisations such as Tenable, Deloitte & IBM.

Founded in 2015 by Rahul Sasi, CloudSEK is a cybersecurity platform powered by machine learning and is being used across financial, ecommerce and transportation sectors. It is now looking to further evolve into sectors like pharmaceuticals, petrochemicals and retail industry.

Further, Nikhil Gandhi has been promoted as chief operating officer and president. Along with driving lucrative monetisation strategy and overall business growth of the Network’s bouquet of channels, Gandhi will also be responsible for driving strategic growth and profitability for Times Influence, International Business & Zoom along with its original content division, The Zoom Studios & events division Zoom Live.

Vivek Srivastava has been elevated to president, strategy and will oversee Marketing and the critical area of Audience management. He will be managing consumer insights, product strategy & innovation for the network. In addition, he will continue to be Business Head of the network’s premium bouquet of English Entertainment Channels, sustaining its market leadership and profitability.

Shouneel Charles has been promoted to executive vice president will further boost Audience growth and turnover of the Network’s digital platforms and also lead the company’s overall digital transformation with content innovation and process re-engineering to facilitate a planned metamorphosis of Times Network to be a Digital first media company.

Mehta is a senior digital transformation and innovation leader. With over 25 years of experience, he has been in technology leadership across – strategic alliance and partnerships, corporate development, M&A and product innovation. Prior to joining CleverTap, he worked at Google as a consultant where he supported their strategic partners and customers for Google Cloud Platform (GCP) and community ecosystem program. Previously, Miten was the co-founder of Spinta Global Accelerator, KD, eComLive (acquired by InfoSpace) and MoConDi (acquired by MobileMedia) and served on board / advisory board of companies in USA and India.

In his new role, Mehta will relocate to Mumbai from Silicon Valley to drive the next phase of growth at CleverTap through strategic alliances with consulting, product and SaaS firms, ISV’s, digital agencies, marketing analytics firms, educational & training Institutes among others.

Founded in 2013, by Anand Jain, Sunil Thomas and Suresh Kondamudi who quit their lucrative jobs at Network18 to build the customised platform which could analyse user behaviour, group them into multiple groups and on the basis of what they have done or not done, send them push notifications, emails, SMSes, etc.

Pathak comes with more than 14 years of experience of working across platforms such as Naukri, Yatra and Paytm.

Sharma has extensive experience in technology, marketing, analytics and has contributed immensely in building start-ups such as Flipkart, LimeRoad and Curofy.

BharatPe is a merchant focused payments platform. It offers merchants a single interface for all existing UPI apps such as PayTM, PhonePe, Google Pay, BHIM, Mobikwik, Freecharge, TrueCaller among 100 other UPI transaction applications. The platform also enables merchants to track their transactions and settlements, manage sales record and also earn periodic cashbacks.
Stay tuned for the next week’s edition of Movers and Shakers Of The Week!