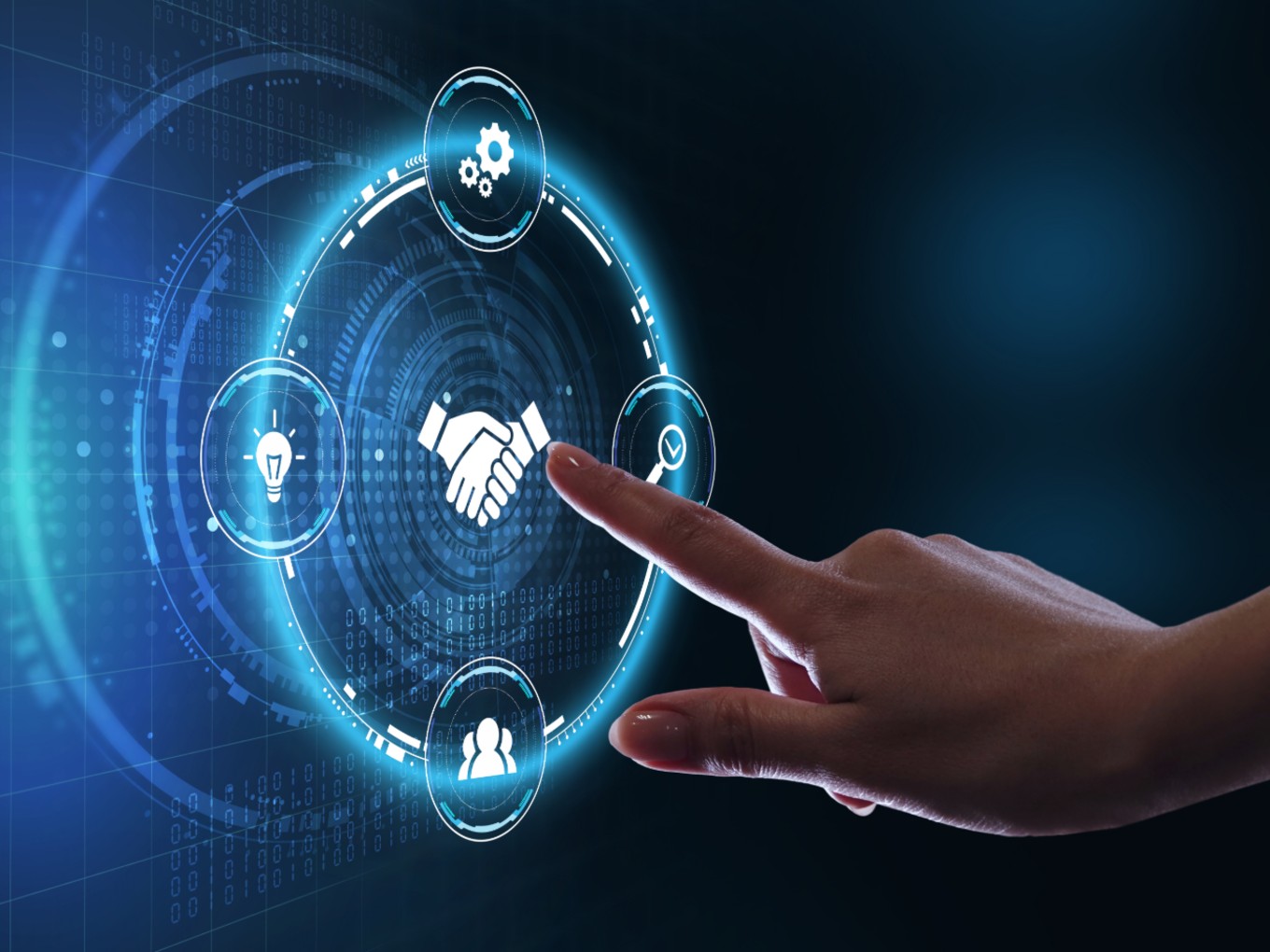 Samyakth Capital and Venture Catalysts invested in the round

Mumbai-based fintech startup GetVantage on Tuesday (January 21) announced that it has raised seed funding to come out of stealth mode. The investment has come in from early-stage investors such as Samyakth Capital and Venture Catalysts. The company didn’t confirm the funding amount, however, sources indicated that it has raised $8 Mn-$10 Mn in cash and debt round.

Founded in 2019 by Bhavik Vasa, ex-ItzCash / EbixCash and ex-RadicalPay, GetVantage is a smart alternative funding platform for entrepreneurs to raise growth capital without diluting ownership, and for investors to invest more sustainably.

As a revenue-based financing platform, Bhavik Vasa, founder and CEO, GetVantage explained that the company is measuring potential not just risk. “We believe revenue-based financing can be a gamechanger for the Indian startup and digital enterprise ecosystem. Our model encourages companies to focus on solving problems, generating revenues, growing sustainably and staying true to their mission,” he added.

But what is revenue-based financing?

Revenue-based financing is a way that firms can raise capital by pledging a certain percentage of its future ongoing revenues in exchange for money invested. A portion of revenues will be paid to investors at a pre-established percentage until a pre-decided multiple of the original investment has been repaid.

Leveraging this concept, GetVantage said it offers digital businesses growth capital to fund their digital marketing spends so they can scale their marketing, drive sales, and increase revenues.

“Our funding decisions are data-driven based on performance. There are no collaterals. Founders don’t need to give up equity or put up personal guarantees. There’s no interest charged either. Just one flat fee – recovered as small shares of a business’ future revenues,” the company said.

GetVantage: USP And Plans Ahead

The company said that to apply for capital via GetVantage, a company simply connects it’s digital marketing platforms and revenue accounts to the GetVantage platform, after which its proprietary algorithmic analysis is conducted by the Credit Engine that can offer up a term sheet in a matter of weeks.

GetVantage said it offers a ticket size of INR 20 Lakh to INR 2 Cr.

GetVantage said it already has an exciting pipeline of businesses that it will be adding to its portfolio. In the next two years, the company said it will expand into new markets across Southeast Asia starting with Singapore.

Anuj Golecha, founder, Samyakth Capital and cofounder Venture Catalyst said, “Financing is entering an interesting phase and there is an urgent need to democratize the fundraising process. We’re excited to be at an inflexion point of a new asset class getting structured in the form of revenue-based financing.”

The New Way Of Fundraising

In the Indian ecosystem, another startup is leveraging alternate financing platform. A Sequoia Surge startup, Klub, had told Inc42 that it provides growth capital to high-affinity brands across sectors like F&B, direct-to-consumer brands in fashion, lifestyle, and FMCG, and consumer internet brands. The company said it is also running limited pilots with select brands, including some international ones entering India.

Klub said that the company has raised $2 Mn in a pre-seed round led by Sequoia Surge with participation from EMVC Fintech Fund, Better Capital, Tracxn Labs, and 9Unicorns among other investors.

DataLabs by Inc42 noted that with $2.6 Bn in total funding, fintech startups recorded 125 deals in 2019. The funding amount is 71% higher than 2018 whereas the deal count plunged by 9% compared to the previous year with Delhi NCR taking the lead.