A recent report by Reuters alleged that Amazon India systematically targeted some of the most popular Indian brands in categories such as apparel, kitchen products to give its private label brands (Solimo, Symbol, Xessentia among others) a boost.

Describing Amazon as a “global law offender”, CAIT’s Praveen Khandelwal said that copying the products and rigging the search is a grave offence aimed with an ulterior design to kill the domestic small manufacturers and traders of India.

An Amazon spokesperson said that it does not give preferential treatment to any seller on its marketplace and search results are based on relevance to the customers, irrespective of whether the products are private brands offered by sellers or not 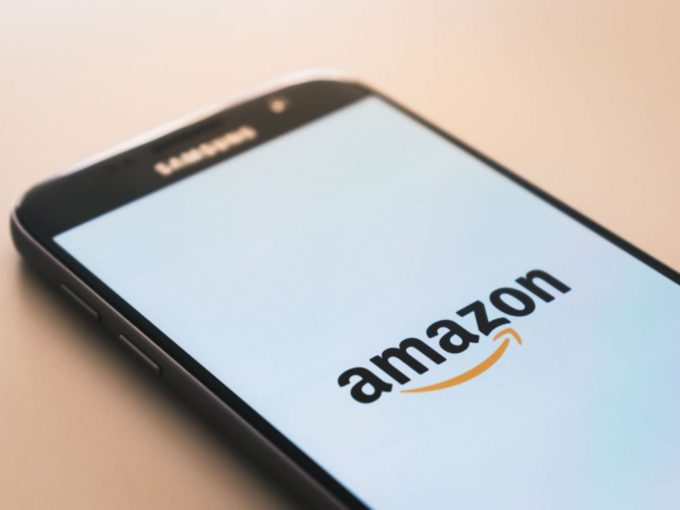 Controversies and allegations don’t seem to end for ecommerce major Amazon. The Jeff Bezos-led company found itself in a new controversy after a report accused it of copying best-selling products from Indian brands to boost its private-label play as well as rigging search results to give more visibility to its brands over rivals.

This has led to criticism from several quarters. The Confederation of All India Traders (CAIT), which has been leading the fight against the ecommerce giant has called for a Central Bureau of Investigation (CBI) probe.

Describing Amazon as a “global law offender”, Praveen Khandelwal, the National Secretary-General of the traders’ body, said that copying the products and rigging the search is a grave offence aimed with an ulterior design to kill the domestic small manufacturers and traders of India.

A recent report by Reuters alleged that Amazon India systematically targeted some of the most popular Indian brands in categories such as apparel, kitchen products to give its private label brands (Solimo, Symbol, Xessentia among others) a boost.

The report alleged that Amazon studied the most popular brands in India, including John Miller, Prestige kitchen products, ITC-owned men’s fashion brand John Players, and then devised its private label strategy based on the most popular products made by these brands.

The report is based on a leaked Amazon document called India Private Brands Program, which is claimed to help Amazon “build expertise across products” and ensure that the company is able to match the quality and product features of reference products in its private label products. According to the documents, the strategy is dubbed as ‘tribal knowledge’ about the competition.

Khandelwal said that the concerned investigative agencies and ministries have put a deaf ear to all “credible allegations” made by CAIT and others from time to time.

“The slow pace of investigation by CCI or ED is more to put the burning issue in a cold room. Years-long investigation will bring no results and testify the dictum — justice delayed is justice — denied. But in the meantime, Amazon will uproot the livelihood of large numbers of small businesses in India,” he said.

He also said that a CAIT delegation will meet Union Ministers including Home Minister Amit Shah, Finance Minister Nirmala Sitharaman, Commerce Minister Piyush Goyal and press for its demand for an immediate CBI enquiry and other necessary actions.

Describing the alleged actions as a “predatory” playbook of copying, rigging and killing Indian brands, Sijo Kuruvilla George said: “These findings serve as further fillip for the intent of the Government to introduce reforms in the e-commerce marketplace.”

He added that the recent draft regulations have been aimed at targeting predatory practises using intermediaries for the protection and benefit of sellers, manufactures and consumers.

In response to the latest allegations, an Amazon spokesperson said that the allegations are incorrect and unsubstantiated.

“Amazon does not give preferential treatment to any seller on its marketplace – all sellers determine and control pricing for their products, and independently manage their own inventory including for private brands, which are sold by independent sellers on our marketplace,” the spokesperson claimed.

The company also said that it has a policy prohibiting sharing or usage of non-public, seller-specific data with sellers, including private brands. The policy applies uniformly across its company to all employees, it added.

“Finally, we display search results based on relevance to the customers, irrespective of whether such products are private brands offered by sellers or not,” the ecommerce giant said.

This is not the first time Amazon has been accused of using its algorithms to give its private labels higher priority in search results. In the past too, several reports have highlighted the ecommerce major’s practices.

In India, the company is caught up in two more battles. Firstly, the long-drawn court battle with the Future Group and secondly, an alleged bribery case.

Besides Amazon, Flipkart is also facing a CCI investigation over alleged anti-competitive practices.

The Indian government’s draft ecommerce policy is looking to tackle the issue of predatory pricing, flash sales and the data dominance of ecommerce marketplaces. The government has made suggestions to tighten the norms for ecommerce marketplaces like Amazon and Flipkart and curb any possibility of preferential advantage that these companies may offer to any of their vendors.

It had requested feedback on the policy changes in the Consumer Protection (E-Commerce) Rules, 2020 in July this year, but there’s no clarity on when or how these rules will come into effect.