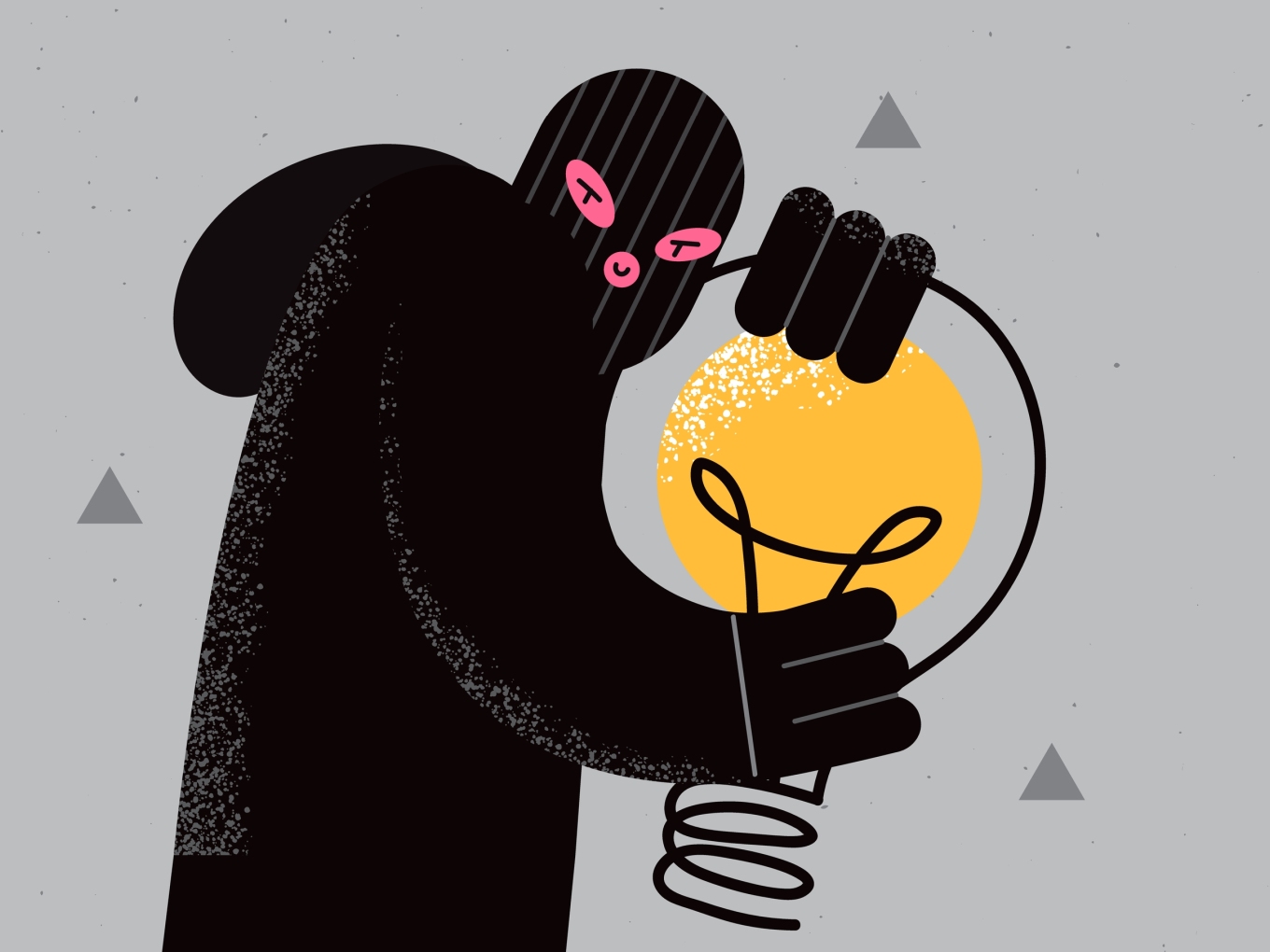 The ecommerce giant is said to have rigged search results to boost its private label brands Solimo, Symbol, Xessentia among others

In another major allegation against Amazon India, the ecommerce giant is said to have copied best-selling products from Indian brands in multiple categories to boost its own private label play, in addition to rigging search results to give more prominence to its brands over rivals.

A Reuters report this week claimed that leaked documents from 2016 from Amazon’s India business indicate that the company had systematically targeted some of the most popular Indian brands in apparel, kitchen products and other categories to give its private label brands — Solimo, Symbol, Xessentia among others — a boost.

The report alleged that Amazon studied the most popular brands in India, including the likes of apparel brand John Miller, Prestige kitchen products, ITC-owned men’s fashion brand John Players, and then devised its private label strategy based on the most popular products made by these brands.

The report is based on an internal Amazon document called India Private Brands Program, which is claimed to help Amazon “build expertise across products” and ensure that the company is able to match the quality and product features of reference products in its private label products. According to the documents, the strategy is dubbed as ‘tribal knowledge’ about the competition.

One of the most alarming points raised is about Amazon’s systematic targeting of John Miller, which is owned by the Future Group. Amazon is embroiled in a months-long court battle with Future Group over the acquisition of Future’s retail and warehousing business by Reliance Retail. The $3.4 Bn deal is currently on hold due to the court cases, but this latest revelation is bound to be brought up by Future’s counsels in future court hearings as evidence of Amazon operating against the interests of Future Group companies.

Amazon is said to have deliberately finalised lower prices for its private label brands than John Miller, Prestige and other brands.

“The manner in which the ecommerce giant has targeted the Indian market and leading brands in the country is highly deplorable and brings into question the credibility of Amazon as a good faith operator in the Indian startup ecosystem,” the body said in a statement.

Earlier this year, Amazon’s policies for sellers had been the topic of another investigative report. The US tech giant was said to be giving preferential treatment to a select group of sellers with discounted commissions, and used them to bypass India’s foreign direct investment rules, According to that report, just 33 Amazon sellers accounted for about a third of the value of all goods sold on the company’s website in early 2019.

Sellers in which Amazon had indirect stakes made up around 35% of the platform’s revenue through sales in the same period. In effect, just 35 sellers on Amazon accounted for roughly two-thirds of all sales, the news agency claimed. To put this in perspective, Amazon claimed over 1.5 Lakh new sellers joined its platform in 2020 alone, with 70,000 Indian sellers exporting products.

The allegations about predatory private label development are the latest in a line of controversies hounding Amazon in India. Besides the long-drawn court battle with the Future Group, Amazon is also caught in an alleged bribery case, where its lawyers are alleged to have paid off Indian investigators looking into the company’s FDI violations and anti-competitive practices.

In fact, the Indian government’s draft ecommerce policy is looking to tackle the issue of predatory pricing, flash sales and the data dominance of ecommerce marketplaces, which is said to be key in the development of private labels, and also prioritising sellers where these marketplaces have an indirect stake.

The government has made suggestions to tighten the norms for ecommerce marketplaces like Amazon and Flipkart and to curb any possibility of preferential advantage that these companies may offer to any of their vendors. It had requested feedback on the policy changes in the Consumer Protection (E-Commerce) Rules, 2020 in July this year, but there’s no clarity on when or how these rules will come into effect.