Aggregators will continue to have some leverage as they have big funding, said Pizza Hut’s Merrill Pereyra

35% of online sales account due to Swiggy, Zomato and the likes, the MD said 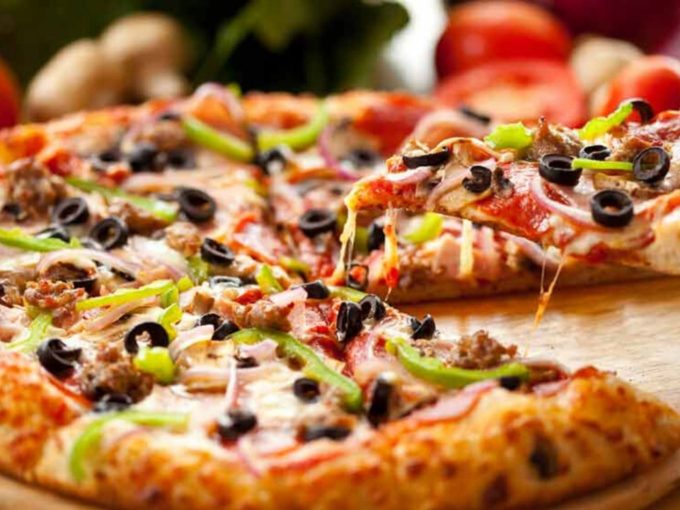 When the country head of one of the most successful food brands in India talks about restaurants needing to work with food aggregators, it can be considered as wise words.

Even as restaurant bodies and food aggregators and delivery companies such as Zomato, Swiggy and others continue to debate on the way forward, Pizza Hut India MD Merrill Pereyra believes that restaurant chains and bodies need to work together as neither of them can thrive independently in the short term.

Speaking to ET, Pereyra said that restaurants should stop treating delivery startups and aggregators as enemies and instead look for solutions to work together. “You can’t compete with the aggregators as they have big dollars backing them. You have to treat them as partners and be strategic about how you work with them,” he was quoted as saying.

Further, Pereyra said that online sales account for 35% of all Pizza Hut sales in India and the share is growing each day, as consumers are becoming more dependent on convenience.

Beyond the example of Pizza Hut, the Competition Commission Of India in a recent report said that online sales account for on average nearly 29% of the revenue for the restaurants in its survey. It noted that casual dining and quick service restaurants rely on the ecommerce and foodtech ecosystem for survival and growth.

Among the chief concerns raised by restaurants are issues such as deep discounting, lack of access to data from aggregators and commission rates. But Pereyra believes that the solution is around the corner.

Last week, the Department of Promotion of Industry and Internal Trade (DPIIT) intervened in the matter to discuss various pain-points between restaurants and food delivery platforms and aggregators,  The meeting was attended by representatives of the National Association of India (NRAI) and food delivery startups like Swiggy, Zomato and UberEats.

After the proceedings, NRAI told Inc42 that the stakeholders discussed various challenges around cloud kitchens, exclusivity on aggregator platforms and issues with the algorithms used by food delivery platforms and aggregators. NRAI made presentations on the algorithms used by food aggregators and claimed that the businesses promote the exclusivity of restaurants on their platforms. On the other hand, representatives from Zomato, Swiggy, and UberEats made a presentation on cloud kitchens, addressing the issues related to it.