Rental Companies Will Soon Rate Users For Eligibility Of Services

Rental Companies Will Soon Rate Users For Eligibility Of Services

They expect the platform to be operational by early next year 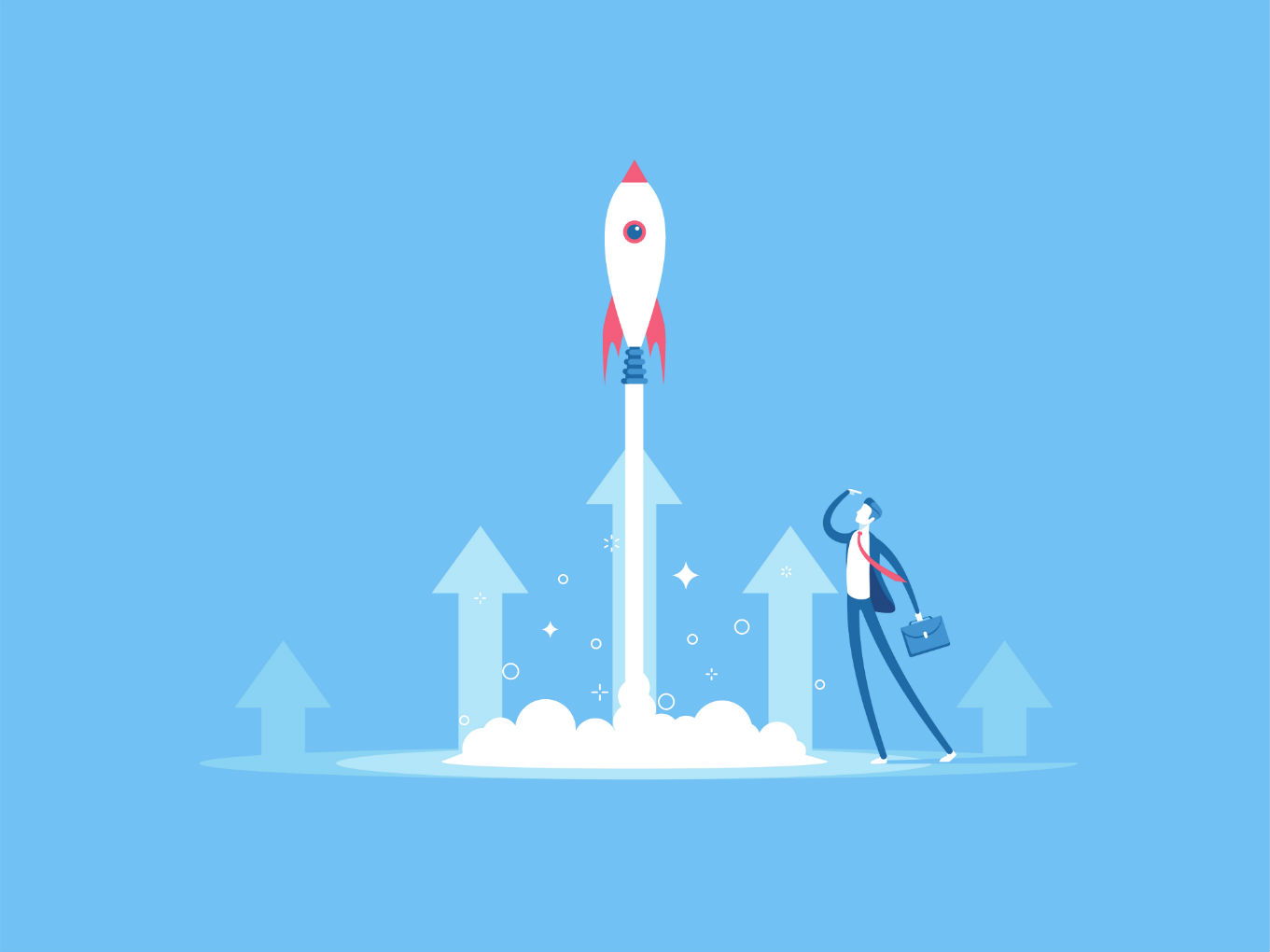 As the idea of rentals picks up the preference over ownership, the growing model of sharing economy has created a new breed of consumer internet startups. To engage more with a similar group of customers and ensure better transparency in services, such companies are coming together to examine customer behaviour and thus, avoid losses.

An ET report said that a bunch of startups have formed a consortium to share data on user behaviour aimed at weeding out bad actors and rewarding the good. This includes bike rental startup Bounce, home rental business NestAway, insurance provider Acko among others.

The companies have proposed a rating system that will use data on the offline behaviour of users to assess them on their creditworthiness or eligibility for a digital service. They expect the platform to be operational by early next year.

“About 60,000 people use our services daily and are being rated on various factors. We have started blacklisting people who are habitual offenders. Other companies, be it a house rental app or an insurance provider, could also use this rating to assess consumer behaviour before offering their services,” said Vivekananda Hallekere, cofounder, Bounce.

Jitendra Gupta, the founder of CitrusPay and former MD of PayU India, who is an advisor to the consortium, said that with the rental economy on the rise, it will be important for companies renting out their assets to customers to be able to verify their credibility in order to protect those assets.

Varun Dua, cofounder, Acko General Insurance said that the company already has know-your-customer (KYC) details of its customers and also data on how they behave on the Internet. “But, a lot of opportunities exist to collaborate with ride-sharing companies, banks and telecom firms to exchange data and offer better services,” Dua added.

They explained that the proposed data sharing platform will seek a user’s consent before sharing the data. Varun Dua, founder and CEO, Acko told Inc42, “Acko has been using different factors based on the customer profile, behaviour and interactions across digital ecosystems to deliver customised products, pricing and service. Insurance products’ pricing is similar to lending products where pricing and profitability are correlated with the risk profile and the behaviour of the customer. This is a good initiative which will help data led digital companies including Acko offer better products and services.”

This isn’t the first time that such a user-behaviour-tracking system is being talked about in consumer internet space. Earlier in June, reports surfaced that startups such as Drivezy, Zoomcar, Furlenco and Rentomojo have started exploring ratings for customers.

The companies were looking to launch a blockchain-based platform to rate customers. It was expected to be launched by the year-end. It was further said that this platform may be free initially, but will work as a service-based model after a gap of two-three years when it gets sufficient customer data.

Further, cab-hailing startups Ola and Uber also rate their users and match them with drivers based on their score. Also, Uber expanded this score as it said that Uber riders may lose access to Uber if they develop a significantly below-average rating.

A recent PWC report estimated that the rental market will be worth $335 Bn globally by 2025. Growing at the current rate, renting is set to become mainstream by the end of 2020 and will permeate to other industries, transforming the lifestyles and the way people work.

The consumer internet trend in India started with consumers wary of trusting online services. After opening the doors to these services, the trust concerns have increased for these service-enablers as well.