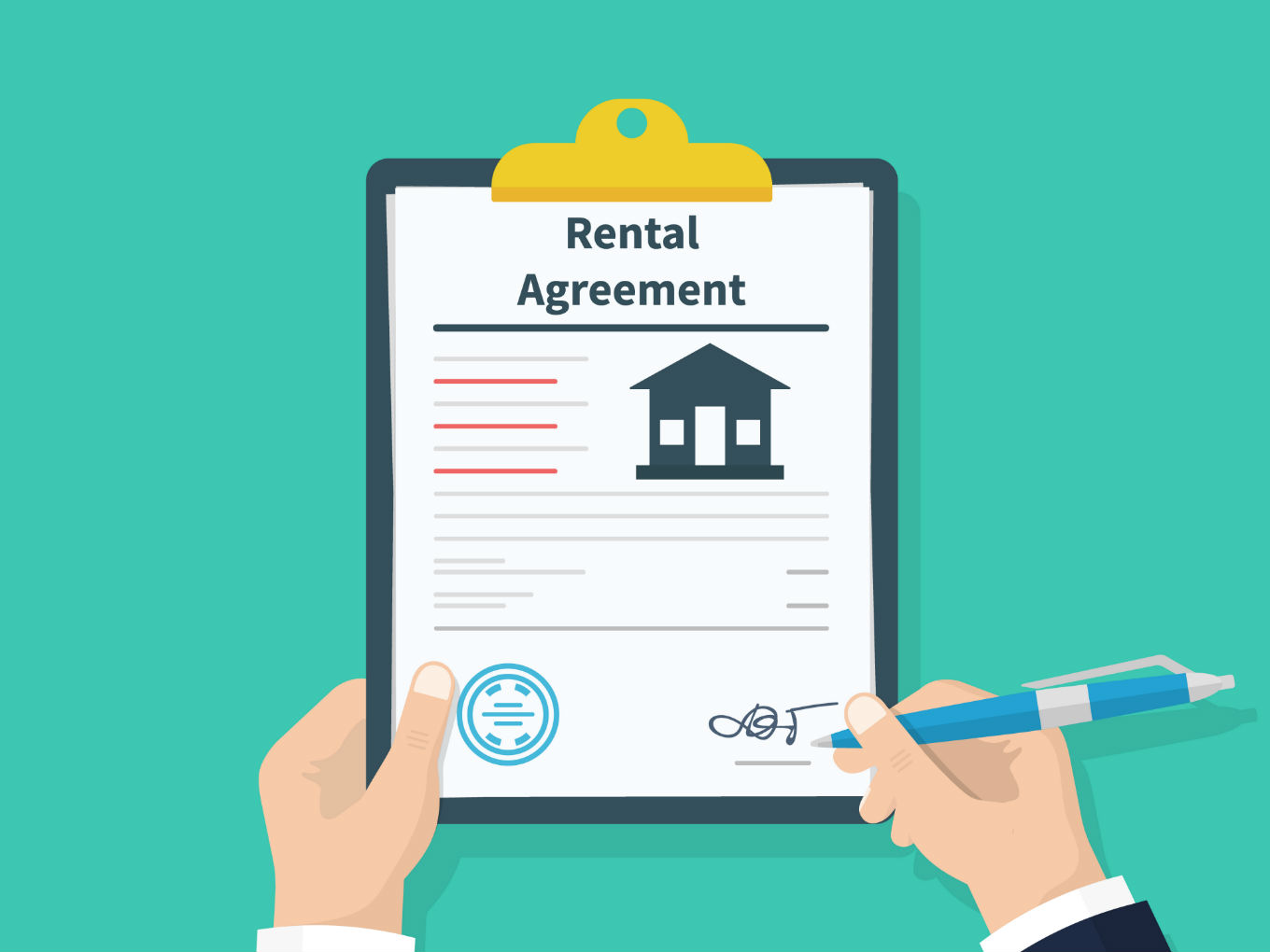 As the next-generation of consumer internet services gain popularity in India, startups are now exploring ways to transparency in customer behaviour and avoid losses. Furniture and self-drive automobile rental startups are now looking at introducing ratings systems along the lines of CIBIL score for credit worthiness, which helps financial service-enablers to rate their customers and offer finance accordingly.

Further, cab-hailing startups Ola and Uber also rate their users and match them with drivers based on their score. Also, recently, Uber expanded this score as it said that Uber riders may lose access to Uber if they develop a significantly below average rating.

It is to be noted that at present, these startups predict customer behaviour based on various criteria such as demography and location.

These companies are looking to launch a blockchain-based platform to rate customers. This platform is expected to be launched by the year-end. It is further said that this platform may be free initially, but will work as a service-based model after a gap of two-three years when it gets sufficient customer data.

Drivezy has been reportedly working on this platform for the last one year.

To rate the customers, the platform will create a user profile and add a score to the user, based on a customer’s past behaviour. Further, this profile will be validated through an Aadhaar-based KYC verification.

A Drivezy spokesperson reportedly said,  “At the moment, we do not have a way to predict customer behaviour. The problem is, when a company blacklists a customer, he or she can very easily move to another (rental startup), which is why this is being built in collaboration so that we can avoid such customers.”

At the same time, furniture rental startups— Furlenco and Rentomojo— have shared such user data among themselves and may formalise a ‘rental score’ system going forward. Furlenco founder and CEO Ajith Mohan Karimpana has said that they have shared data before of blacklisted customers, but it is not an ongoing collaboration.

Further, Furlenco also had discussions to have a rental score for the sector but it has not been formalised yet.

A recent PWC report estimated that the rental market will be worth $335 Bn globally by 2025. Growing at the current rate, renting is set to become mainstream by the end of 2020 and will permeate to other industries, transforming the lifestyles and the way people work.

The consumer internet trend in India started with consumers wary of trusting online services. After opening the doors to these services, the trust concerns have increased for these service-enablers as well.