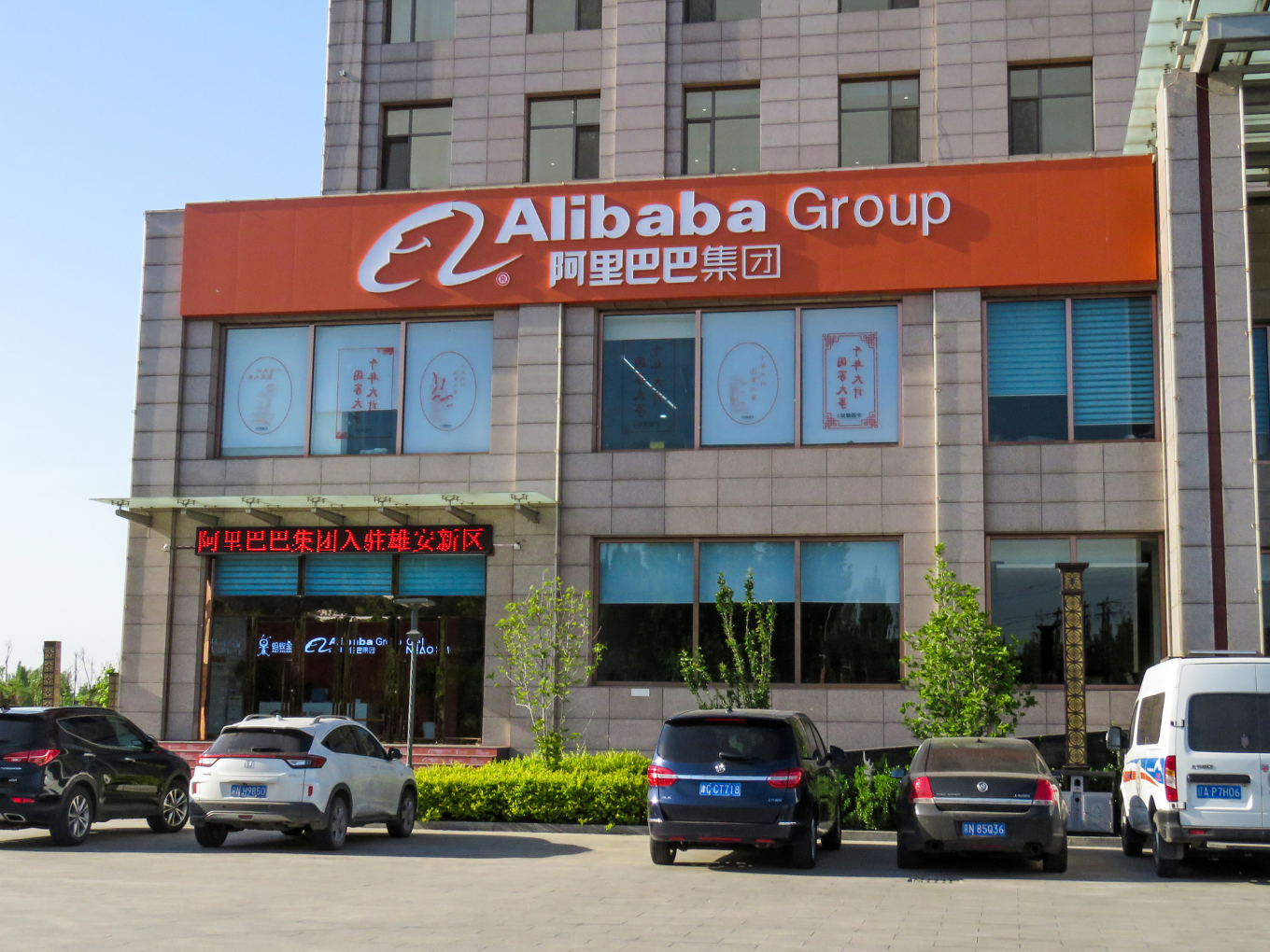 The verdict comes weeks after Alibaba had first approached the HC seeking relief in the cheating case.

A person from Mumbai had filed an FIR against Alibaba Cloud for hosting a download link for an app that was allegedly being used for cheating people.

In a major relief for Alibaba, the Bombay High Court (HC) has directed the state to defreeze the accounts of two of the ecommerce giant’s firms in connection with a cheating case.

These two companies include Alibaba Cloud (India) and Alibaba Ecommerce India. The verdict comes weeks after Alibaba approached the HC seeking relief in the matter.

A High Court bench comprising Justices Prasanna Varale and SM Modak also directed the companies to furnish all available IP addresses related to the matter. This came after public prosecution raised the demand saying the details would help in the investigation.

Retorting back, Alibaba, through its counsel, Ashwin Thool, called for quashing such a demand. Thool said that IP addresses were not relevant to the probe. But, the Court rejected the plea and instead directed the ecommerce player to cooperate.

The submission by Alibaba also slammed the Police accusing them of conducting ‘roving enquiries.’ He further added that the Police had frozen their bank account sans the ‘application of mind.’ Thool further stated before the court that the company was willing to place a lien on the amount mentioned in the FIR.

The case pertains to a cheating case whereby a person was cheated of his life savings. The complainant had filed an FIR against Alibaba Cloud for hosting a download link for an app that was allegedly being used for cheating people.

The petitioner had claimed that he was lured with attractive discounts on an app called double Q management. The complainant then reportedly made a payment INR 65,000 on the app but was left red-faced after the app shut down mid-way. The person that the petitioner had liaised with also went incommunicado promptly after the transaction went through.

Acting on the complaint, the Mumbai police had then sent a notice to HSBC Bank asking them to freeze the accounts. It was this act that was challenged by the Chinese ecommerce company in HC.

Alibaba, previously, had issued a clarification saying that it was neither the accused nor in any way involved in the allegations being investigated under the FIR and that the action was ex facie unlawful.

According to the Ministry of Home Affairs, cybercrime in India soared to a record high of more than 50K cases in 2020. The situation for Alibaba has further been compounded by ongoing hostilities between India and China over boundary disputes.

This is not the first time that the company has landed in a soup here in India. In 2020, the Chinese tech giant had paused its investments in Indian startups and businesses owing to tougher FDI rules.

This also comes close on the heels of another ecommerce player, Shopee, shutting its operations in the country, citing market uncertainty.